Watch Back to the Future Trilogy Movies Online

The Back to the Future movie trilogy are an American science fiction and adventure comedy film series, written and directed by Robert Zemeckis and produced by Bob Gale and Neil Canton for Steven Spielberg’s production company – Amblin Entertainment, and was distributed by Universal Pictures.

The franchise follows the adventures of a high school student named Marty McFly (Michael J. Fox), and an eccentric scientist, Dr. Emmett L. Brown (Christopher Lloyd), as they use a DeLorean brand car that is transformed into time machine, to time travel to different historical periods of Hill Valley, California.

Watch all ‘Back to the Future’ movies in chronological order, click on titles to stream online now: 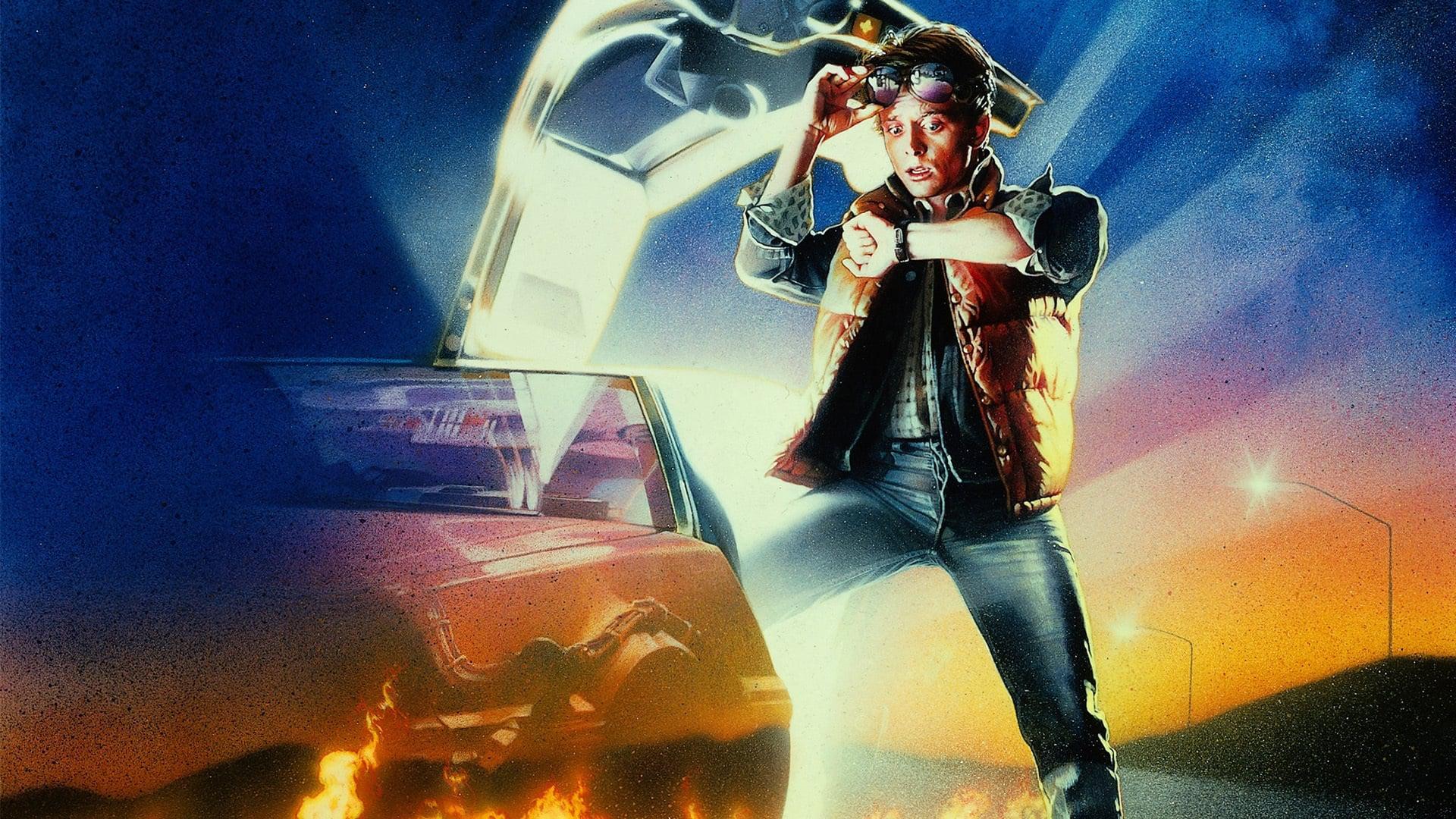