Unbelievably bad. Really.
I never thought I’d dislike something so much as to give it a one-star rating, but in this case I had no choice. This “documentary” is little more than a string of stock-footage and public-domain shots of rotating radio telescopes, NASA control rooms, TV-news animation backgrounds and home-brew CGI, with a droning voice-over that could’ve been—and probably was—compiled by lurking around a few of the cheesiest alien-conspiracy websites. The production values are so bad, and the lack of substantial content so profound, it baffles me how anyone was persuaded to have anything to do with it. But what’s REALLY incredible is that I saw this on Netflix. Netflix! They were actually showing it! Why? Well, I suppose it couldn’t have cost much to license. It’s awful, though. Really.

I feel like I’ve just done drugs
The weird visuals and monotone voice made me feel high, but with none of the hassle of actually acquiring drugs. The exact moment I realised I’d lost track of the documentary/life in general was when the narrator was talking about aliens, but the screen clearly showed a picture of a praying mantis put onto a background of space for no apparent reason. 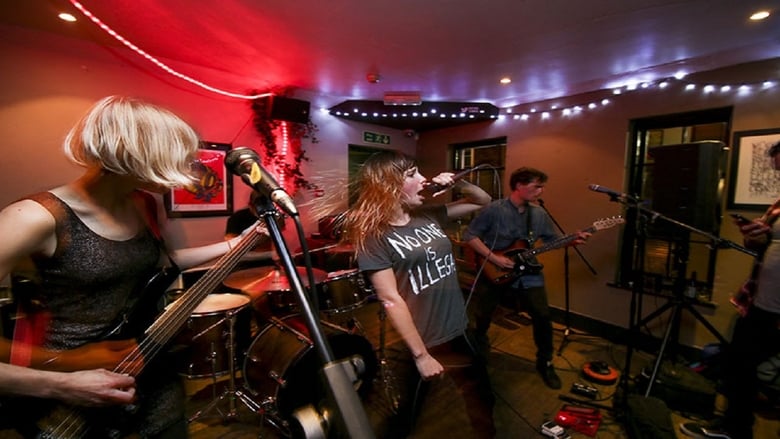