Stunningly rendered with beautiful attention to detail
A seemingly conventional story for the eternal battle between good and bad transforms an ancient myth into an epic animation that can move both younger and older audiences.

Visually quite par, the film keeps a fast pace, without excluding significant parts of Bilal’s ascend as a hero, standing for his people’s equal recognition, setting the milestone for a new era in the Arabic world of his time. Attention has been paid to every detail concerning the recreation of characters that have since appeared in most school books, contributing toward the education of numerous generations on the values of human rights and racial equality.

Stunningly rendered with beautiful attention to detail, the film eventually falters in its pace and storytelling.

Loved it!
I couldn’t wait to see the film and i genuinely loved it. Epic music, great actor. I am usually extremely difficult about movies, I am usually a fan of repertoire cinema and modern movies. Yet I was amazed at the quality of the Bilal: A New Breed of Hero movie. Story wise, the characters have great interactions as expected, some great one liners and beautiful costumes. For atmosphere, the music is well used, and again, consistently nods to previous films. Colours are fantastic throughout, but that is to be expected with modern film and projection.

The actors deliver. The character development is on point. The music? Amazing. Go in and watch the movie and accept it for what it is. Don’t look for something negative because if you go in with that mentality then you’ll find find it. Haters gonna hate. Ainters gonna ain’t. Go on. Be an “ainter”.

So, just go to see it, the story and the fun! 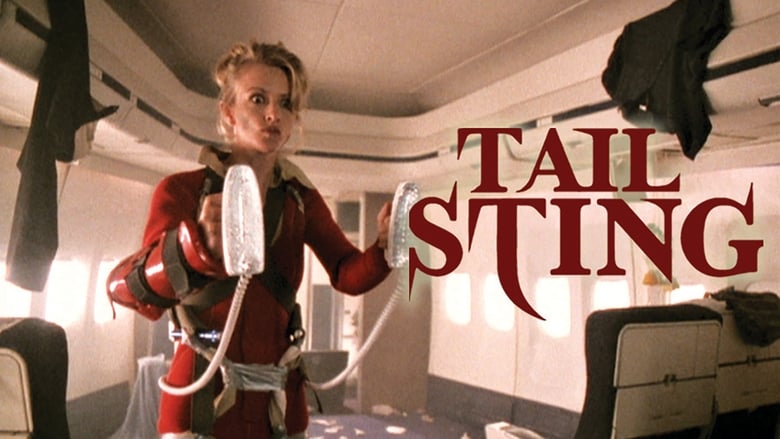