It’s rough around the edges, shaggy and idiosyncratically edited, with dialogue so unpolished and authentic-seeming that it’s occasionally hard to decipher. It’s filled with a handful of legitimately great performances by actors allowed to work improvisationally, seemingly, lending the first half of the film an incredibly charming unpredictability, a low-key volatility that had me bouncing back and forth between moments of disturbing darkness and happy familial pleasantries. Then it gets really crazy.

Jay and Gal are ex-army, estranged friends and partners in crime. Eight months after a disastrous (and mysterious) gig in Kiev, Jay’s home life is disintegrating, and after a raucous dinner party with his ex-partner and his creepy new girlfriend he agrees to get back in the saddle and take a job. They’re given a list – three targets – and soon they’re settling back into a charmingly macabre groove, carousing “salesmen” on the road from town to town and target to target. But after an inadvertent discovery during a routine bit of hit-man work derails their plans, the pair realize they may be part of something much bigger – and much darker – than a back-room murder-for-hire.

Kill List a stunning piece of very smart genre filmmaking. Wheatley not-so-gently inserts chunks of spooky, disturbing horror into what’s already a charmingly dark kitchen sink drama. It’s this transition – that either a social realist framework can be twisted into a framework supporting high horror or that a horror film can work filled with improvisational dialogue and broody bits of working-class British anxiety – that makes the film such an immense, jarring pleasure.

Will it work for horror fans used to slick, post-’80s supernatural spookery? Will Ken Loach fans do with a little blood and forest horror? Who knows. For fans of both, it’s a stunning – literally – hybrid, something completely unexpected, a real discovery. Kill List is a brilliant idea, brilliantly well executed.

Bad things happen to bad people. Kill List drives that home.
The first few frames of this film had me concerned that i’d be watching one of those ‘guns n geezers’ films that have furnished the careers of Danny Dyer,Nick Love and the like, but these worries were quickly quelled as i found myself being drawn deeper and deeper into the world of these odd characters and their violent, unstable lives. There is an intensity to ‘Kill List’, similar to that felt when watching the ‘funny how?’ scene in Goodfella. The threat of violence hangs ever present throughout and i can honestly say, the film is one of the toughest viewing experiences i have ever had. Not only is the threat and intensity level turned up to number 11, the actual explosions of violence made me go light headed, one in particular. Overall, it’s hard to argue against Kill List, yes it’s overly violent, yes it’s full of darkness and brimming malice, but it’s succeeds as it sets out to. Bad things happen to bad people. 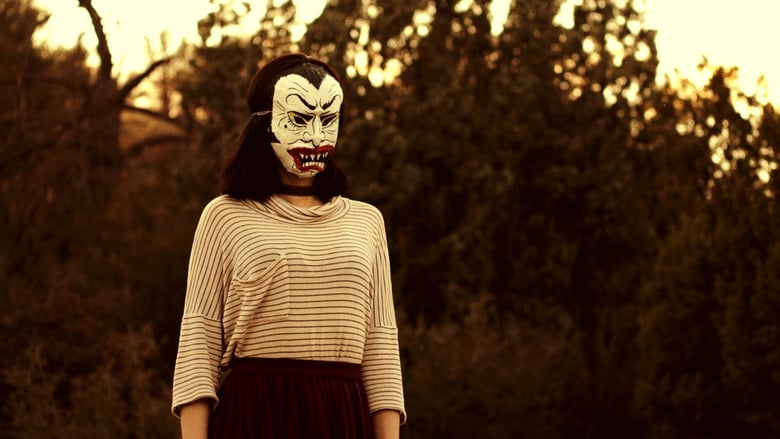