Le Quattro Volte is a beautiful document
Le Quattro Volte is a beautiful document. It opens a window on a time, place and people that are very different from modern city life. And yet the cycle man-animal-vegetable-mineral is still ours. While the movie depicts life as it is today in the Italian village (someone is taking a photo with a mobile phone) it could have taken place fifty years ago. The film depicts events at a slow pace, giving you time to absorb the events and landscape. Yet the film is engaging from start to finish. Scenes such as the one where the young goats are playing in the shed or when the dog challenges the boy are captivating, even sitting at the first row in a small art-house cinema.

A philosophical film about the great chain of being
Intelligent film, but a little bit too long and too slow.

The film has no plot, but only a theme. The theme is that human life consists of four hierarchically ordered layers.

The first and highest is the layer of the ratio. This layer is exclusively human. The next is awareness of the enviromment using the senses (anamalistic). The third layer is growth (biological processes, vegetables) and the lowest level is mineral at which level change is brought about by chemical processes.

In “Le quattro volte” the layers are represented by a sheperd (human), a goat (animal), a tree (vegetable) and charcoal (mineral).

The idea of the four different layers (great chain of being) is very old and originates in Greek philosophy. It was later adopted in Christianity, where an angelic layer and a divine layer were added above the human being. 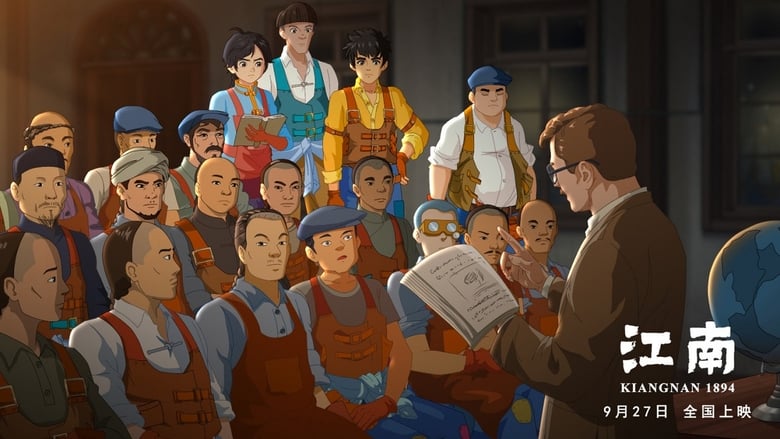