You’ll Scared!!! If you have a severe phobia of dogs.
The scenes at the school with the protagonist teaching were neat. Boringest banned film i’ve ever seen.

Nicely shot, but clichéd and rather tedious
Julia (Trish Everly), a disturbed young woman haunted by memories of her abusive and mentally ill twin sister Mary (Allison Biggers), works with blind children near her Savannah home. She learns from her uncle, Father James (Dennis Robertson), that her sister is suffering from a rare skin disease that is killing her, and is persuaded to go and see her for the first time in years. While there, Julia is attacked and abused by Mary who threatens that she is going the kill her. Mary does escape, and Julia finds her friends and co-workers being murdered and mauled by a killer dog that is very similar to the one Mary had when they both children.

Added to the Video Nasty list due to some rather gruesome scenes, Madhouse does stand out amongst the others due to its apparent higher- than-you-would-expect budget. I assume this due to the pretty nice cinematography, which makes full use of its sets and features some effective colour patterns. The scenes where Julia is followed through her seemingly gigantic house, almost evokes the likes of Polanski (due to the claustrophobic indoor locations) and Argento (characters running through endless corridors and doors building suspense). Sadly, Madhouse generates little of the actual atmosphere conjured up by these two geniuses and these scenes eventually becomes slightly tedious.

Although it looks like a John Carpenter, it is at its heart a by-the- numbers slasher that follows traditions and clichés seen a thousand times. The main appeal is the play on the killer – here being a colossal Rottweiler rather than a man in a mask. This provides the opportunity for some nasty throat removals that feature plenty of blood, but a rather unconvincing fake dog being shaken above the screaming body. The rather macabre climax almost rescues the film, but then descends into a frustratingly slow stalk-and-slash. The fact that its a bit of a slow- burner makes a nice change from usual set-piece-heavy horrors, but horror fans would do good sticking to Argento, Bava and Fulci for their operatic slashers. 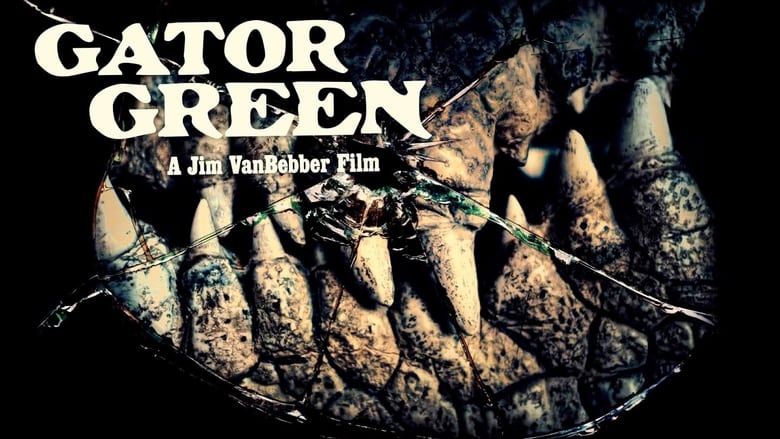