Wonderful portrait of Ghanian medical student torn by obligations to his provincial past
Kelly Daniela Norris and T.W. Pittman are American directors who go to other countries to find inspiration for their stories. Back in 2013 they went to Cuba where they created their first feature, Sombras de Azul. Now they’ve found new inspiration in Ghana, where, with the help of co-writer Isaac Adakudugu, they have fashioned an extraordinary original story set in the remote rural village of Nakom. It’s also perhaps the first time that the native language of Kusaal has been used in a feature film.

Norris and Pittman cast the non- professional actor, Jacob Ayanaba, who plays Iddrisu, a medical student who’s called back home to Nakom after his father is killed in a motorcycle accident. Ayanaba appears to have innate acting ability, conveying a deep-seated anguish as he’s torn between his desire to break free of his past provincial life and sense of obligation to those he left behind.

When Iddrisu arrives back in the village he is immediately confronted by conflicts between family members. His mother is barely speaking with the “junior wife,” a younger woman who fathered a child with Iddrisu’s father. Then there’s sister Damata who can’t understand why there’s no money for her to further her education as well as Iddrisu’s brother, Kamal, a ne’er do well, who can’t hold a job and is resentful of his older brother.

The family is facing losing their farm at the hands of Uncle Napoleon, who lent Iddrisu’s father money during the height of a drought and is now demanding repayment. Napoleon is one of these hard-asses whom Idrissu must deal with tactfully. Kamal doesn’t help things when he gets his 15 year old cousin, Uncle Napoleon’s daughter, pregnant. The uncle immediately strikes his daughter in anger and banishes her from his home.

Iddrisu decides to stay on until the harvest season is complete and successfully deals with various crises that arise including a pregnancy gone bad as well as a solution to gain money to pay off the family debt (Iddrisu ingeniously uses his cell phone to find the best selling prices for vegetables in various markets in neighboring towns as well as across the border in Togo).

Iddrisu also gets good advice from the local chief who is full of impressive pithy affirmations; there’s also the chief’s daughter who proves to be extremely attractive and down to earth, and makes the thought of remaining in Nakom seem not such a bad idea at all.

With original music by the brilliant Daby Balde, and extremely convincing acting by non-professional actors, Nakom proves to be the sleeper hit of the year among the current Spirit Award independent film nominees.

I won’t disclose the ending but Iddrisu’s final decision as to whether he stays or leaves Nakom can be described as bittersweet.

The most surprising revelation here is perhaps that both Norris and Pittman have successfully analyzed a patriarchal culture and offered us an astute portrait of a man torn between two cultures, despite being women themselves. 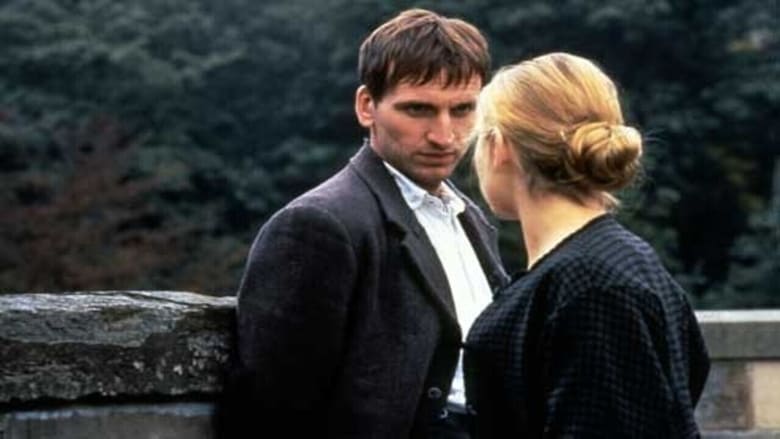 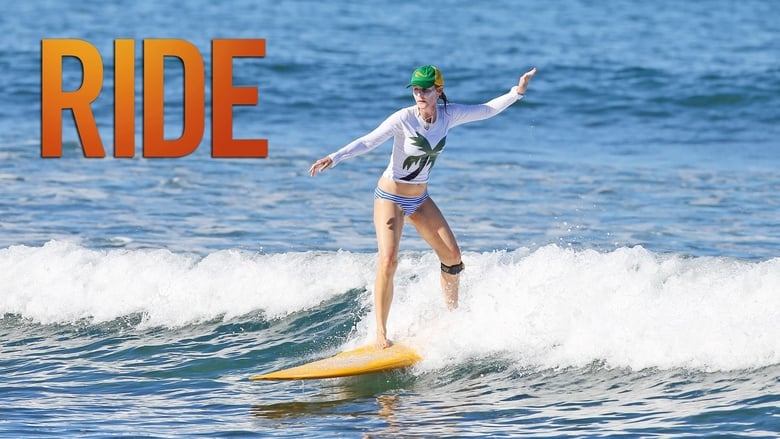