Formulaic, yes, but many high points.
When you think of it, there are only a few major plot lines, it’s how the movie comes together that makes a difference. Yes, this is about over-coming adversity, cultural differences etc. but I found it enjoyable. For me, the best surprise was a dance movie casting in the lead someone who can REALLY dance! Often, it’s an actor who can fake it a bit, then they use editing or body doubles. The lead actress in this movies is both a terrific dancer, in many styles, but also a wonderful actress. If you are a dancer trying to watch a dance movie with terrible dancing, it takes away of the enjoyment of watching it.

Unfortunately, the actors who portray the students fit the category of dancers who try to act, some with better results than others. That was bothersome, but I was willing to over-look that as the rest of the cast was strong and many scenes were portrayed realistically.

I was drawn in by the family interaction, and felt they rose above caricatures. It wasn’t hard to figure out where the plot was going, but the journey was definitely worth my time. Some scenes, such as the dance teacher’s introduction of dance to these students was memorable.

WHAT DID YOU LEARN TODAY?
Sima (Palmer Davis) is a 32 year old washed up dancer who scores a job as a teacher with her class in balance of being lost if one student drops out. She teaches a somewhat diverse group of kids who seem to know dance already. She has to deal with conflict and anyone who has seen “Footlosse” knows the formula. Sima is of Iranian decent and deals with conflict at home.

The film is far from gritty. The conflict was fairly docile. There is a hall fight with some pushing and we see bruises on a couple of people from domestic abuse, something that goes nowhere. The script was rather weak. If you want to see kids dance, then this is a great film. If you are looking for a plot for adults, this isn’t it. The film might work for the tween crowd.

No bad language, sex, or nudity. 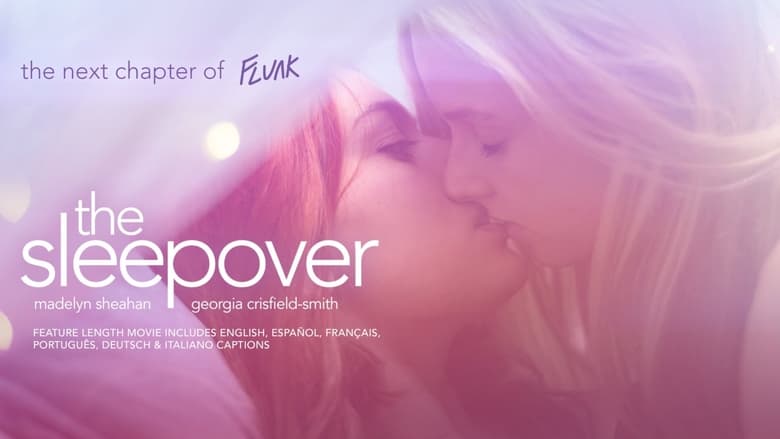