Surprisingly bad. There is much better movie you can watch about the same theme
I get what it wants to talk about: the fear of finding out the person you love most is not the person you thought he or she was. The fear of finding out you are by yourself after all. It is a worthy subject to make a movie about, so if you are interested in exploring this idea, there is a great movie called Tourist that you can watch instead of this movie.

I’m very forgiving of artsy movies because I assume the directors must know more about the art than I do, and I’m a snob so I suck up to everything artsy. But there is a limit to being indulgent. What unfolds in this movie is hardly emphasizable.

Since there is a much better movie that talks about the mangled idea of The Loneliest Planet much better, I recommend others to avoid being sucked by misleading accolade and seek worthier entertainment.

Quite Saifying, But a Bit of a Let Down
“The Loneliest Planet” is about an American couple on holiday in Eastern Europe, Georgia accompanied by a guide they befriend. They face some hardships and determinations, almost like a pilgrimage.

I went to this film not knowing what to expect, So I was pretty open to anything at the Melbourne International Film Festival.

It started out promising and intriguing, some parts were very interesting to the film’s setting and the character’s experience in traveling across a vast and unknown terrain. The acting is very Mediocre, the woman looks a lot like Jessica Chastain but less talented.

Its very artistic and visually stunning in cinematography, camera-work and editing that really captures the beauty and resonance.

The script however is very shallow and has minimal dialogue thats very incoherent, the character development isn’t too good either, a lot more could have been done on most story elements which lets the film down a lot.

I found it dragging halfway through and became disappointed about the film’s conclusion. I found it quite satisfying but a bit of a let down, this is also the first film at the festival that no one clapped at the end. 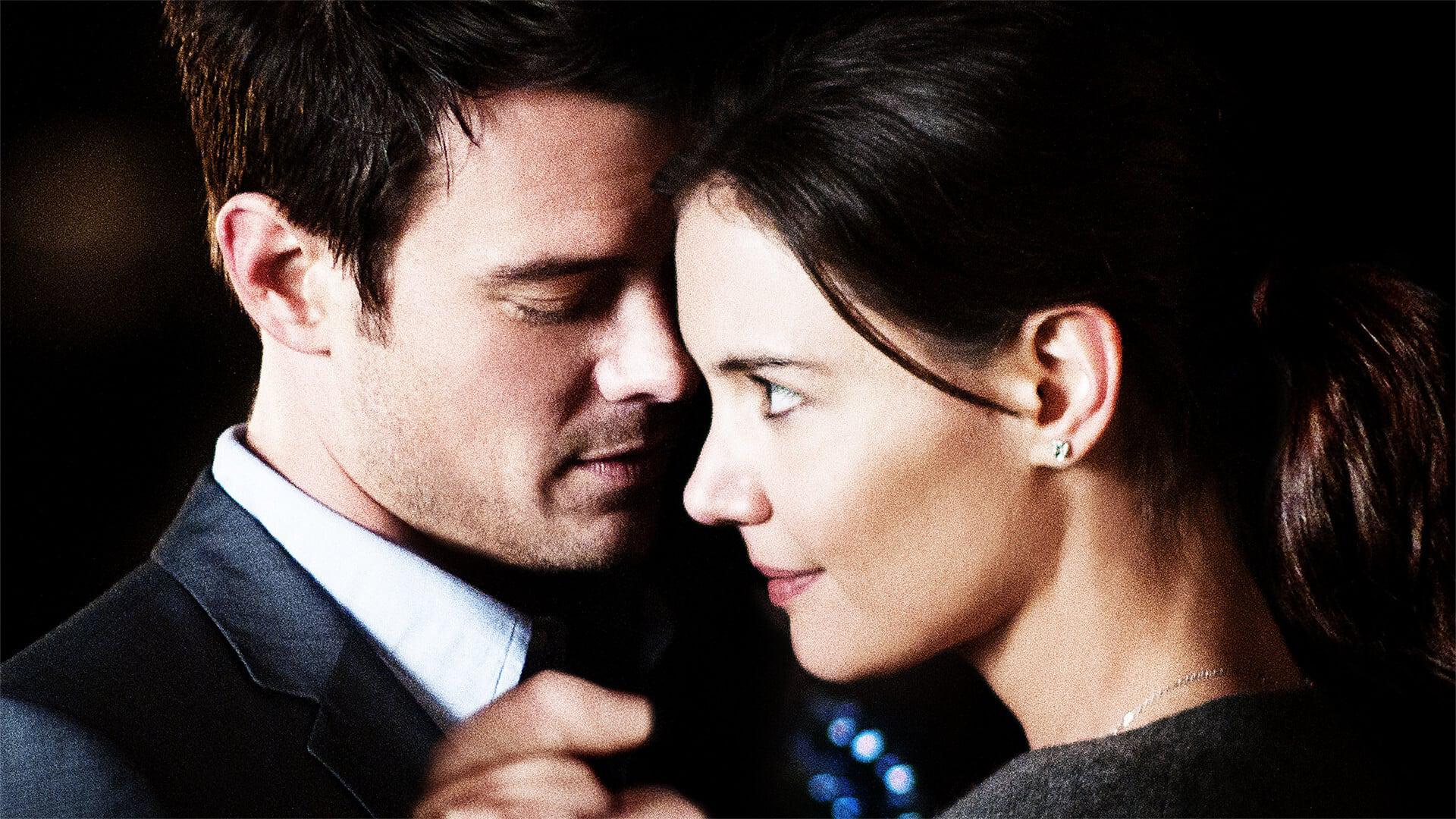