Wigs and Things in a Small Texas Town
Gentle, unassuming bar worker Guy suddenly finds himself in the middle of a conflict he never asked for when he discovers he is the owner of a small-town gay bar in the heart of Texas. But the local Evangelist nut-case has designs on the property. Thus is the basic premise of Paul Bright’s “Theft,” a fairy tale that involves drag queens, leathermen, small town prejudice and bizarrely twisted family ties.

It is a fun romp through a tough topic. Bright, whose initial film “Angora Ranch” has become a sleeper hit since its DVD release, has crafted a script that mixes topical barbs with goofy comedy. Once Guy realizes that he has inherited the Golden Door Bar, George/Sister Hosanna (David DeLuca) convinces him to stand up for the community, even when the Bible Thumping Hypocrite Sister Susannah (a spot on Cynthia Schiebel) begins attacking The Golden Door and those who would patronize the place. Of course, like most bashers, the sister has other agendas and is more than willing to cast stones. As the community pushes back, she pushed harder…and so the fun carries on.

This is a positive movie about gays, and has less to do with Christian Bashing than it does with making a statement about Christian Hypocrisy. The dueling “Onward Christian Soldiers” scene illustrate this point wonderfully, and still getting a laugh in the process. It’s hard to say more without giving away the best parts of the movie, but as he did in “Angora Ranch,” Bright’s script takes on gay topics without getting to overtly clichéd while staying positive. It presents leathermen as non-threatening (the total reverse of “Cruising”) and dreams of a world where this smalltown gay bar would thrive and foster a sense of community…AND take on crazy church ladies.

PS. Watch the credits to the end, and have a BIG laugh at Paul and “Sister Susannah’s” exchange at the opening of the extra featurette.

Not very good
A promising plot – liberated gays against hidebound Christians in Texas, and with better actors, director, and cameramen, this could have been a good film. As it is, despite the promising story line, it’s hopelessly inept and amateurish. It is, alas, one of those many films that gets made and released only because it’s thought that it will appeal to its minority audience. Why does the gay world put up with this sort of nonsense, and where are the good gay actors and directors – there must surely be some? And, sorry kids, the alleged eye candy, is about as disappointing as you can get – pasty white bodies sporting undeveloped muscles. Save your pennies for something better. 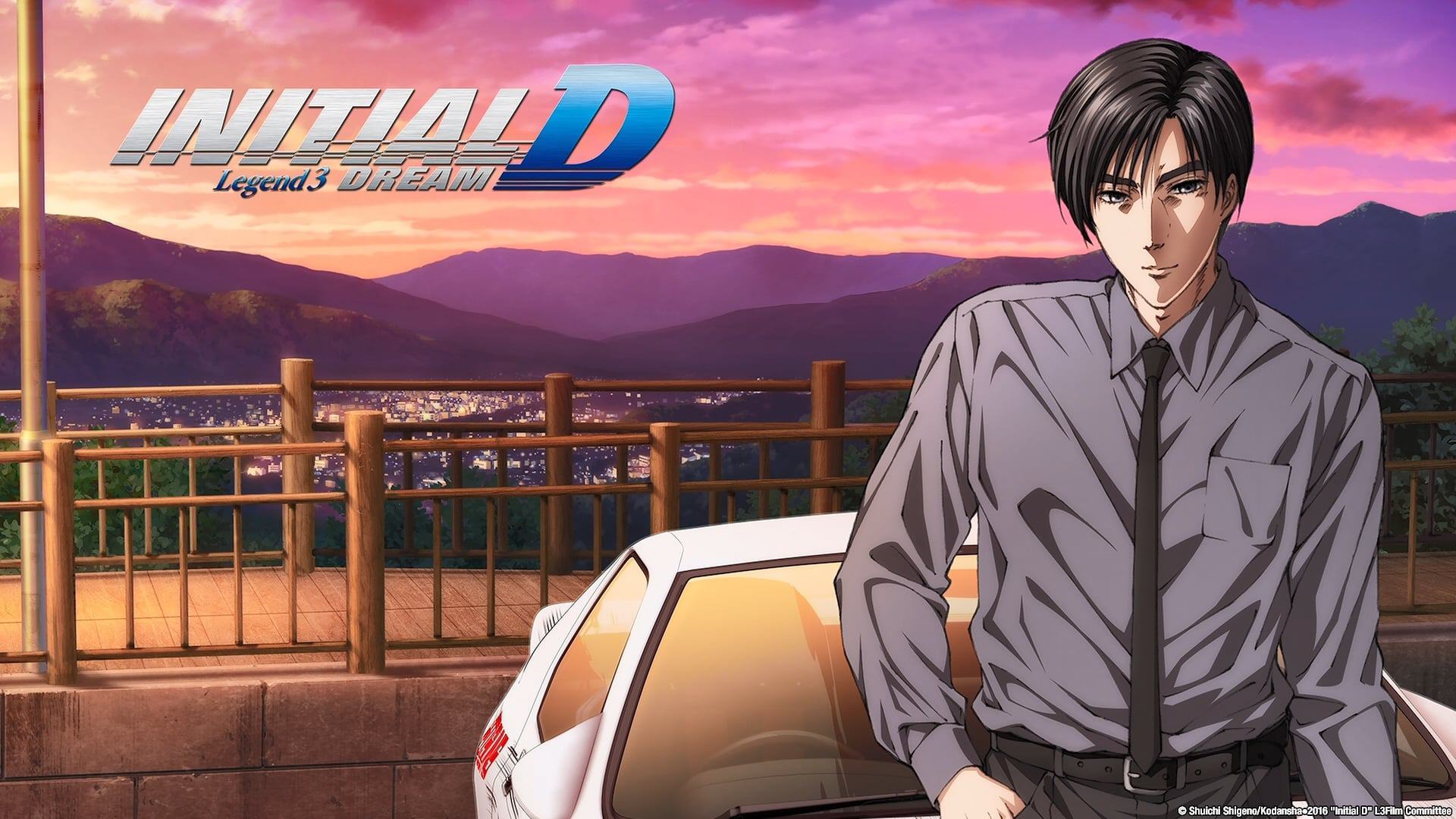