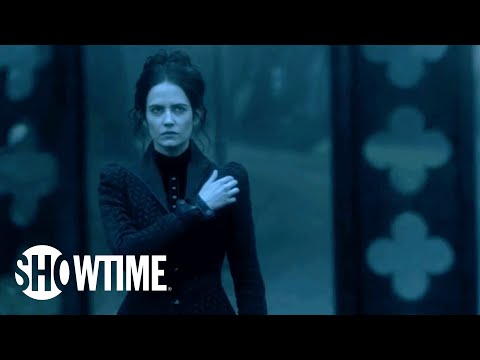 A masterpiece of acting
All hail to Eva Green! What an actress! If for nothing else you should see it for her. And I must say for all the other actors – bravo. The first season is amazing. I must say that I’m not overly fond of watching horror movies but this was something different. Let’s say that not all episodes are horror. The combination of characters, the writing, the dark atmosphere, everything was brilliant. It is an interesting journey through characters such as Frankenstein, Dorian Grey etc. But I must go back to the acting and once again say it’s a masterpiece. I really recommend this one.

The story is set in the 19th century, which makes sense as a Penny Dreadful, was a cheap form of literature of that time. Penny Dreadful’s were paperbacks that told far fetched tales of robbery, murder, horror and adventure. The series is true to this notion, cleverly combining these elements, alongside its overriding horror theme.

That said, there is nothing cheap or nasty about this series production values. Indeed, quite the opposite is true. Expensive, detailed sets capture the contrasting squalid and luxurious aspects of London of the time. The casting is excellent, utilizing versatile talent such as, Timothy Dalton. The writing, not surprisingly, is also top notch. The storytelling is devilish and dark, the characters inhabiting this world, well rendered and believable.

I will say this series is not for everyone. If you find horror is just not your thing, you may want to stay away. I also feel, at times, the cruelty and violence is somewhat overdone and a little gratuitous.

That said, if, like me, you have read all the classics of horror literature and enjoyed them you will, I suspect, take pleasure in the fresh interpretation offered by Penny Dreadful.

Nine out of ten from me.