The legend. The battle. The first hero.109 Min.
Your rating: 0
8 1 vote
actionadventuredramafantasy

Like cafeteria lasagna….
You know how when you go to a cafeteria style restaurant and you see something you usually enjoy like lasagna. You get the lasagna and take a bite with the fond memories of the last time you ate it in a real restaurant. When the first taste hits your tongue and all hopes of future meal enjoyment are flushed down the toilet. 10,000BC is the cafeteria lasagna. It looks goods, has the potential to be great, you have fond memories of other movies in the same genre that were good, and then you watch it. It’s edible but just barely. The movie had pretty good special effects and wasn’t boring which is why I gave it a five. The dialog and acting were for the most part sub-par. The story didn’t even make an attempt to suspend your disbelief. Forget historically inaccurate, it was ridiculous. If I were you I would catch the matinée or wait for someone else to pay for the cafeteria lasagna

Roland Emmerich hits a new low
Well, aside from the historical inaccuracies that everyone has pointed out, this movie had horrid acting, insipid dialog, and a cliché plot line that any moderately skilled elementary school kid could have written. So what are the redeeming qualities of this movie? The scenery, some of the CGI, and that’s about it. On a technical level, I found it hilarious that for all the hype about this movie, it was far worse than I could have imagined. Someone made a comment about the lighting of this movie. There were definitely inconsistencies in the lighting, which added to the list of things wrong with this movie and made it feel like perhaps it was a rushed project.

I think if this movie were made without any dialog except for the narrative, it would have been much more enjoyable as a whole. 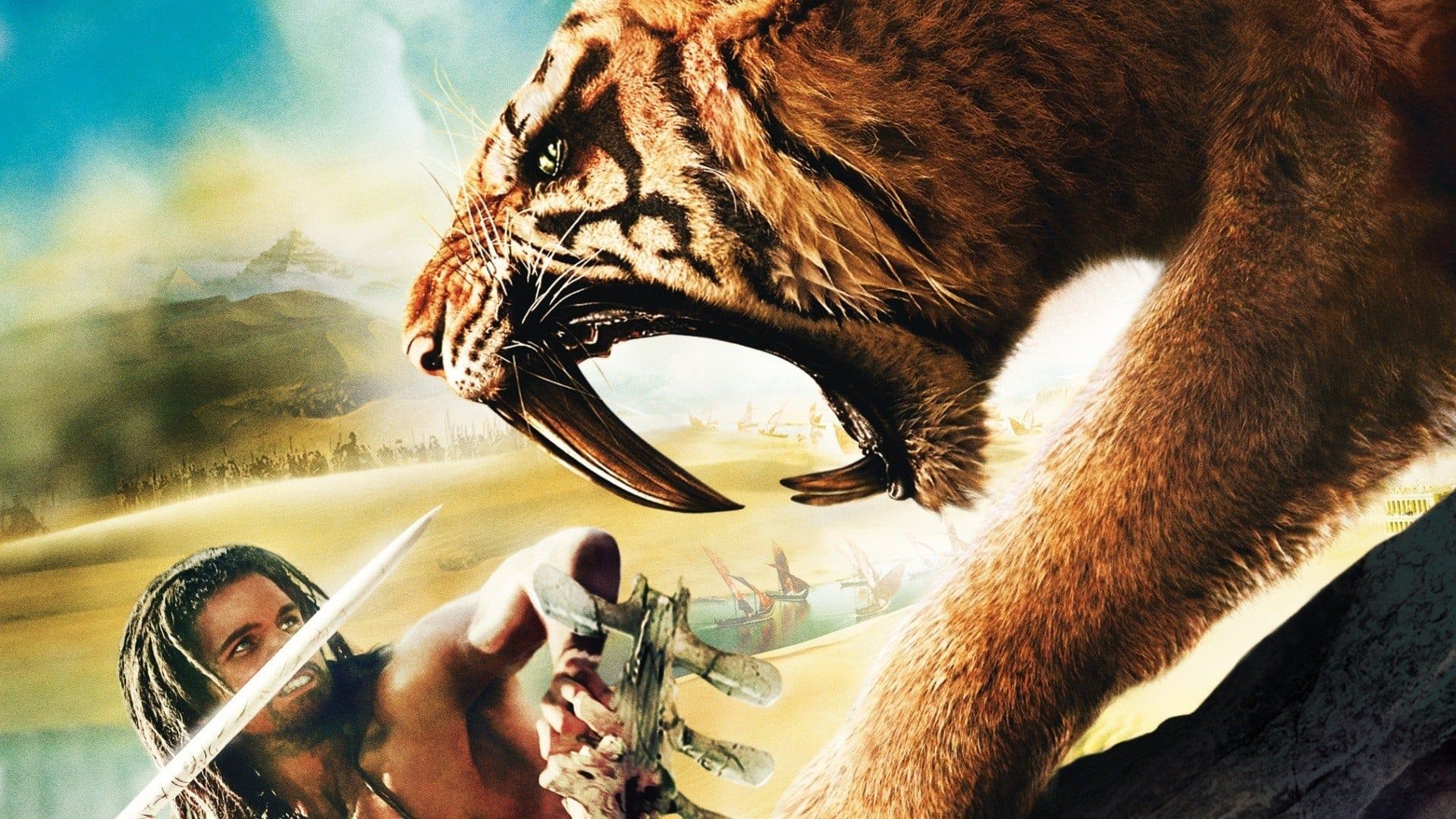 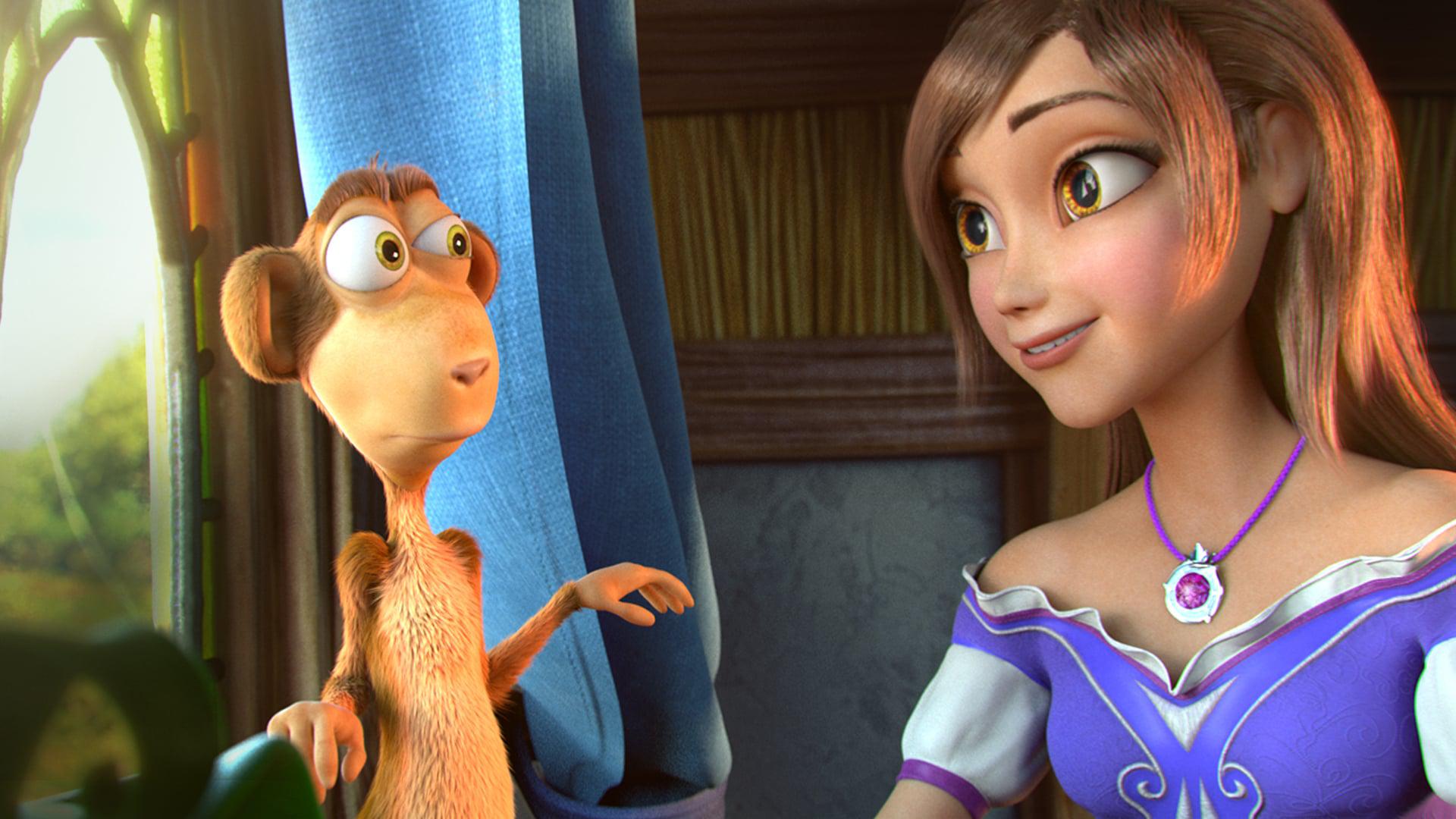