Huh?
This movie starts out fairly decent. Think Hatfields vs McCoys on desolate ice post doom days. Unfortunately, it is the worst cliff hanger ever. I was waiting for the words “to be continued” to roll across the screen and even looked to see if I was supposed to flip the disk over for part two or something. This movie literally stops in the middle of filming like they ran out of budget to finish it or something. I’ve heard of leaving endings up to the viewer but this was ridiculous. I liked the characters. I understood where they were attempting to go with it. The filming is low budget but acceptable. The total disregard to end the story or hint at a sequel is seriously disappointing.

Good idea, terrible quality.
I gave this movie a 3, because I was interested in the idea of it. I hated the acting and way it played out though. I love John Schneider, and I love his acting. I think this movie had potential but the acting ruined it. I enjoyed the idea, and I personally think this could be a good TV series idea, and I also think that the conversation was cheesy. They spoke real simple, and the movie was hard to really be focused on, I’m writing this review while watching it, that’s how bad it is! Anyways, it was only $1, so I suppose that’s not bad. I would say they also could make the story-line move along, there was too much dialect, and slow moving parts for an hour and half movie. If it had a better pace, I think I could handle this movie. 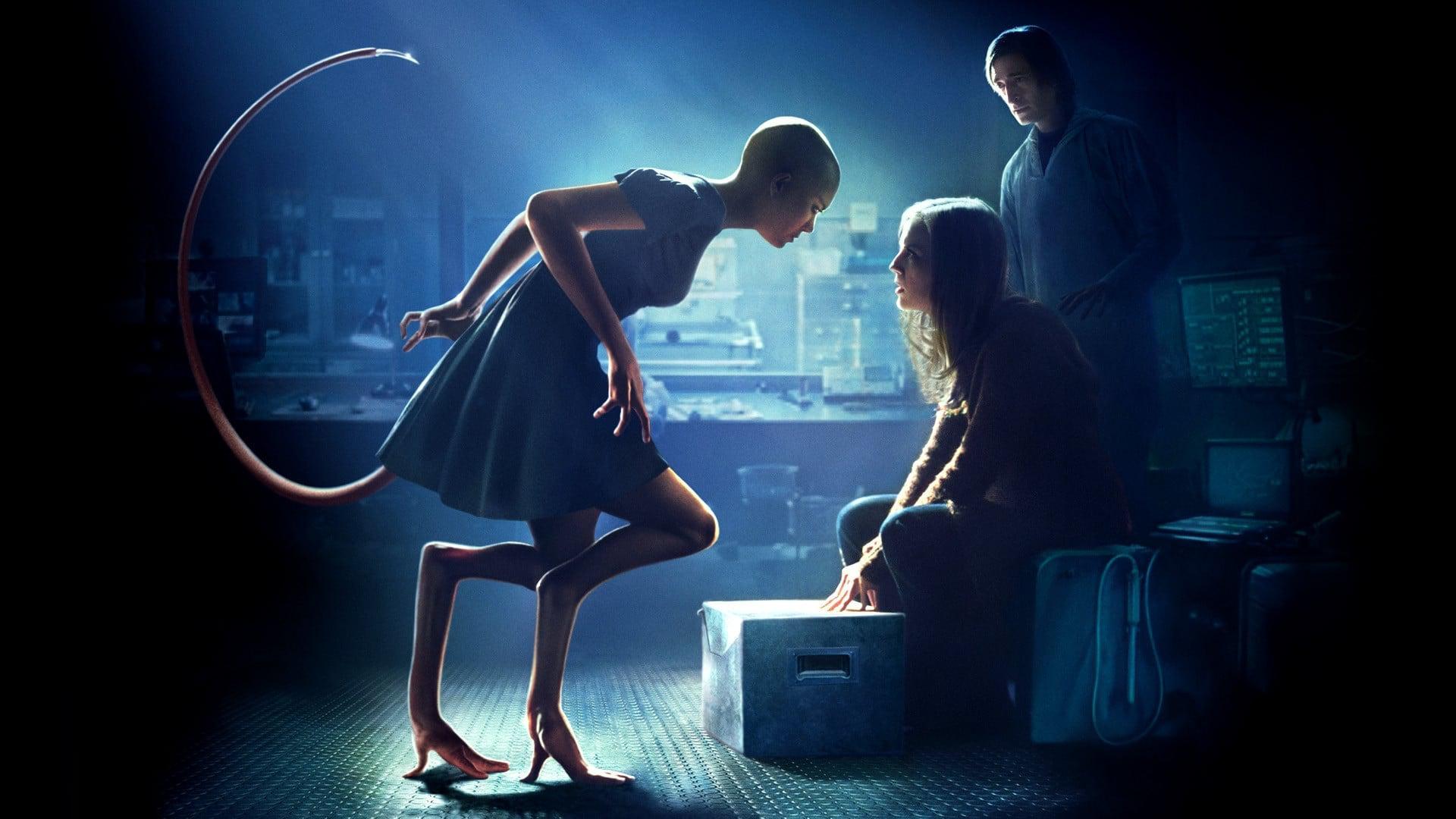 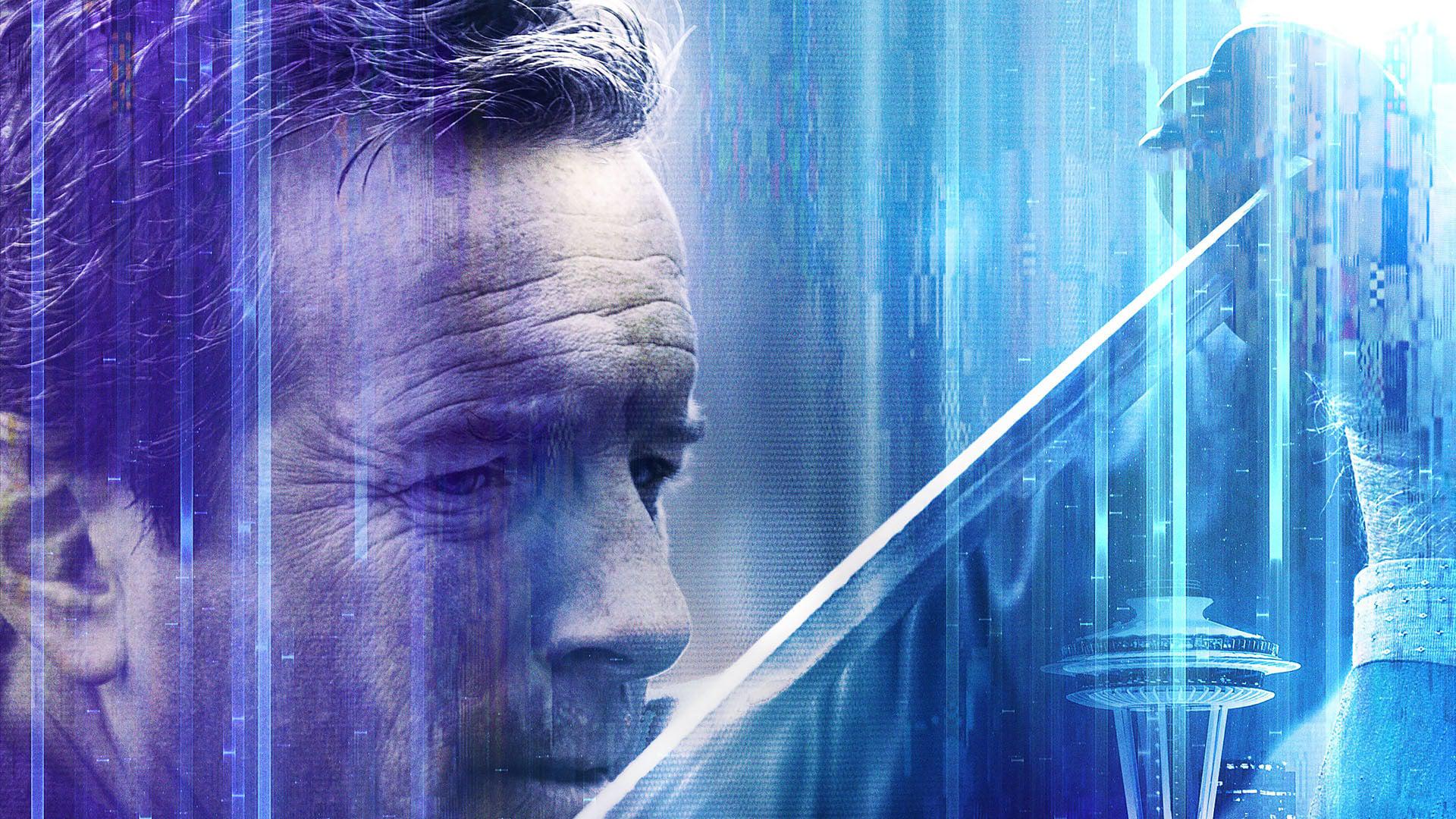