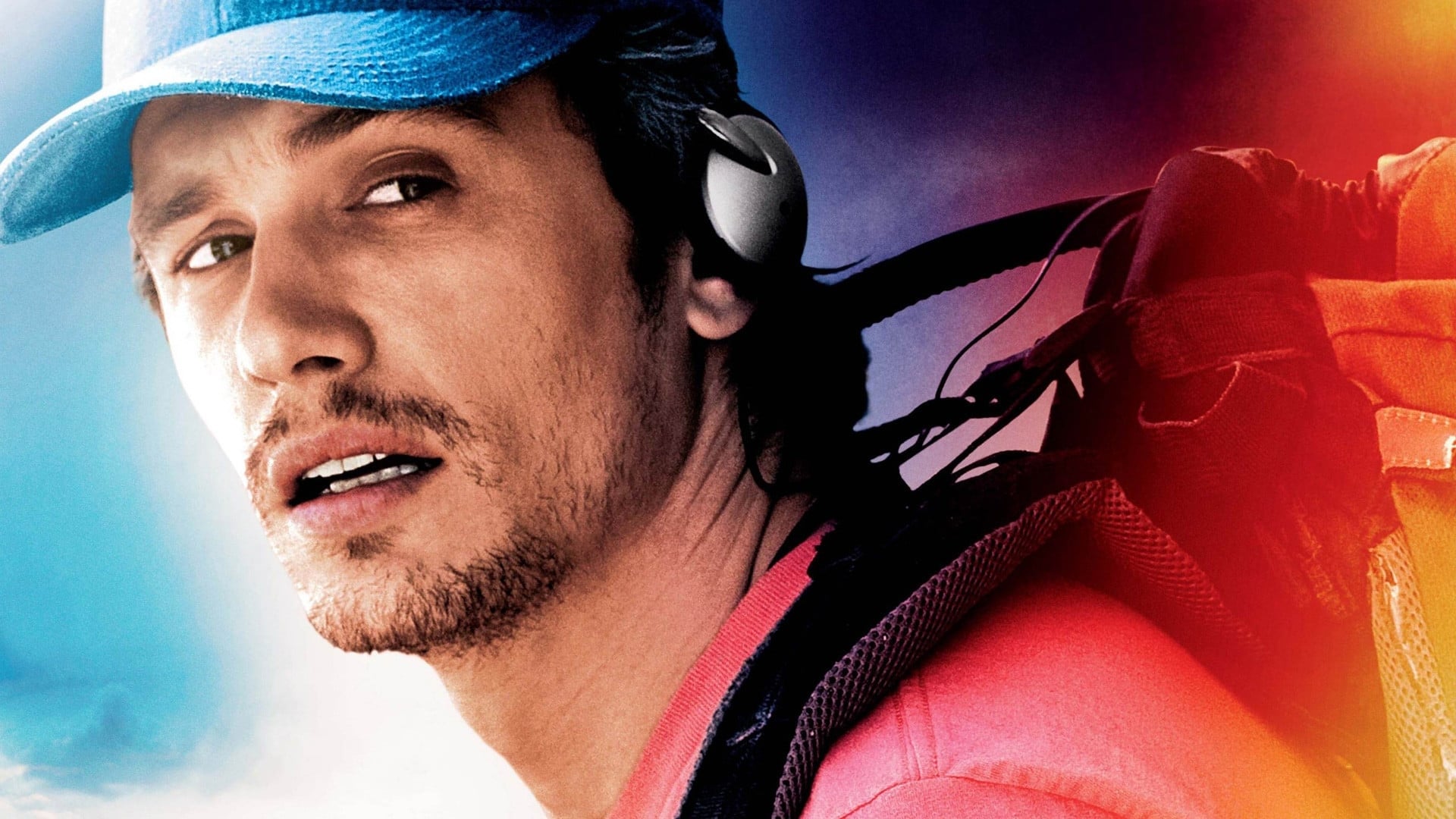 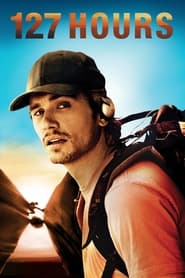 There is no force more powerful than the will to live.Nov. 12, 201094 Min.
Your rating: 0
8 1 vote
adventuredramathriller

I can certainly appreciate the lengths that those involved in _127 Hours_ went to. Being that the movie is 90% bottle-episode, wherein the lead doesn’t even have the luxury of something as simple as being allowed to pace about, it’s not unfair to say that _127 Hours_ doesn’t have a whole lot going on. To try and inject a bit of life into it, director Danny Boyle throws in a number of unique filming styles, and I’ll absolutely give props to him for that outside-the-box sort of thinking, but it doesn’t actually change the fact that there’s still not a whole lot going on. Franco is not a bad actor, but it’s a big ask of someone to run something like this solo, and it ends up being a bigger one than he can fully manage. _127 Hours_ is not something I ever found fully engaging. Oft-intense, and kind of gross, but not fully engaging.

Franco provides a nice performance but the movie is not that hooking and Boyle repeats his visual techniques once and again.

Based on the memoirs of Aron Ralston’s true life experience of literally being stuck between a rock and a hard place (which of course makes for a catchy book title), while I haven’t read that book, Danny Boyle has weaved an incredibly fast paced picture from the get go, introducing us to Aron the weekend adventurer, who takes to the canyons for biking, climbing and exploration, played to pitch perfection by James Franco in the leading role. Quite the ladies man as well with his boyish charms and manly antics, if only to find himself never lingering at one spot, always on the go, not to allow anything to stand in his way of what could be the best weekend of his life. That is until disaster struck.

When we begin from Zero hour, you can’t help but feel that it’s probably going to be the same with another solo, constricted space situation captured on film like Buried, which had Ryan Reynolds in a one man show buried in a box underground, and fighting for his life against his terrorist captors whom you don’t see. With the camera constantly pulling to the surface of the earth just to quantify the significance of being alone and the worrying point of having nobody to contact, the narrative here doesn’t get all claustrophobic on us, because Boyle made it a point for the film to be a little expansive, with various reminiscence on Aron’s part, and out of body fantasy and imaginary sequences of being somewhere else other than where Aron currently is.

And while that feeling of being confined is nothing new, it does make you appreciate and realize that such moments aren’t far fetched, because with so many idle hours parked in between figuring out and planning how to get out, we do that idle daydream even when we’re busy, so what more when we have time on our hands, with literally nowhere else to go? There’s a fine balance reached where we see how Aron splits time between keeping and planning to extend his lifespan when he realizes the really deep problem he’s rooted in, and that of taking time off to think about the larger picture.

Which James Franco doesn’t disappoint, especially when he’s chronicling what could be his final hours on earth in his camcorder. He flits from being the really energetic young adult that we get introduced to, and the growingly desperate man, before basking in exuberance at the new lease of life given to him. If anyone thinks Franco is but a pretty face without substance, perhaps 127 Hours will change your mind about the actor, probably best known in his support role in Sam Raimi’s Spiderman trilogy. It’s almost like a one man show for about an hour of the film, so much of the weight of the film lies on Franco being able to convince us of the mixed emotions Aron goes through in different periods of the day and those hours, which he does.

Danny Boyle continues to assert why he’s one of the most versatile directors of today tackling a variety of genres, never running out of ideas to translate his vision in various films, always straddling between telling emotional stories that resonate even if the premise and set up screams commercial. A.R. Rahman, the Mozart of Madras continues in his second in as many collaboration with Boyle, providing original music that rocks from the start and defines the film, just like how his Chaiyya Chaiyya (though it was already used for Dil Se) did for Spike Lee’s Inside Man.

If there are messages to gain from the film, it is to always prepare for the unexpected, pack right and gather enough resources for the what ifs in life, and not to be a bastard in relationships, keeping an arm’s length away from loved ones and/or taking them for granted. There could be a time where we find ourselves regretting for not doing some things while we can, so I guess it’s up to us if we want to live life a day at a time while it’s the last, or to idle it all away thinking we’re invincible and infallible. Highly recommended film befitting of a nomination, but whether it could win with such illustrious company this year, will be a bit of a stretch.

A completely cathartic life-or-death experience
I started loving this film within the first few seconds. 127 Hours begins immediately with the sound of Fresh Blood’s “Never Hear Surf Music Again” (“There must be some f*%#ing chemical, chemical in your brain, that makes us different from animals, makes us all the same.” etc…) just as featured in the 1st trailer. That not-ripped-off euphoric feeling (how many times have you seen a trailer with a perfect song/music and then felt betrayed that it wasn’t in the film later… yeah, me too) carried on all the way through the rest of the film.

The film has an energetic start with a split screen showing office-bound commuters/workers going along their daily drudge while our lead, x-treme biker/hiker/climber Aron Ralston (played to perfection by actor James Franco) packs his gear (unfortunately not finding his Swiss Army knife which might have made a lot of difference to him later on) for a trek into Blue John Canyon country in Utah. While on his way he has a brief fun climbing/diving/swimming interlude with two female hikers (played by Kate Mara and Amber Tamblyn). He then heads off on his own and at about 20 minutes into the movie takes a tumble with a small boulder that ends up pinning his right arm against the side wall of the thin crevice of a canyon. And that is where we are with him for the next “127 hours” (but only 1 hour of screen time) that it takes him to get loose.

I’m not going to spoil that resolution here, although most will likely hear about it anyway before seeing the movie. An obvious clue that he survives is given by the screen credit early in the film that says it is “based on the book Between A Rock And A Hard Place by Aron Ralston”. The guy must of survived if he wrote a book about it right? Well, you can survive in many ways and not all of them leave you whole (both mentally and physically).

Director Danny Boyle brings a lot of the key Oscar-winning players of the Slumdog team back for this new film. Screenwriter Simon Beaufoy, soundtrack composer A.R.Rahman and cinematographer Anthony Dod Mantle (this time paired with Enrique Chediak) are chief among those. As an added bonus, from the director of the toilet-diving cam in Trainspotting, we now have the “desperately thirsty character saves his own urine so it can be filmed while drunk through a tube”-cam in this movie.

At the Toronto Film Festival’s 2nd screening of the film, Boyle was there to take questions from the audience and his enthusiasm and excitement about the film were infectious. Tidbits included his talking about their 6 days of location shooting followed by a sound-stage recreation of the canyon based on 3D scanning imagery. Boyle also praised actor James Franco and emphasized how every time we see him in a new film he is stretching his talents and abilities, unlike many lead actors who are just basically playing themselves in various different situations.

Boyle said that for an audience to watch what would otherwise be deemed “unwatchable” you either had to be making a schlocky/not-to-be-taken-seriously horror movie OR you had to make the audience completely identify with the character to the extent that they would believe that they themselves would have done the exact same thing to save themselves if they had to. Well, Boyle succeeds in making you believe it. 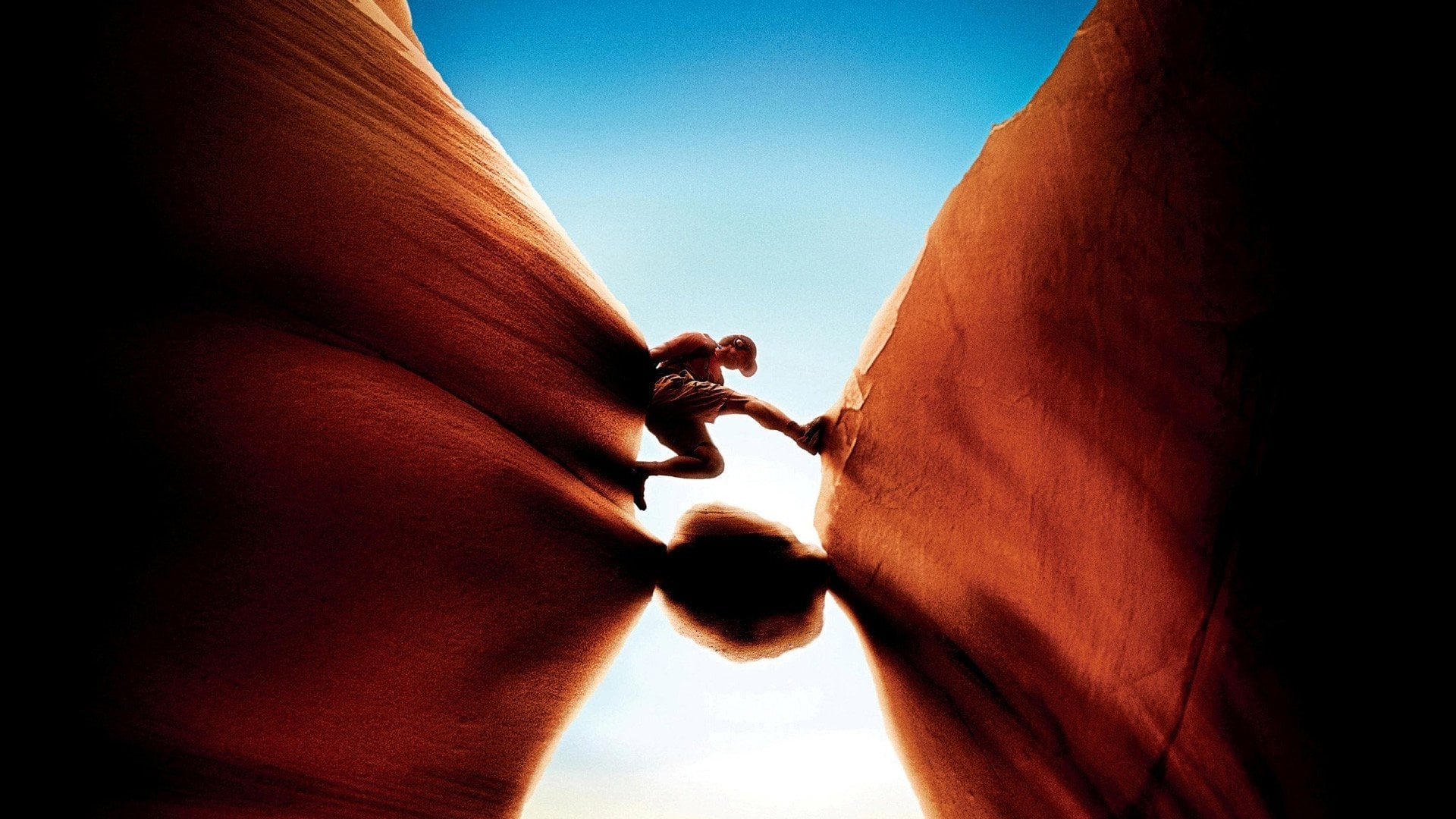 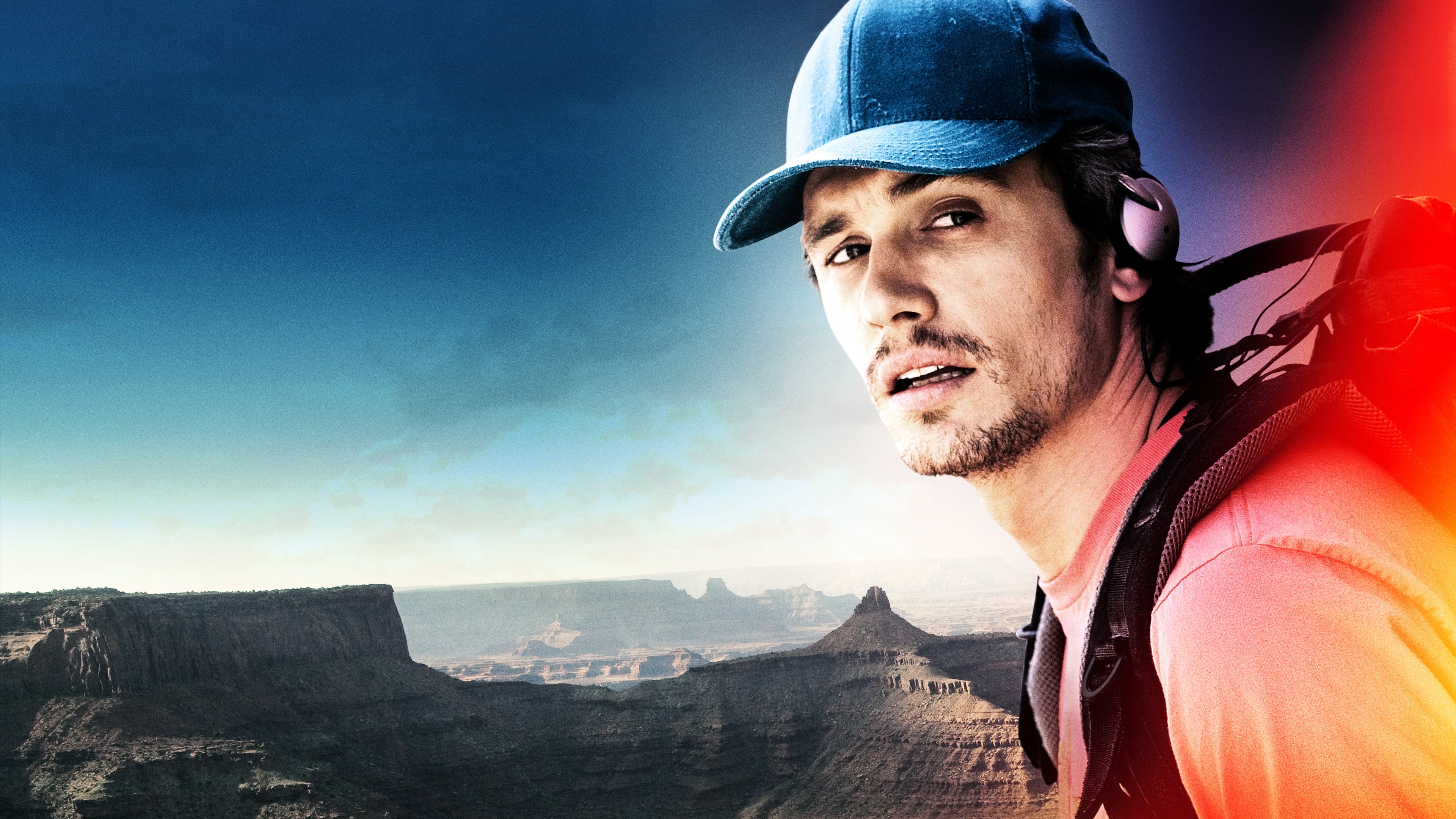 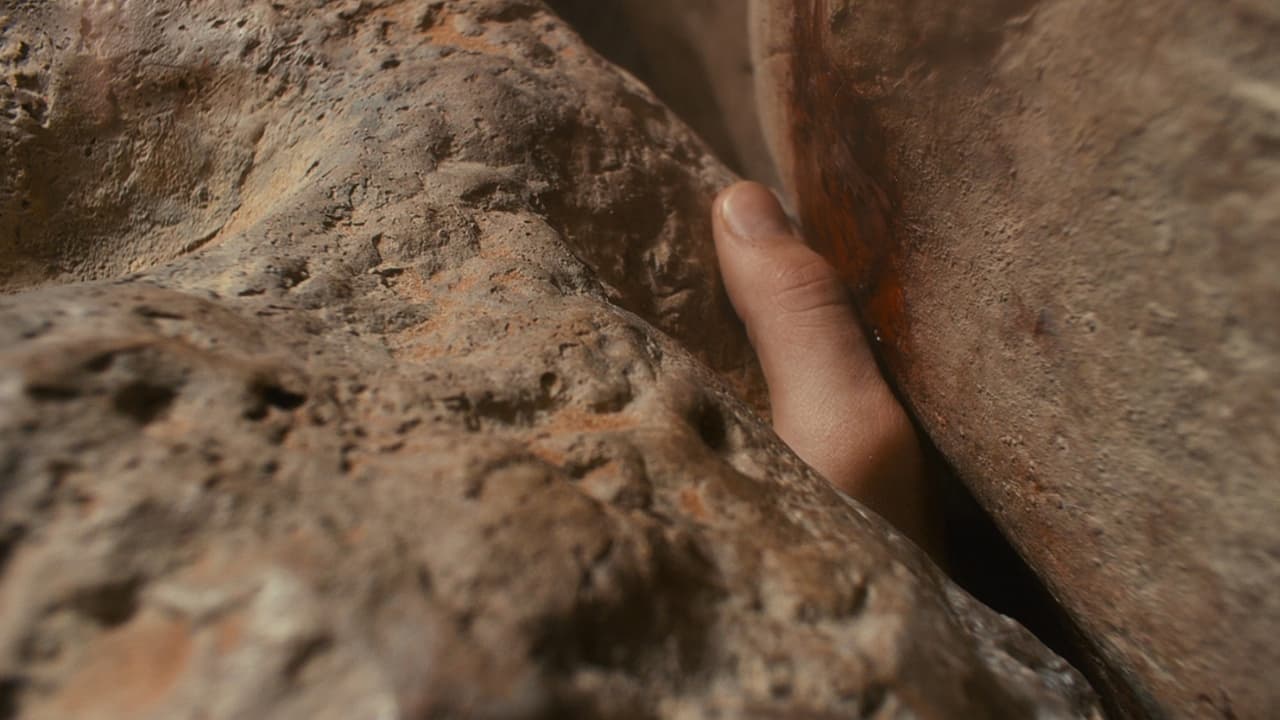 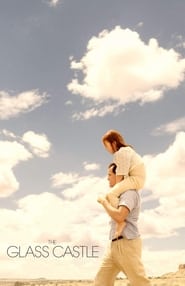 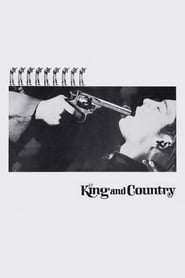 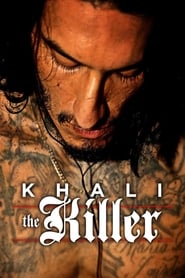 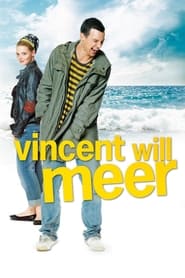 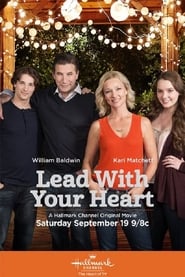 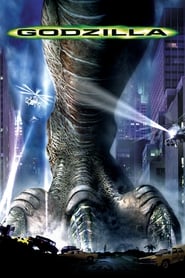 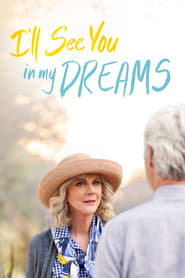 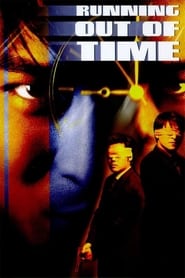 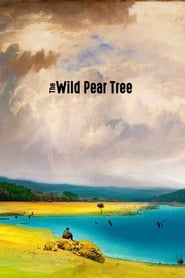 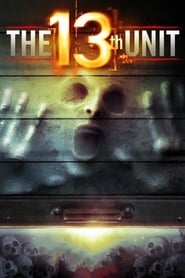 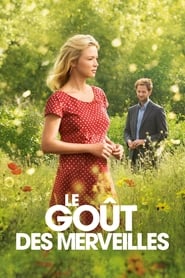 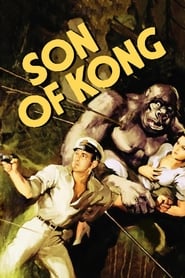 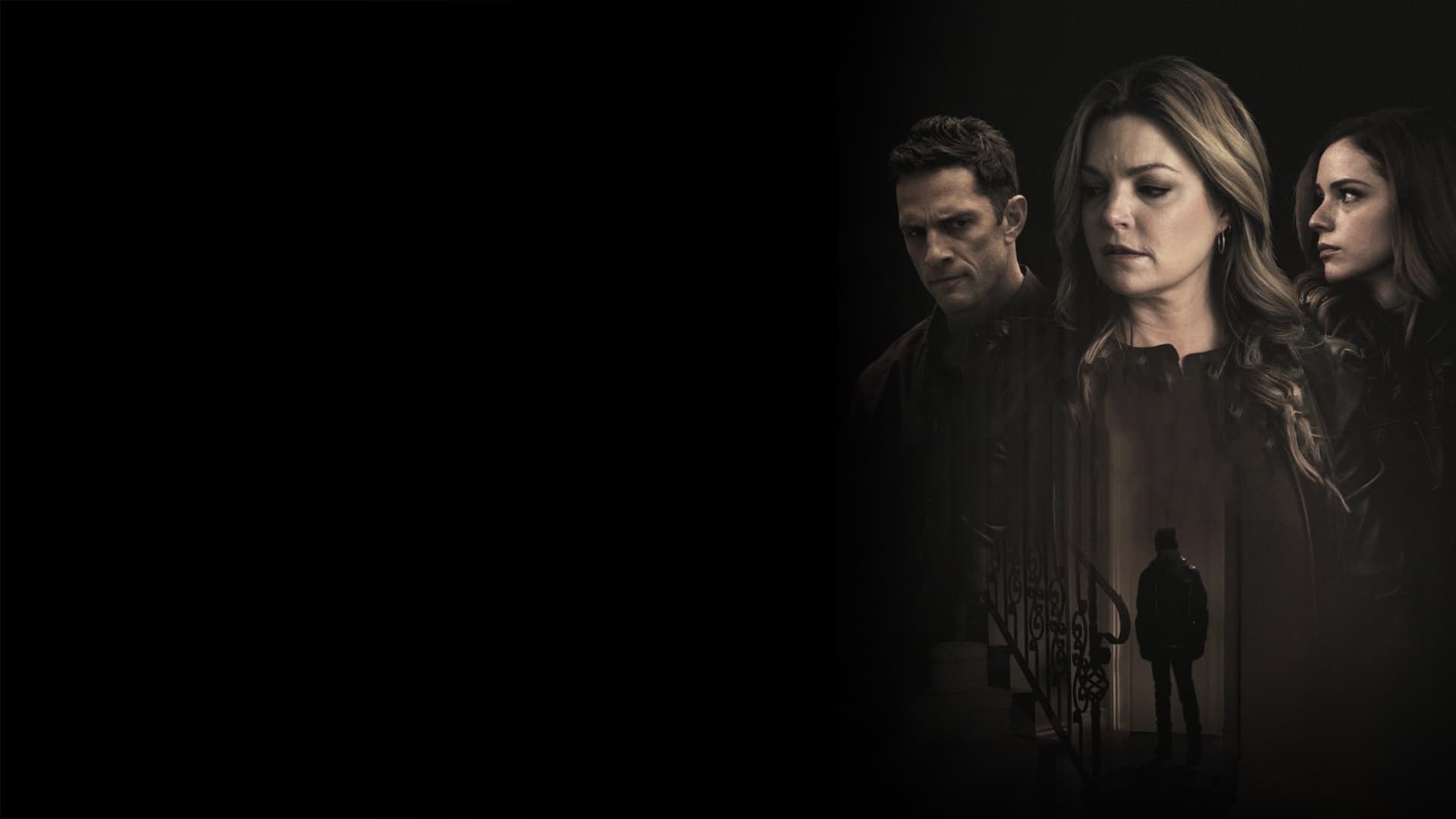 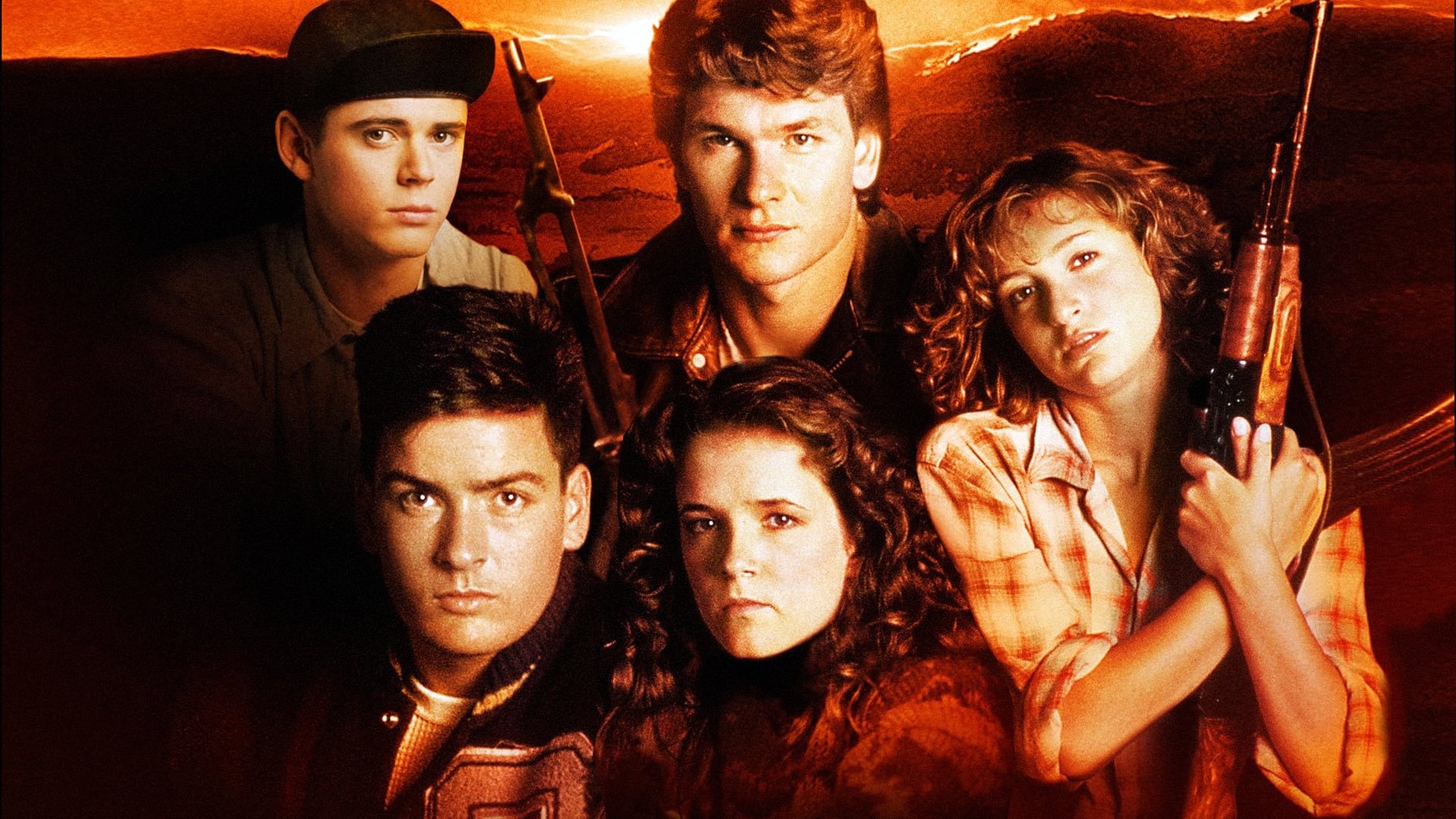 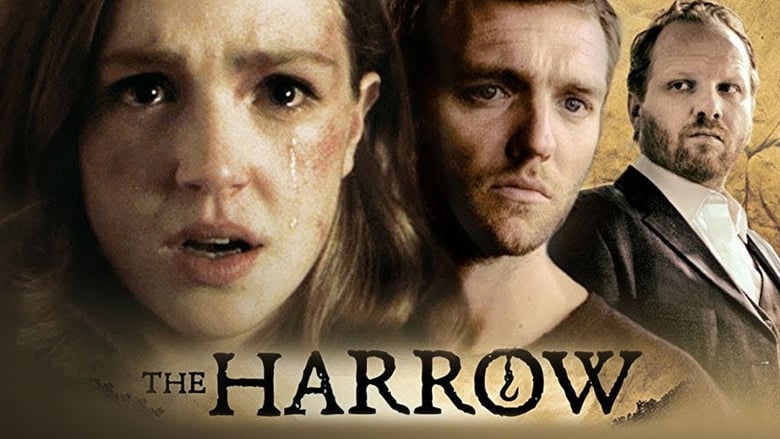 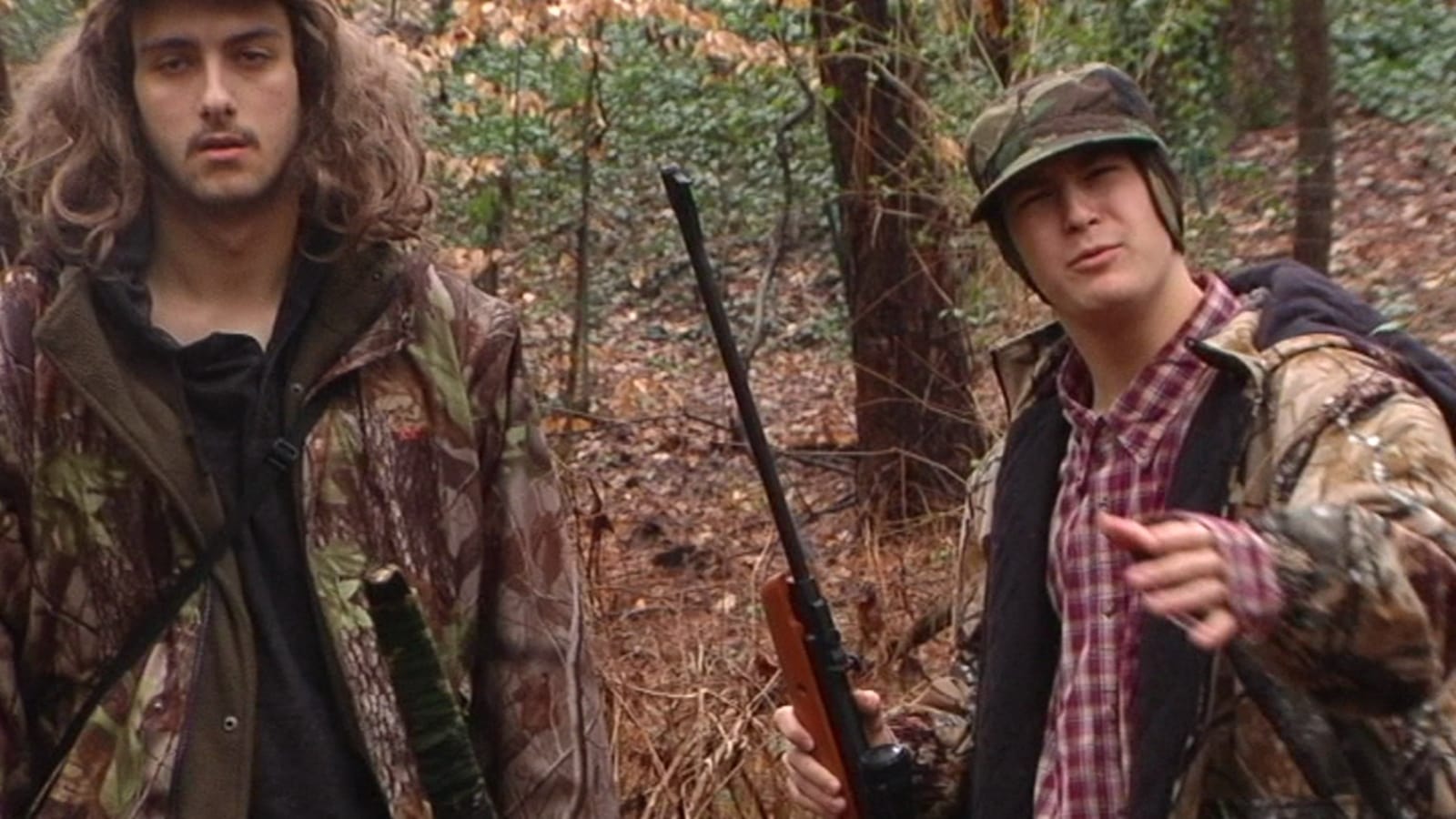 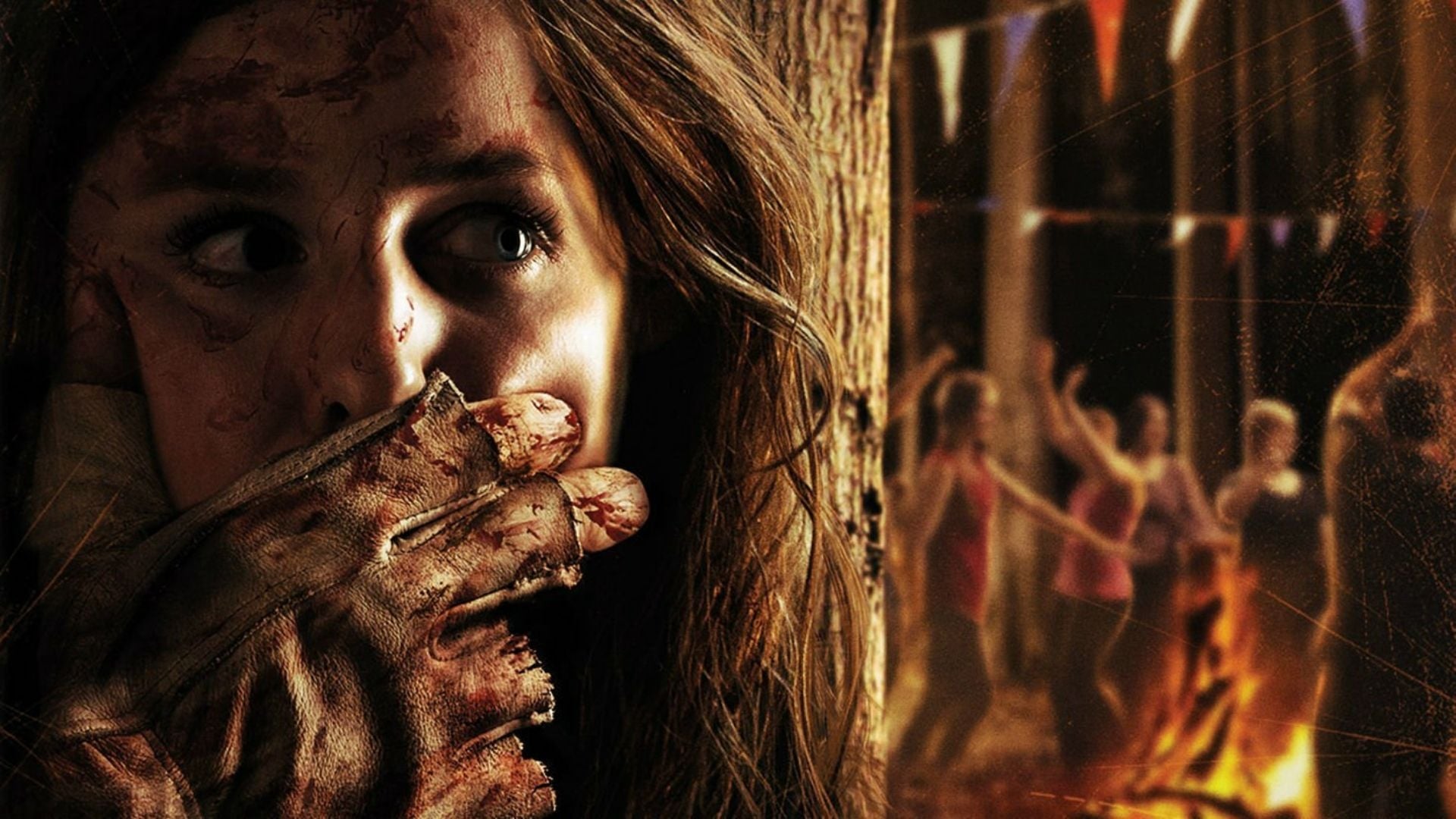