The mightiest motion picture of them all!Dec. 23, 1954127 Min.
Your rating: 0
7 1 vote
adventuredramafamilyfantasyscience-fiction

under the ocean…
Very simply, Richard Fleischer made a gorgeous adaptation of Jules Verne’s famous novel. This is an excellent adventure movie told with quite a lot of humor. Fleischer introduced humor in a few sequences and especially in dialogs. But the movie also includes a sadistic side. This sadistic side is epitomized by the captain Nemo himself. You can describe him as a despotic man who’s got a grudge against the earth that made him suffer. Moreover, he regards himself as a sort of governor of the ocean. In this way, Jules Verne’s novel introduces a reflection about man and the extension of his power thanks to the machine (the Nautilus).

Of course, the movie is supported by a dazzling performance. James Mason is an unforgettable captain Nemo. As for Kirk Douglas, well he said once: “I’ve made a career of playing sons of bitches”. It’s probably true if you study his character of Ned Land. But in parallel, Douglas makes his character funny and likeable. Then, Paul Lukas and especially Peter Lorre are outstanding.

No matter that the movie was launched in 1954, the special effects aren’t antiquated. Thanks to them, the movie could keep a certain charm and nowadays, it lets itself watch with pleasure.

Great DVD Makes This Fun Again
One of the first movies, along with “Shane,” that I ever saw as a young kid that I still watch and enjoy today is this one. One of the reasons I still enjoy it is the wonderful restoration job someone did in the latest DVD that was released in 2004.

Of course, it’s not as exciting as seeing this on the big screen as a youngster, but it’s still entertaining thanks to the intelligent dialog of James Mason, the humor (believe it or not) of Peter Lorre and the good special effects. The submarine is still neat to watch, particularly at night with the green glow to it. I haven’t seen anything like it since. I haven’t seen a giant squid attacking a boat, either, come to think of it. That still is pretty cool.

I don’t find this movie “spectacular” as its reputation but it’s still a very worthy addition to any movie buff’s collection. It’s one of the classics of the ’50s that has been revived with this great-looking DVD which also has some interesting extra features. 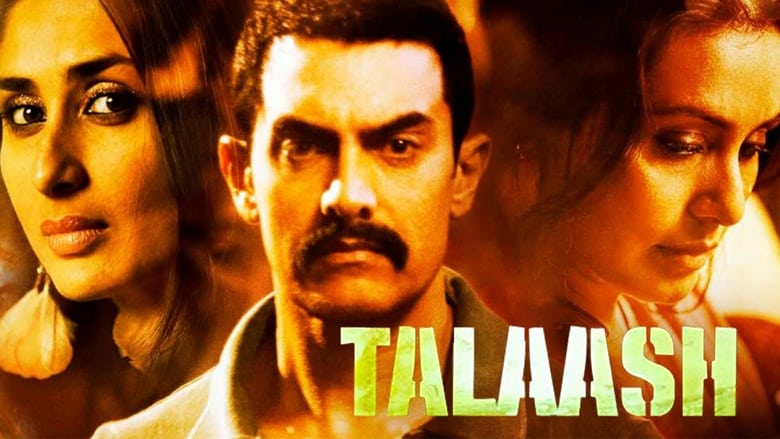