A lost masterpiece
I saw this film on screen in 2005. The place I saw it was an old-fashioned theater in the middle of Seoul, South Korea. The film print was one of the last surviving print of this film, which is now worn out too much for another screening. It was about three years ago, and I frankly do not much about the plot. Two things, however, were still in my mind. First of all, it was much more a film with tranquility. Think about Edward Yang’s last film ‘Yi Yi.’ Do you remember the scene where there were two teenagers walking on the street and there were scarcely any sound effect but someone’s monologue? The whole film was like that. The other thing is that, despite of it deals with serious subject matters such as Taiwan’s cruel anti-communist regime, it still has a sense of humor: in fact, a plenty of it. For me, now this film is like a lost summer love: passionate but vague. If complicated copyright issues be solved and clean prints of this film to be found, I’d really like to recommend this film; it is a long four-hour movie, but every minute is worth it. 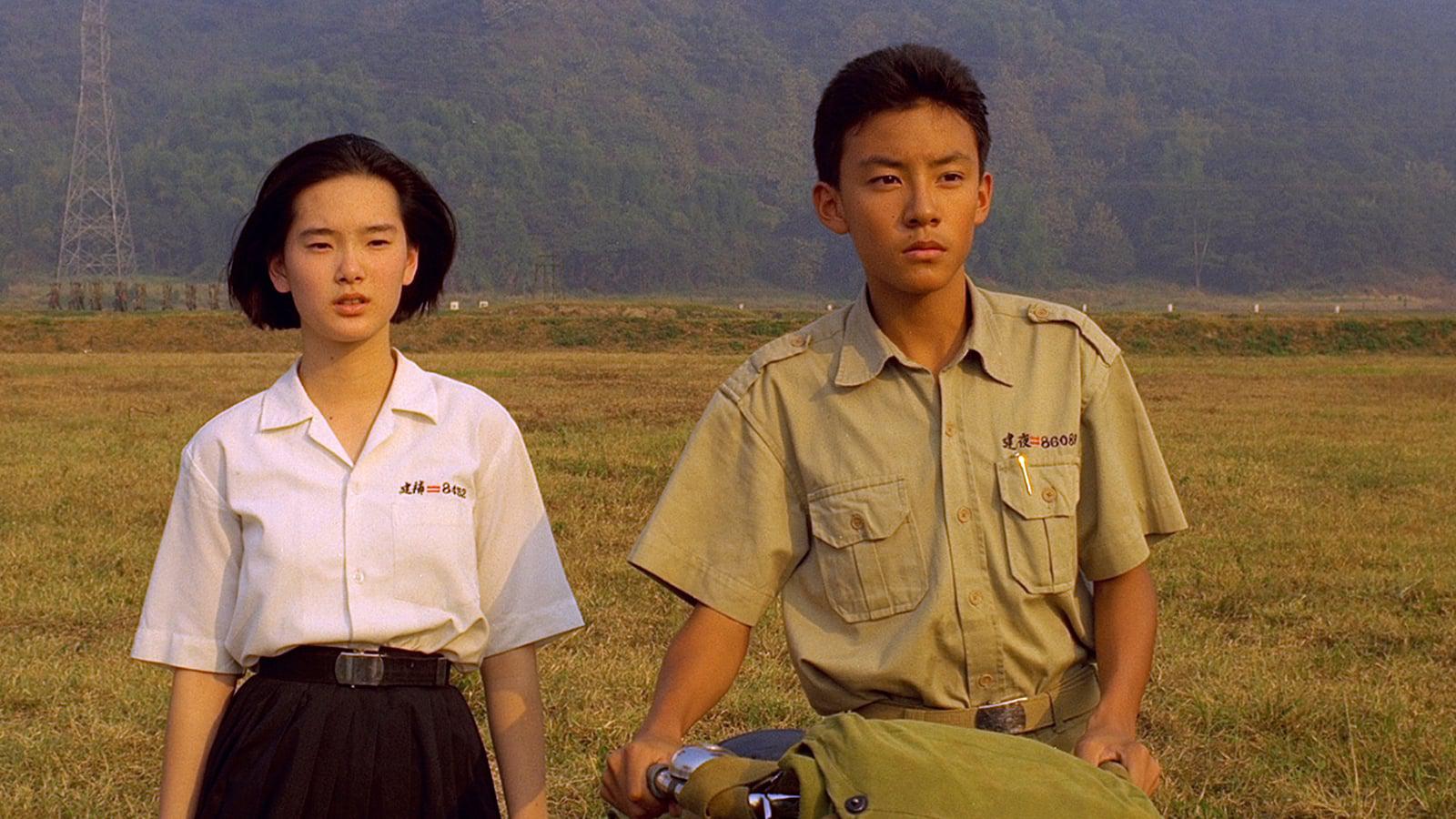