Rosamund Pike
It is her film. Maybe, in few pats , more than Marie Colvin’s. The role is generous, the story is well made and the message becomes clear. A film not about wars but about truth and cold idealism and passion and obsession of a war reporter . Realistic, interesting, subjective, off course. Short – just a good movie. And a beautiful demonstration of her artistic skills of Rosamund Pike.

Poorly Made
I thought Pike’s acting was over done. I’m in the minority but I just don’t think she’s a good actress. I thought the story was too Western biased. A lot of British people are well aware that a gas pipeline was planned through Syria and that the US and Saudi both backed militants to destabilize Syria. Having worked at the BBC World Service for nine years, I’ve noticed that 75% of all journalists are driven by their ego alone. From what I’ve observed, most times the story for a journalist is all about ‘look at me and how great I am’. This film suggested to me that Colvin was the same type of journalist and was more concerned with ego than righting wrongs. The story was light in detail so lots of ‘personal moments’ had to be ‘created’ to add weight to what is basically a: ‘reporter goes to Syria and dies’ story. Not that impressed I have to say. 4/10 does it for me. 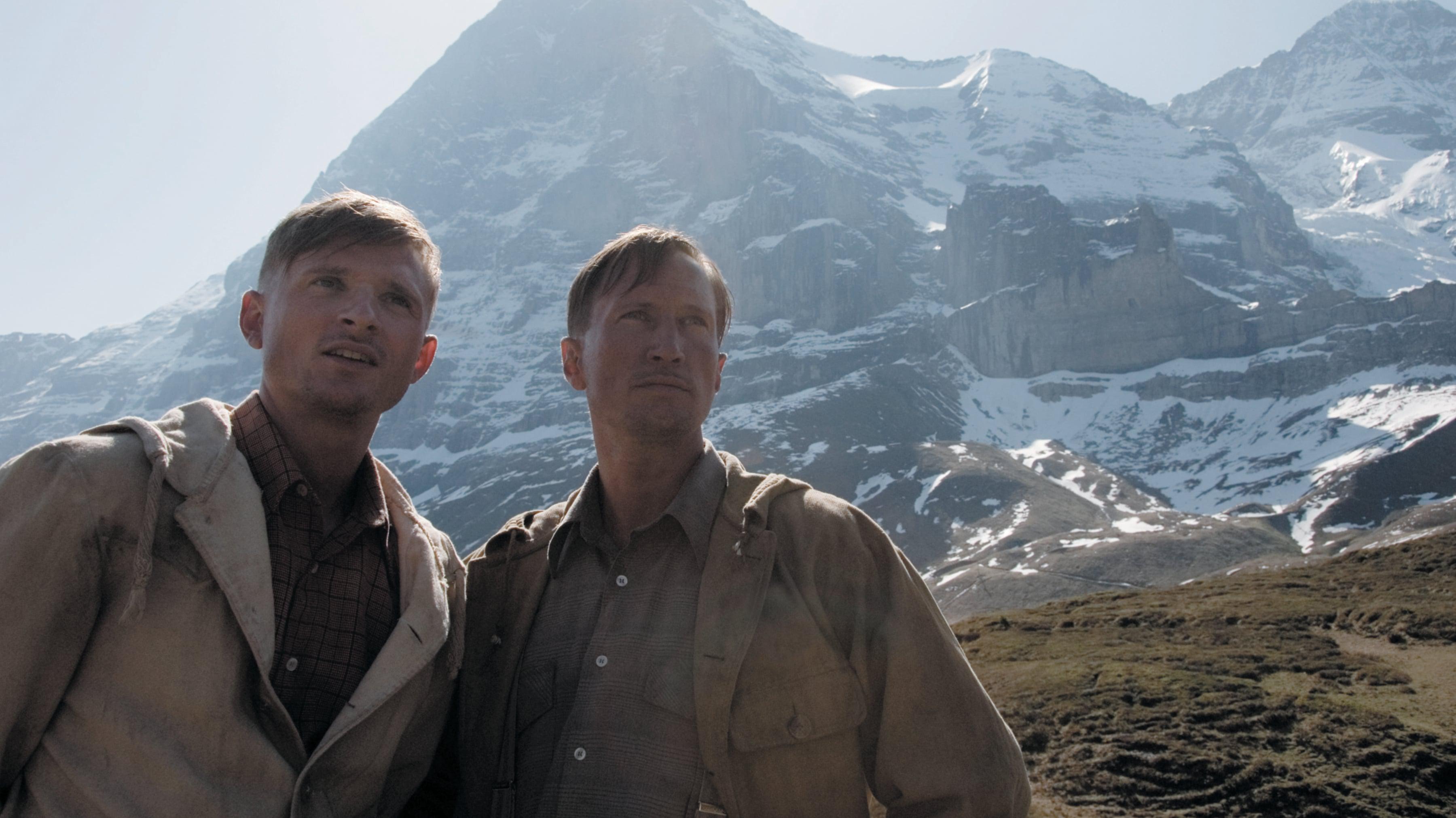