Beware The Tax Inspector
This film from director Juzo Itami, who also directed the excellent “The Funeral” is about Ryoko Itakura, a cute freckle faced bowl haircut style tax investigator. She tries innovative ways to separate people from their hidden earnings, which is, after all, her job. Nobuko Miyamoto, who plays Ryoko, is great, always looking like the only important thing is the job. When she gets promoted to Tax Inspector her job with her new colleagues is to investigate developer Hideko Gondo, played extremely well by Tsutomu Yamazaki, to find out how he is cheating on his taxes. Gondo is, of course, shrewd about hiding his money, so you’re left to wonder whether they will succeed. This is essentially a comedy, with a little drama and a bit of erotica (not involving Ms. Miyamoto’s character), and it does have some heart. It falls short of “The Funeral” in that the character development, aside from Ryoko and Gondo, is a little weaker. But, for its subject, it is never boring and it is entertaining. I’m sure these people in Japan are as zealous as they seem in this film. Enjoy, its well worth your time.

Enjoyed It & Recommend it.
The plot of A Taxing Woman is interesting/enthralling, regardless of the production date or language of the film. Watching tax evasion cases unfold is surprisingly interesting, presented in a manner that shows the more human side of government organizations. (OK, if not the ‘human side’, at least you get to see what it’s like on the inside.) From a cultural perspective, a 1980s Tokyo is also interesting, with shots of the cityscape, pachinko parlors, love hotels, etc.

One last comment: There is nudity in this film, but It adds to the story of the film, justifying why some of the characters do what they do. 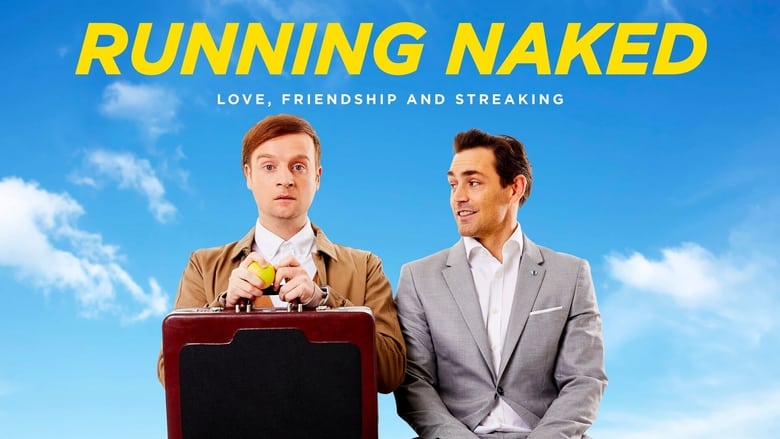