Likable actors attempt to overcome the lack of jokes
“Admission” was billed as a comedy, too bad it’s not. Even when we’re introduced to Portia (Tina Fey), I still couldn’t figure out what type of comedy they were going for. There just doesn’t seem to be any inherent comedy in the university admission process. But when Portia accidentally kisses high school director John (Paul Rudd), it finally becomes clear that this is in fact a romantic comedy, a dramatic romantic comedy.

The actors were definitely in their element. Tina Fey’s Portia was the professionally-minded business woman who only kind of wanted it all. She wanted a promotion at work and to read poetry in bed with her British boyfriend Mark (Michael Sheen). I know what you’re thinking, the perfect 30 Rock reunion. But, no. Mark is not Wesley Snipes, and their relationship isn’t hilariously bad, just sad. But then Paul Rudd enters the picture incorporating the best of a country bumpkin and a privileged rich kid. He was irresistibly charming with that dimpled smile and those sparkling green eyes.

There is a plot. John introduces Portia to her son whom she put up for adoption and who now wants to attend Princeton. Portia has to figure out if she’s ready to be a mother and if Jeremiah (Nat Wolff) should be accepted into Princeton. It’s not a bad story, just not a particularly funny one. The characters are all good characters so they hold our interest despite the lack of substance to the movie.

The laughs are hard to come by, but if you’re thinking in terms of a dramatic romantic comedy, then that shouldn’t be too surprising. The lack of laughs is a detriment to the comedy this supposedly is. But as I said, the characters and actors are good. And if you really connect to Portia’s predicament, then we have a nice little mid-life crisis turned coming-of-age flick. But that’s going to be a small audience. The actors luckily have fans, and deservedly so, they have arguably never been better on the big screen. Depending on your love for Rudd and Fey, “Admission” is probably best left on the wait list.

Not a comedy, but Tina Fey can do drama!
Why does Hollywood insist on advertising dramas as being comedies? This is false advertising. How do they get away with that?

Spoiler Alert: Tina Fey plays an admissions officer at prestigious Princeton University. She has held that job for 16 years. Apparently it is the second toughest school to get into in the Country. Applicants will do practically anything to get into that school and Fey and her co-workers are charged with selecting the very few who get the privilege of attending that school. Given that situation, you would think that Fey’s character would be wise to watch out for a scam.

Paul Rudd plays a guidance counselor from a new age high school who has discovered a vulnerability of Fey: when she was young she had gotten pregnant and gave birth to a boy and gave him up for adoption. Rudd convinces Fey that the boy is actually her son and that she should bend and then ultimately break the rules. After she sacrifices everything she worked for for 16 years, she finds out that Rudd had lied, the boy was not her son after all. (This is a comedy?)

(Note I can identify with this. MY mother secretly gave birth to a son and gave him up for adoption. Then when she was 70, she was confronted by her long lost son. I broke the tension by telling her, “Now that I have a new brother, can she work on a little sister?”)

Anyway, what saves the movie is Fey’s acting. Oh sure you knew she could do comedy from SNL, 30 Rock and her earlier films, but I thought she was awesome in a dramatic role. When she makes a pitch for her son to be admitted to Princeton, I got choked up. She will likely forgotten by the time the Oscar nominations are handed out next year, but a very impressive performance. 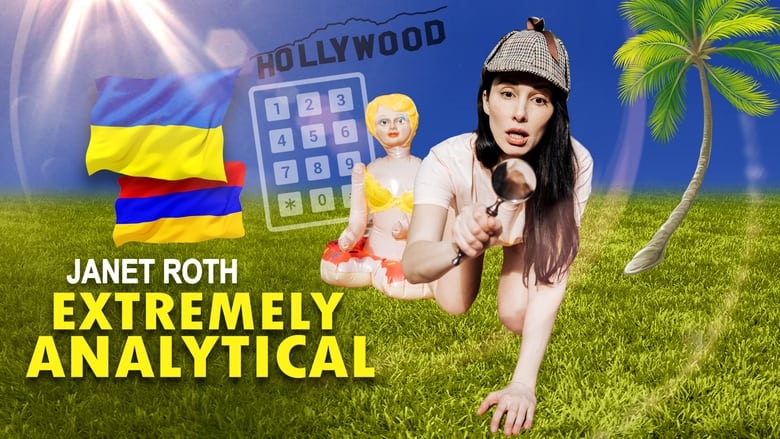