Against Against the Dark!
This will be a strange review. Objectively this is a terrible film. Two bland locations are used to portray a world over-run by vampire/mutants. There is no real context just a short voice-over by one of the main characters explaining that the world has been overtaken by a virus.

A film made on the cheap, with an appalling script written by a literate infant. At one point a key character is explaining to the others just how bad things are, at least that’s what he says he is doing… In truth he is stating the obvious and in fairly mild terms. Later he is wandering around and runs into the vigilante group led by Seagal and he is told that luck is liable to run out! No sh** Sherlock, the guy is locked in a manky hospital with an army of raging mutants inside and out.

The acting is mostly okay, but Steven Seagal is so wooden it is hard to distinguish him from the scenery.Otherwise it’s reasonable especially at some have no lines at all, aka attendants one and two 🙂 There is horror and action in good measure but overall the film is a stinker. I wouldn’t recommend it to anyone.

HOWEVER, I don’t mind it. In fact I’ve seen it a few times. The score reflects an objective review not what I think entirely. I like the feeling of being under siege by ravening monsters, I quite like gory scenes and a bit of action. In this sense it’s a fair effort for me,largely because I’m weird and easily pleased, but most people will undoubtedly hate it.

Seagal against zombie vampires! Worst movie idea of the decade!
I have noticed that some people are glad to see Steven Seagal move his career in a slightly new direction by leaving behind his traditional style of roles in favor of something of a vampire hunter in his new film Against the Dark (or “Last Night,” depending on whether you’re looking at the cover box or watching the cast and crew interviews), in which he is the leader of a small group of people who stalk through the night dispatching the vampires that the entirety of the human race have transformed into as a result of a viral epidemic.

Really? Someone was glad about this? Seagal has been one of my guilty pleasures for almost 20 years now, and while the vast majority of his movies are undeniably awful, there is always an element of fun in them that manages to come through even the stupidest story lines, but not this time. There isn’t even any of Seagal’s traditional style of ass-kicking prowess to be had here, he just walks through dark hallways occasionally hacking vampires to death.

Oh, and don’t get me started on the vampires. The movie was written by a Mathew Klickstein, whose work displays a massive lack of even the slightest bit of writing talent. The movie begins with the explanation that a virus wiped out nearly all of mankind and that there were no vaccines and no immunity. Minutes later, a voice-over explains that “some of the wounded were immune, others just changed.”

Nice. I like the narrative consistency. Later, after meeting several examples of what the human race have transformed into, one character explains, “Everyone thinks they’re vampires, but they’re not. They’re mutants.”

Is this for real? Vampires. Does anyone think these things are vampires? These are typical, badly performed zombies straight out of any cheap zombie movie. To suggest that they are vampires is to display a spectacular lack of understanding of one of the most basic tenets of horror movie lore. Vampires, among other things, drink blood. They don’t tear out entrails in mindless feeding frenzies.

In one scene, one of the “vampires” tells one of the uninfected characters something like this, “We have evolved. We think, we talk, we plan ”

Yeah, but we know all about our evolutionary history, but we don’t understand that we’re zombies, not vampires. Consider, for example, Brad Pitt’s and Tom Cruise’s brilliant vampire performances in Interview with the Vampire, an immeasurably better movie. They are educated, they’re philosophical, they radiate class and style. To say that the things in Against the Dark have evolved from them is quite a statement indeed. So let’s just refer to the creatures by what they really are, shall we?

Steven Seagal’s first line in the movie, by the way, comes after he and his team rush on screen and cut up a bunch of zombies that are closing in on a young boy. After killing all of them, Seagal says, “We’re not here to decide what’s right or wrong, we’re here to decide who lives and dies.”

What does that even mean? It doesn’t matter, the entire script is stupendously dumb, and the movie reduces the destruction of all of mankind to a handful of people wandering around a darkened hospital trying to avoid getting eaten while they wait for Seagal and his crew to come save them. The United States Military, headed by Keith David (the movie’s one completely wasted talent), waits outside for Seagal to do all the hard stuff.

If you were to make the sad mistake of watching this thing, I would actually recommend watching the extra feature on the DVD that talks about the making of the movie. Sometimes these making-of featurettes can be helpful in slightly changing your opinion of a bad movie, but in this case it is more interesting than the movie itself just to watch how completely deluded everyone seems to have been in making it. I can’t understand how anyone at any moment of production could have tricked themselves into thinking that they weren’t making a spectacularly bad movie, but they did it, man. They really believed they were onto something with this mess. Miss it! 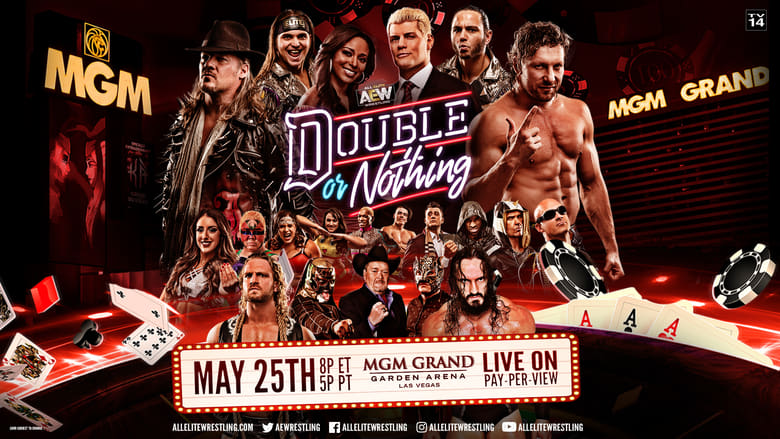