Killer actors, grounded storytelling
This is an assembly of really fine actors (including some true stage legends), handling a historically tricky play about power and ambition urgently and well. Director does double shift as Caesar, and is compelling throughout. A lot of Shakespeare film adaptations feel like they’re straining against the text, finding excuses to use antiquated language for modern things. But the general post-apocalyptic setting feels like the proper setting for talk of daggers, swords, and awls. This does feel like theatre sometimes, but that’s not a bad thing — it lets the story remain intimate and immediate, in a “Dogville”- type way.

Ambition´s Debt Unpaid
Ambition´s Debt is an ambitious attempt to set William Shakespeare´s Julius Caesar in a post-apocalyptic setting. That in itself is a very intriguing idea. Unfortunately, the final product has numerous flaws, beginning with the camera work (nothing says ¨You are watching a film¨ like white lines across the screen and large patches of colored light reflected off camera lenses). Some of the acting also seemed uneven and forced. Although the performances of Brutus and Caesar were excellent, many of the actors seemed uncomfortable with the language and intoned phrases inappropriately for their intended meanings.

My final issue with this production is the bizarre ten-minute ending of credits with no further acting but more of the play´s dialogue delivered to accompany images of billowing gray clouds and bombed-out apartment buildings. This production might have been better on the stage, with actors still present for the final beseechments of Brutus. 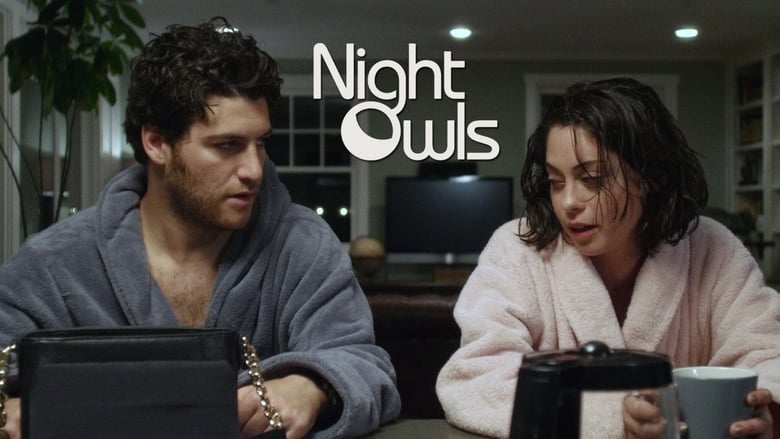