A Good Time Capsule of the Eighties Hardcore Movement but…
Fans of this short window in time of musical history will surely enjoy it for its nostalgic merit alone. The footage is raw and accurately depicts the dingy and often violent world of Post “Germs, Sex Pistols” and Pre-metal years of hardcore. Many important bands of that era were not depicted in the film for various legal reasons IE: The Dead Kennedy’s, and The Misfits, but the variety of bands presented is a noble effort. Surprising to me was what I considered a LACK of music in the film, as most of it came in the form of the final ten seconds of a songs performance, then cutting into the next scene. The film IS about music so it’s not like there isn’t any, however I would have enjoyed more extended live footage. My harshest criticism of the film is that it simply shrinks away as to the real explanation of how this movement really came to an end. While it glorifies many great bands that created some extremely potent and visceral music, it ultimately brushed aside why the hardcore scene seemed to sputter and almost vanish. The film near its summation briefly touches upon the influence of heavy metal and how some bands evolved into that new sound. They seem to suggest that the “atmosphere” had changed but in reality the bands changed. Kids showed up a year later and all their favorite bands had grown long hair and seemed to be interested little in their hardcore roots. Sad but true.. but this was a genre praised for its dedication to “Doing It Yourself” but in the end they chose to find a way to pay the bills instead. I have never faulted bands for deciding they wanted to eat more than a package of Dorrito’s in the back of a tour van, and I do not view metal as a lesser form of art, but the fact remains that the bands create the music, which in turn produces an environment. I was all too happy to indulge in the personal trip down memory lane, but I would have liked a more probing response as to its demise. I have to review this film positively because I am biased as to the musical content and to the time in which it represents, but to omit that money and industry influence is what truly ruined this scene,(As in most others due to over exposure, parody and more seemingly lucrative musical paths) is a strange and unsatisfying oversight. Having just praised its unyielding, anti-conformist roots I was then expected to forget it ever happened. As I stated all in all it’s an absorbing film and a greatly accurate depiction of a highly influential point in the musical landscape. It should be viewed if for no other reason than its tribute to the contribution that American Hardcore had to musical history.

Passion Above Expertise
American Hardcore is a relatively thorough examination of the hardcore punk movement in this country from 1980 through 1986. Set against Reagan’s 50’s vision of the 1980’s, these bands  from SoCal to Vancouver, Minneapolis to New York, D.C. to Boston  channeled their youthful rage into an industrial buzzsaw angst that politicized American homogeneity, and paved the way for the triumph of Nirvana and the “alternative nation” of the nineties.

Paul Rachman’s documentary, based on Steven Blush’s book American Hardcore: A Tribal History, plays a lot like the music sounds: lo-fi, blurry, energetic, confused, and often very funny. A lot of screen time is given to two of the best bands from the movement  SoCal’s Black Flag and D.C.’s Bad Brains  but the live performance clips, most of them from lo-tech sources, don’t give the lockstep rhythms and passionate intensity of the music its due. The grungy footage is distant, historical; it places a gauze around the chaos of the time. Considered in perspective, too many of the bands sound similar, the effect monochromatic and, ultimately, uninteresting. Which is too bad, because many of the major players from that period  the two mentioned above, as well as Flipper, Minor Threat and Hüsker Dü  left behind seminal work. If the filmmakers could have used snippets of the actual recordings, the movie might have been more cohesive and involving, and envisioned the next phase of this endlessly regenerating culture.

Documentaries, regardless of subject, should expand their subject. American Hardcore often feels as insular as the underground community of dissenters it features. But for music lovers  who should include this subgenre on their list of interests  it’s refreshing to be reminded how technical expertise and craft can pale in the face of true passion.

Planet Rock: The Story of Hip-Hop and the Crack Generation 2011 123movies 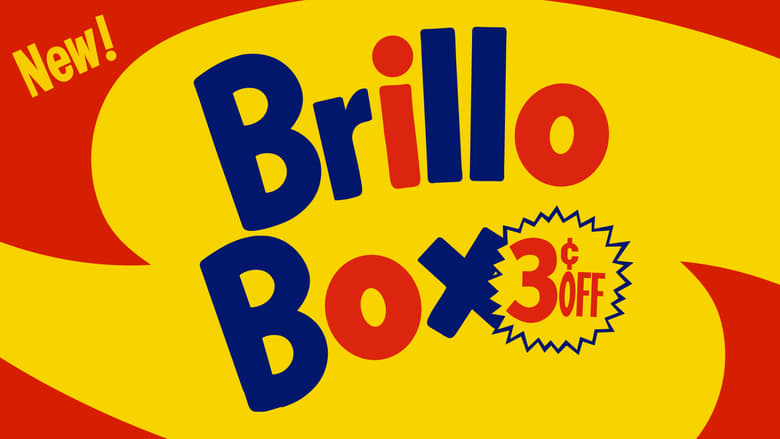