Incredibly depressing story of a family reunion weekend, with some fantastic performances
“Another Happy Day” is an independent/low budget film from newcomer director Sam Levinson that focuses on a middle aged woman Lynn (Ellen Barkin) and her incredibly troubled family coming together for her eldest son’s wedding.

The family ties here are quite complicated; Lynn has three sons and a daughter. Dylan, the groom and her eldest son was mostly raised by ex- husband Paul (Thomas Haden Church) and conniving second wife Patty (Demi Moore), Lynn’s daughter with Paul is Alice (introduced halfway in the film by Kate Bosworth), who was raised by Lynn and is suicidal and prone to self harm. The younger sons are chronic drug addict Elliot (Ezra Miller) and an Asperger’s sufferer Ben (Daniel Yelsky). It doesn’t stop there, Lynn has two unbearable sisters you want to strangle (Diana Scarwid, Siobhan Fallonn Hogan) and her mother (Ellen Burstyn), as proper and respectable as she is, lacks any warmth or support for her daughter.

The film is a depressing and an emotionally draining experience. At times it is almost unbearable especially in Lynn’s position as everyone around her is either against her or verbally and mentally attacking her to shreds. Burstyn’s character makes a point one night of “Why ME!?” , as she reflects on the deterioration of her husband, but the audience’s sympathy should be applied to Lynn, she is continually on the verge of a major breakdown but continues to pay no attention to how bad her state is and tries to soldiers on in this “joyous” family occasion.

Despite the film’s miserable tone throughout and the lack of any resolution in the end, the film offers fantastic performances all around. In particular Ellen Barkin as the lead is simply stunning and should be recognized for her work here, her career has somewhat stalled in the last 10 years but hopefully with this performance and her recent Tony win we can see more performances of this caliber in the future. Another standout is the very engaging performance of Ezra Miller who plays the son from hell in another 2011 film this year (We Need to Talk About Kevin), and we shall hopefully see a lot more of him in the future. Ellen Burstyn was her usual wonderful self, her scene in the kitchen late at night with Barkin is incredibly intense and realistic, she take your breath away. Kate Bosworth, Demi Moore (a real bitch in this) and Thomas Haden Church are also at their best. Gloomy film, but wonderful cast, and recommended. 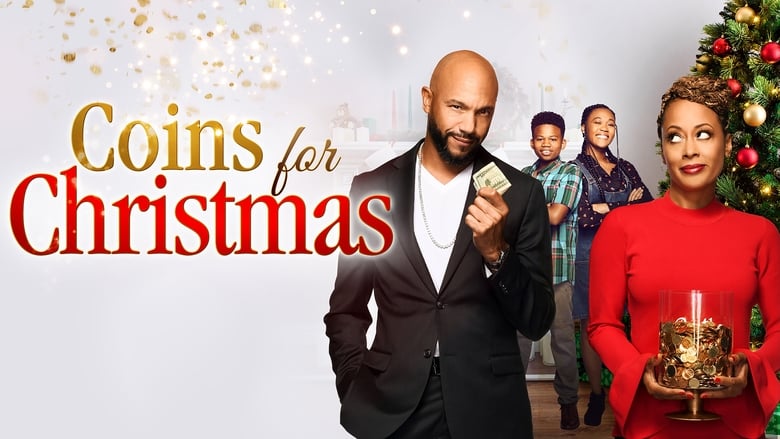