I have seen it said of _Atomic Blonde_ that it is hollow piece wrapped in an attractive shell. I would respond by saying that “attractive” hardly does the shell justice, it’s absolutely fucking gorgeous. Otherwise though that sounds about right.

No, in all seriousness, the plot itself is more than fine. Even the absolute worst aspects from any individual part of _Atomic Blonde_, no matter how much you pick them apart, more than pass the litmus test for minimum acceptable standard. It truly is a case of style over substance, and that is something that I can understand the complaint for. But it’s style **over** substance, not style **instead of** substance. At no point did I feel that the story was cobbled together as an excuse to get to the next setpiece. The story was what it was (a pretty genuine throwback to the espionage thrillers of the late and post-Cold War era) and the aesthetic, the music, the design, was simply how that story was chosen to be delivered. And a brilliant choice at that.

Walking in, I was already certain that I was going to like the film, because even if it was just an extended version of the trailer, then it appealed enough to my personal tastes that I was in for a good time. Walking out, I knew that taking everything beyond those factors into account, I didn’t just like _Atomic Blonde_, I loved it.

This is a good solid cold war spy story with plenty of action. I have to say that I liked this movie a lot.

I expected a fairly shallow over the top action flick with a sexy but not very bright kick-ass chick as the main protagonist. To my surprise I got something quite a bit more than that. Sure the movie is quite “Hollywoodish”, it is supposed to be a action movie after all, but it is surprisingly well done and Charlize Theron is great as the sexy, not at all stupid and very much kick-ass chick.

As a bit of a twist the story is told in the form of a debriefing at the MI6 headquarter. This type of storytelling can be a bit miss or hit since, unless the writer is good at it, it has a tendency to spoil the movie and the events already when the movie starts. I would say that in this one they got it right.

The movie is frequently quite dark and gritty which of course is fitting with the former East Germany setting. To my great delight they did not stoop to the usual dark, almost black and white, boring type of footage that you too frequently get. Instead the dark and gritty scenes are filmed in a “darkish” blue hue and the scenes actually have a lot of color in them.

The story is a fairly standard spy-is-given-a-mission-behind-the-wall-and-it-all-goes-to-hell one. As a story goes it is really not much to write home about and it has the usual plot holes and illogical twists. What makes this movie good is how it is implemented.

As I have already mentioned Charlize Theron is great in her role. She is sharp tongued, hot and kicks ass. Unlike many protagonists in movies like this one she not only administers pain but she receives it as well. Actually the movie starts with scenes of her showing off bruises all over her body (yes all of it).

To fill out the picture we get some brutal, and I mean brutal, KGB agents, the traitorous colleague, the defector and a few other characters. Together they embark on a roller coaster ride of spy work, chases, (brutal) ass kicking etc. All of it very well done as far as I am concerned. It is not the silly fx loaded blow-everything-up kind of action but instead up-personal-beat-them-up action.

I have to say that I quite liked the end of the movie as well. The twist at the end was maybe not the biggest surprise of the year but I definitely liked it. I really do not like movies that fizzles out with a bunch of loose ends and objectives not achieved. This movie is, to my great enjoyment, not one of those.

To me this movie was really good. Certainly better than I expected.

Good action movie that does its job. Recommended.
Great action sequences, photography, and acting, a solid action movie in a sea of garbage. The movie is very entertaining and just flies by.

The plot is relatively simple, standard spy movie stuff, and presented in an interesting way appropriate for the genre. The acting is good, with characters whose intent we’re never quite sure of. Of course, Charlize Theron is perfect in this femme fatale role.

The action is very well made, with relatively long, well-choreographed shots (much like John Wick). It gives a really good sense of actual fighting as it really seems like they’re beating each other up. Her fighting style makes sense as the slender woman that she is: quick, uses her environment, and frequently performs various Judo throws which is always nice to see.

The photography is great, and personally I quite liked the aesthetics of the purple and blue lights, and the gloomy depiction of 1989 Berlin.

What surprises me most is that this movie currently has the same rating as the last Fast and Furious, where the action seems to be filmed by someone high on coke who keeps cutting left and right, and with ludicrous plots and acting.

In my humble opinion, this is leagues above that, and hopefully action movies move in this and John Wick’s direction.

Great action but boring story
I love Charlize, but I’m getting a little tired of James, as he seems to be everywhere lately. This movie looked great, and I love the era, especially with the background story of the Berlin wall, but I just didn’t care about the characters much, nor the story. The action was fantastic though, and I wish there were more of it. Perhaps a laugh or too occasionally would have helped as well. 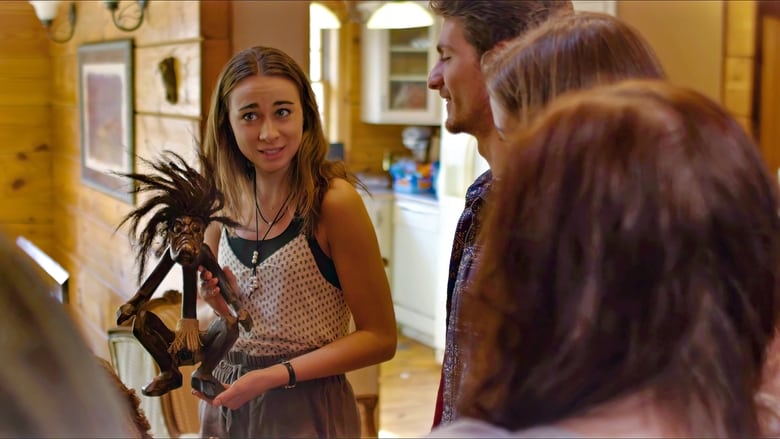