Hey Lady – Get Over it!
To the lady who wrote the first review, get over it! This is a movie, one with talking animals, and you are worried about the udderly silliest things. So what? Did you want to see the big male organs on the male cows? I think that is why there is an udder on all the cows, to avoid this uncomfortable situation. Or maybe it was just something silly to do, at any rate if you had to have a heart to heart with your kids about male and female animals, I am sorry for them. They need parents who can relax a bit.

The film is OK. My two boys liked it and I did too. It is not a classic, but a good film. Overall a barnyard remake of Lion King with a lot of the same plot elements. Kevin James character is great and there is a lot of good humor for much of the film.

“Barnyard” smells every bit as good as it looks
There’s no getting around it: “Barnyard” is the worst animated feature I’ve seen in years, and one of the worst movies I’ve endured during summer ’06. 3-D, 2-D, no-D…the tools are irrelevant. It doesn’t matter whether you’re pushing pixels or pencils: if the story isn’t there, all the synergistic cross-platform push in the world won’t overcome archaic, low-tech, person-to-person word of mouth. In the case of “Barnyard,” Paramount and Nickelodeon don’t even have much of a “product,” much less a movie. It didn’t appeal to the little ones in our party, and left several of the adults in various stages of slack-jawed stupefaction.

The much-discussed cross-gender, udder-enhanced bulls only hint at the parade of dubious marvels to be found within this marketing opportunity. (Again, “Barnyard” may be many things to many stockholders…but it’s *not* a movie.) Its demerits have been detailed by so many critics, reviewers and movie sites that they hardly need to be repeated here.

We saw “Barnyard” at a drive-in theater, so if there was something in the film’s multichannel audio mix that would somehow enhance its qualities beyond belief, we missed it. However, the coup de grace to “Barnyard” was unwittingly delivered by the exhibitor, who ran an old Tex Avery cartoon (“Doggone Tired”) prior to the show. There was more comedy, better artwork (the design and poses of the dog alone drew laughs) and more emotional honesty in this six or seven minute cartoon than in all of “Barnyard.” My 6-year old niece and her 4-year old brother kept recounting the best moments of this “ancient” short all the way home. When I interrupted to ask my niece what she thought of “Barnyard,” she paused a moment and said, “Well…I’m sorry, but…I didn’t think it was really too good” – then proceeded to chatter on about the Avery cartoon.

When children find that a nearly 60-year old cartoon short (in a faded, deteriorating print to boot) is more entertaining and memorable than the 2-hour animated feature it precedes, it can only mean one thing: Time for the suits at Nickelodeon to call more meetings, do more “market research,” and tell the “creatives” to come up with storyboards for “Barnyard II: The Original Party Animals Meet The Fairly Odd Parents!” (No doubt followed by another “brand-extension” classic-in-progress: “Barnyard III: The Original Party Animals Moo-ve into Outer Space With Jimmy Neutron!”) 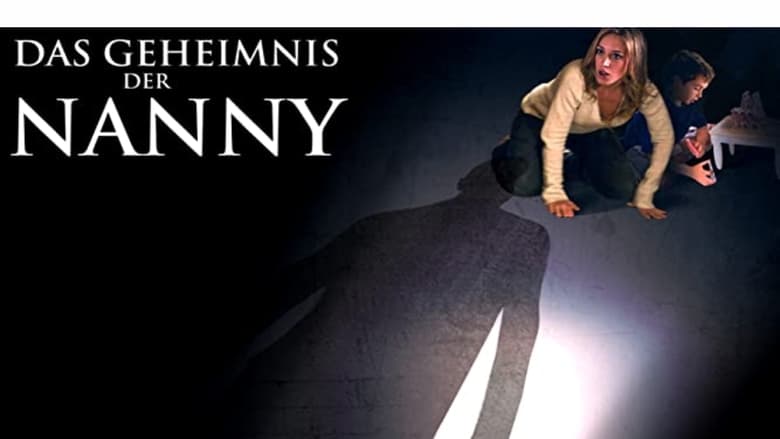