bad, bad movie!
i didn’t like the first movie and i certainly hate this follow up. i did not expect much when i go to see this movie because i know this is a ‘B’ scifi movie with a low budget. i wanted to see just because i wanna see iko uwais in it, also because this movie’s shooting location which was in around yogyakarta, my home town. although the shooting location was in Indonesia, with an Indonesian star, the second half movie location was not in Indonesia, rather in some indochine country (golden triangle area). plot was straight forward but dull. dialogues were as bad as cheap straight to video ‘B’ movie. it’s just like watching a syfy movie with slight over budget. but, hey, you got to see a little martial art action from some alien robots! i was disappointed about waste of usage of Indonesian talents and scenery. it’s not a good example to promote Indonesia. sorry, iko!

Was waiting for this!!
Saw Skyline a few times and thought hmmm what an interesting concept. Self Repairing ships, hypnotizing lights, Mutated humans who control enemy drones. This time around i was a bit surprised they started off the movie the way they did and not from the end credits scene from the first. Overall the movie was enjoyable but the ending was a bit too cheesy. Where do they go from there?

p.s- movie actually took time to explain that the aliens needed humans to power their soldiers which the most of the idiots who watched the first one didn’t understand. Everything needs to be spoon-fed to people these days for people to understand. 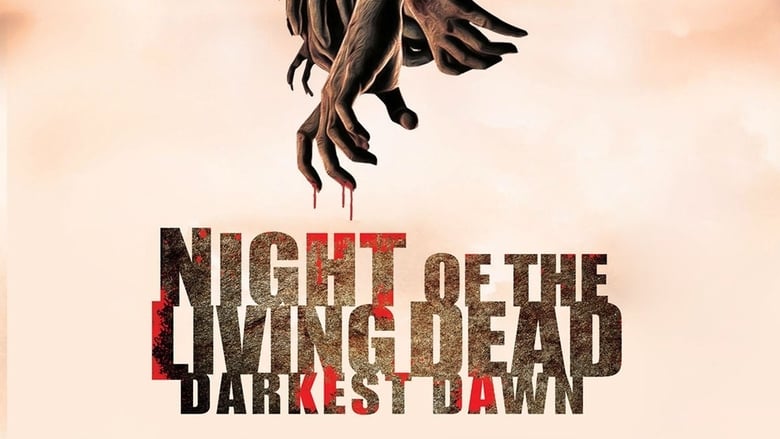