The Film That Made Brooks A Star
Mel Brooks made several very popular and memorable films in the ’70s but I doubt any was more popular than this one. Made just several years after the morals’ code had been lifted in Hollywood, it was able to provide humor in a new and shocking way. People could fart, swear, have old ladies use the n- word, men could punch horses in the face, make fun of any religion, creed, race or whatever was there to make fun of …in other words, no holds barred when it came to trying to get a laugh. Nothing was sacred at this time in Hollywood history and few capitalized on this as well as Brooks, especially with this film.

The film doesn’t have much shock value anymore but it’s still fun to watch and probably always will be, thanks to the outrageous characterizations in here.

On the negative side, especially if don’t know Brooks does whatever he can to get a laugh and isn’t all that political, this film might be too politically-correct with its reverse racism, bias against religion and overly crude situations.

But – a big but – there are so many funny lines in here, so many funny scenes you never forget and never fail to laugh no matter how many times you see it (the campfire scene alone has made men cry in laughter for 30 years) that you can overlook about anything in here.

In summary, a true “classic” guaranteed to entertain for many more years to come.

“Excuse me while I whip this out.” Dead-pan funny
Blazing Saddles is one of the funniest movies to not only to come from Mel Brooks, but from cinema itself. Film stars Cleavon Little as a regular black laborer, but then a villain (Heldey Lamarr is perfectly played by Harvey Korman) wants to move a community out of the town Rockridge. So, he brings Cleavon in to make the people leave (the people in town are racist including the line: “The sherrif is a nig! “What’d he say?” “He said the sherrif’s a near). Funny story, funny jokes (the farting sequence is ahead of it’s time for 1974) and 2 breakthroughs- Madedline Kahn in a Oscar nominated performance as Von Shtupp and shines through. The other is Richard Pryor, who co-writes the script with Brooks and Andrew Bergman. Hilarious, forever. A+ 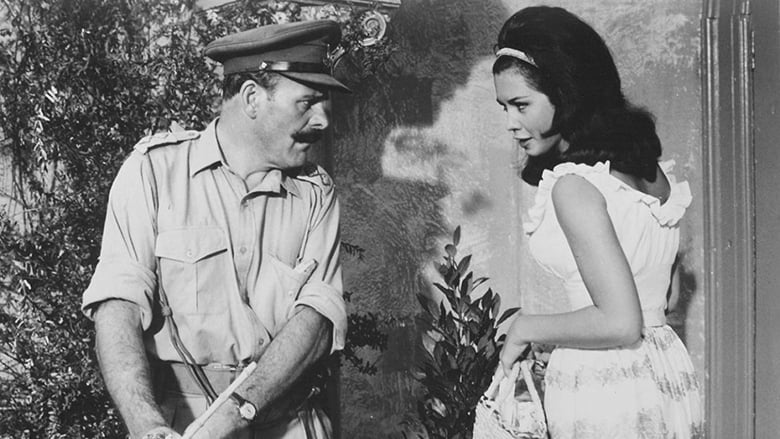