A Satisfying Mix of Heart and Humor
Blockers is one of the funniest and best comedies in years. I want to get that statement out of the way first.

Three girls who have been best friends since elementary school agree to each have sex with their dates on prom night. Their parents catch wind of the plan and decide that they must stop this from happening. They play the role of blockers.

That’s really all you need to know about the plot. This movie is fueled by the characters, all of which are more layered than they first seem. Look out for Ike Barinholtz’s moment in the third act. And John Cena’s. And Leslie Mann’s. Heck, every featured character has at least one impressive dramatic moment.

But let’s be clear-this is a comedy. Several scenes in this movie had me absolutely cracking up, and I was far from the only viewer laughing that hard. One guy started wheezing and even exclaimed, “oh man, this is too much; I can’t breathe!” Then the crowd laughed even more. All of this uproarious laughter from a movie that contains no comedy stars. It’s rare.

Btw, I have nothing but love for Leslie Mann (a comedy standout, not quite a star) and John Cena (a star, perhaps, but not yet for his comedy).

Then I realized something. There are comedy stars in this movie. They just haven’t become stars yet. What I’m saying is, remember the names and faces from this movie, especially the three daughters. In a few years you will look back and see this as their breakout moment.

In addition to the humor, which is abundant, this movie has quite a bit of heart. That’s what takes it up a level. Each parent-daughter relationship feels real and lived in. This helps viewers who are not already parents themselves understand what these parents are going through.

When one daughter asks why sex is so bad (a totally reasonable question), her dad stammers for a moment, then says he doesn’t know. It’s tough to explain. The movie wisely doesn’t take this conversation any further. If it had, the conversation would have become preachy. Her dad has an answer, but it’s a long, complicated and messy one. The scene (and the movie) works better without attempting to provide this messy explanation.

That’s what this blocking attempt is really about. Protecting their daughters. To the parents, sex is a step into adulthood and all its problems. They just want their daughters to stay safe and innocent as long as they can.

It’s a warm message that works because it never patronizes viewers. This movie is much smarter than it looks in the trailer. I certainly didn’t expect to laugh this much, think this much, or feel a lump in my throat when I saw promos for Blockers. But I did. And now I’m giving it a strong recommendation.

Same old same old
Once again I paid money to see a movie that’s just like the 30 before it. Don’t waste your money 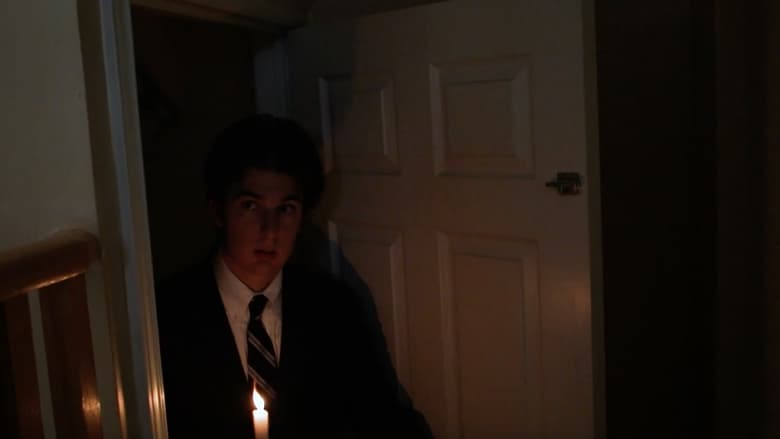