However, didn’t quite understand the Parker’s role? Instead of creating this role who is not so related to the main storyline, I wish there are more detail or depth of what happens after he goes back to Korea & how he continues to fight this case.

A drama written, directed, produced, and acted by Justin Chon about a Korean immigrant facing deportation.

The first hour and a half of this movie was very solid. For the most part I enjoyed the acting, which were raw and strong. The relationship between the main character and his stepdaughter was endearing. There’s a subplot of him and a Vietnamese family that was also investing. The drama was solid, and brought up an important theme about another side of immigration and deportation that surprised me.

However, like a soccer player with amazing dribbling skill but terrible finishing shot that always miss the goal, the last 20 minutes of this movie became messy and ruined its great buildup. I felt like I just skipped a part of this movie, because some side characters turned sides in a snap. Because of this, the ending lost a lot of the emotional impact.

I loved that the script included the Vietnamese into the movie, but then I became perplexed, and honestly a bit annoyed, at how this subplot was meant only as a tool to add to the message. The Vietnamese characters had almost no relevancy to the plot. It was as if Justin forced himself to include the Vietnamese because both the Korean and Vietnamese went through wars that led to mass immigration.

Overall, a potentially impactful movie, but ruined by its forcing and questionable plot. 6.5/10. 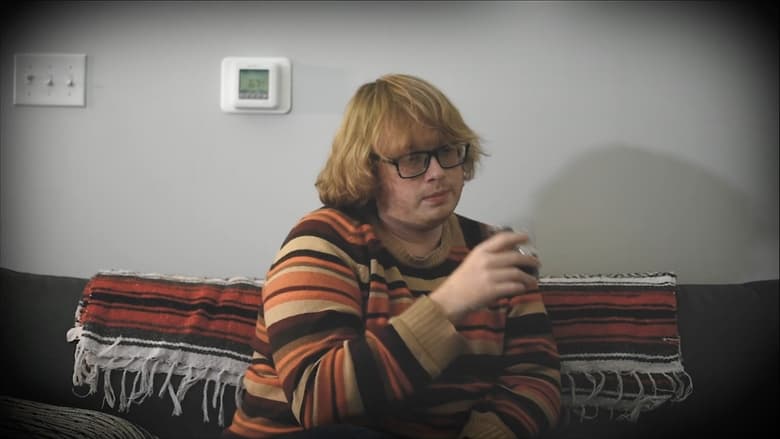