Poor
I’ve had to fast forward parts of this. I love Christmas films, the cheesier the better but this one. Oh dear. The two leads at at the bad but as for the rest. The most stilted awkward acting I’ve seen in a long time. Even Am Dram can be better.

Severe Rating for a Severe Movie
I usually stick to Hallmark for my holiday film fix but I hadn’t seen Michael Paré in a long time and I enjoy his acting so he’s why I tried to watch. Story is usually my determining factor of whether a “bad” movie is watchable or not. Not this time. I liked the proposed premise but couldn’t get past some things to even see Michael Paré in it. There was one scene I couldn’t forgive or get past. It pissed me off and I turned it off in less than 10 minutes!

The character of Theodora was wholly, completely, and intensely unlikable, making it impossible to care about her. Who shows up at a funeral gathering the day someone dies and demands to speak with someone grieving within two hours? No sympathy expressed for their loss or her timing? Nope. Just stone cold, unfeeling bitch-faced rudeness for an issue that wasn’t urgent or important? Shame on the writers! I hated her immediately and she became irredeemable. Part of that had to do with the actress who played her. I don’t know who Sebrina Scott is, but she was severely miscast. “Severe” is the keyword in describing her acting.

Other characters were just plain bad, like Vernon Wells. To be fair, I thought the best, most natural, acting came from a minor character, Eric Six as Kelly. He became his role as if he was playing himself in the movie. He seems naturally talented and outshined everyone, including the writers and production.

Lastly, the cinematography and lighting were atrocious. It had a gloomy, eerie Halloween horror feel rather than a cheery Christmas one. It just looked depressing. And the music had issues that ranged from poor choices to wincing from the volume of it at times.

This was a hard pass for me. 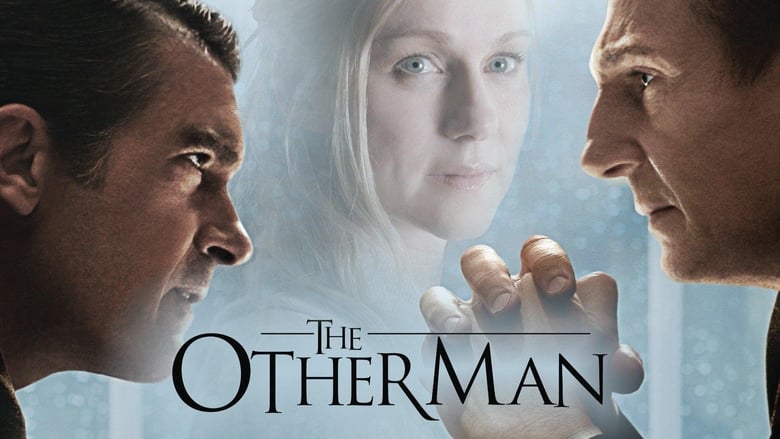