Colossal Waste of Time
If there was a provision to give a negative star rating, this movie would merit it. It pretends to be some poetic, sophisticated, existential horror film, and instead, it is boring over-blown, and blathering. SyFy Original movies (this isn’t one of those) are usually torched for lousy stories, terrible acting, and bad special effects. By comparison, “Collapse” elevates ANY SyFy Original movie ever made to award winning status. There aren’t many movies that I genuinely abhor, but this is one of them. Absolutely do not waste your time on this preening piece of crap.

Time wasting independent production
COLLAPSE is one of those dreadful independent sci-fi/horror movies with a colourful premise and an execution which simply doesn’t match. It involves a quartet of characters who hole up in a remote cabin in the woods during end times. The horror comes from a mysterious creature that has designs on them and the film chronicles their efforts to evade it.

The apocalyptic elements of the film are almost totally missing on what is a very low budget. COLLAPSE is one of those films which simply features a bunch of characters sitting around in the dark and chatting. Characterisation is nil and the quality of the acting matches that. The direction and script are also poor. There’s a twist ending of sorts but it’s rather silly and the whole thing is a time waste, nothing else. 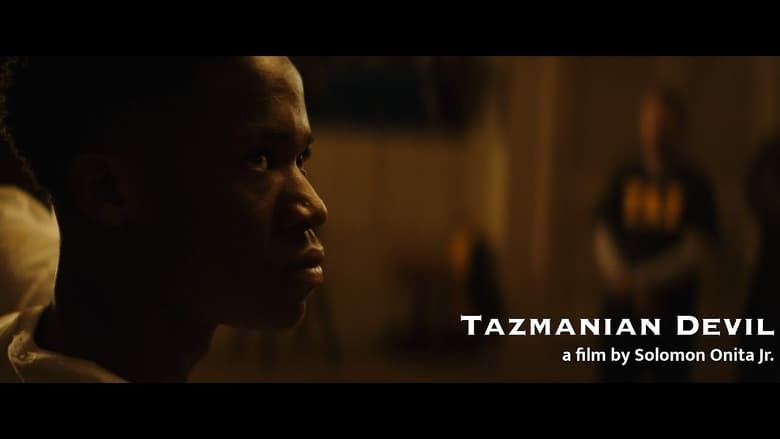