Uplifting and Beautifully Done
Wow. What an amazing story this was documenting the struggles and lives of the disabled in America culminating with Bush number 1 signing the Americans with Dissabilities Act (ADA). Beginning with the story of a camp for the disabled which empowered and planted the seeds in the activists minds to their powerful marathons of trying to get the US government to listen to them. This documentary was so well done with beautiful, heartfelt and at times heartbreaking video footage of the lives of these warriors fighting for just the opportunity to live normal lives and contribute to society. No wonder this brought down the house at Sundance. It is an art piece dedicated to those who society shunned rising up to change the world for everyone. It was beautiful. Just sit back and let them tell the story. You will be amazed and most likely changed. Powerful.

The Wheels of Time
IN BRIEF: Despite some gaps in storytelling, this documentary inspires the human spirit as it adroitly depicts the hardships of the disabled community.

JIM’S REVIEW (RECOMMENDED) A little known subject comes to the forefront in the Oscar-nominated documentary, Crip Camp. The plight of many disabled people is the core of this film as it chronicles the beginnings of the civil rights movement for the “handicapped” stemming from a summer camp where many of this young soon-to-be activists met and formed deep-set friendships.

In 1971, Camp Jened was a Woodstock for the disabled. Starting with some hippies who established the idea of bring together disabled campers to become a working group and bring positiveness into their mindset, the counselors created an environment of free thinking and free love that many of these campers never knew or experienced before.

The filmmakers, Nicole Newnham and James Le Brecht, the latter actually being one of the documentary’s main subject, saw an intriguing true tale that needed to be told about the youthful rebellion of disabled campers leading to activism for the American Disability Act which literally paved the way for equal rights for all. (It became the law in 1990.) While the subject remains fascinating, the end result is slightly a jumble in its narrative.

As the film begins to span decades, the story becomes sketchy as its real life characters and their backstories are given an uneven treatment. A few become predominant, especially its feisty leader, Judith Heumann, while other more interesting characters are underdeveloped. Their struggle is always captivating as it leads to these campers’ protests for equality years later and the hardships before many laws came to be enacted. The historical elements and political division in Congress during the 70’s and 80’s shows the great divide then, as it is now, for many minority sects.

Still, the film’s “power of one” message remains strong, even if its storytelling is far-reaching and doesn’t quite gather all its facts to make the most impact. Crip Camp is a worthy documentary that enlightens its moviegoing audience and shines a light on the forgotten. (GRADE: B-) 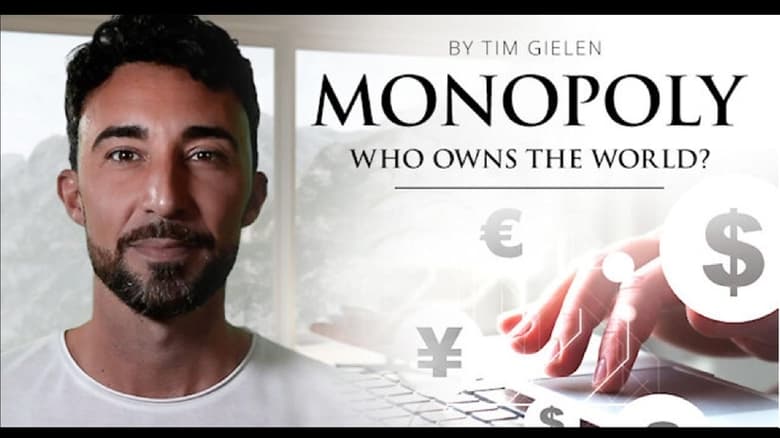