This Season, The Mystery Of The Darkness Will Consume Your Life105 Min.
Your rating: 0
6 1 vote
horror

I’m not a plumber
Greetings again from the darkness. Nothing leaves a film-goer feeling less satisfied than a non-thrilling thriller. Based on a novel by Koji Suzuki (“The Ring”), director Walter Salles (“High Art”) hands us a flat, uninspired, at times boring rendition of the traditional Hollywood genre.

Despite a nice cast and excellent performances by Jennifer Connelly (looking unhealthily thin), John C. Riley, Tim Roth and especially Pete Postlehwaite, this movie provides only a couple of decent moments. The “good” moments are furnished by Perla Haney-Jardine (“Kill Bill” fans will recognize her as B.B. Kiddo) but there are not enough to save the film. The dark water is of course a major player and the convoluted attempts to mislead the viewer are weak and ineffective.

This is just not a very good film and certainly not much of a thriller.

Good character-driven human drama; I blame the teenagers for the low rating.
Once more, a great injustice has been done by IMDb voters. Dark Water currently has a rating of 5.4, with 16% of the voters giving it a 1! Note that 16% is 251 users, so it’s not that a lot of people thought it was bad, it just that not many people saw it and/or voted.

It’s quite obvious what happened. In what must be the most idiotic marketing move of the century, Dark Water was promoted as a horror movie. Not only is the original Japanese version not that scary to begin with, and focuses more on the drama and the human aspects of the story, but in the remake, the horror element completely gets thrown out the window in favor of an intelligent, mature human drama. I can say that 75% of the people who were with me in the theater had no idea what kind of movie this is going to be. Needless to say, about an hour into it they began shifting in their seats, chatting or giggling. Most of them were teenagers, who came looking for cheap thrills and got a “bore-fest” instead. The same kind of teenagers who, I bet, later voted it a 1.

True, the movie could have been edited a little tighter, and some sequences could have been left on the editing room floor, but it’s not boring. It does take its time establishing and developing the relationships and the characters, but since the movie is all about the characters, that’s a good thing. It’s quite an ambitious drama, and as such, it doesn’t always strike home. The script, I think, is the main problem. Since it presents us with very real people with real problems, but doesn’t seem to know where to take them from there. As a result, the plot is thin. It’s certainly not an event-driven movie. It remains unclear what the main conflict is for the heroine. The writer wasn’t fine tuned on what he wanted to say, or maybe the director, Walter Salles, mishandled the material. For me, the story was about learning to let go, and the difference between loving someone and wanting them to be happy, and loving someone so much that you want that person to belong only to you. It’s the difference between being willing to sacrifice vs. a selfish and possessive kind of love. I think the movie should have put more weight on that.

Other than that, the film does strike the right chords more often than not, and provides a lot of touching, sad moments. The acting is wonderful and three dimensional. All of the cast does an excellent job, but especially Jennifer Connelly, who proves once more she is the best American actress working today. The cinematography and the art design are beautiful, with a lot of attention to atmosphere. Also, Walter Salles shows some neat directing techniques in playing with the viewer’s minds, making us doubt what’s real and what’s imaginary, and giving visual expression to the heroine’s ever deteriorating state of mind.

All in all, I’d rate this movie a 7.5. But 5.4?!!!! That’s lower than Fantastic Four, for crying out loud. I just hope that it finds the right audience when it’s released on DVD. 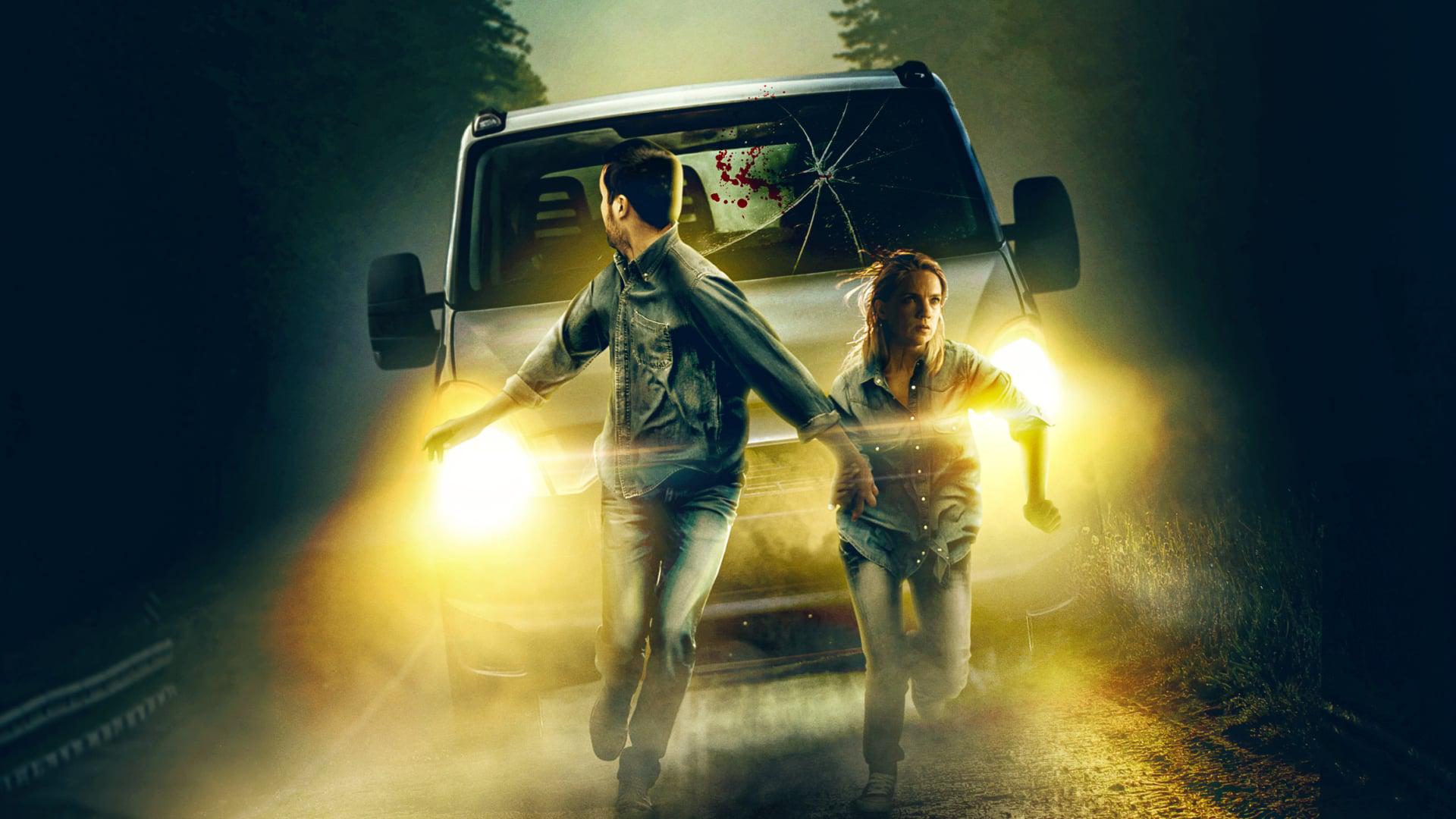