It’s 1940, and Hitler is attempting to take over Europe. The film takes an interesting look at Winston Churchill’s first five weeks as Prime Minister. The acting in this movie is quite accomplished; good actors bring insight and depth to the characters. Overall, it’s a well-done, engrossing film. Gary Oldman’s performance as Winston Churchill was very good indeed, and his delivery of Churchill’s speeches alone make watching the movie worthwhile!

I have no idea why people are raving about this film, it’s a bit crap, it’s probably Oldman weakest performance to date, and the cinematography is terrible. Churchill with Brian Cox in the lead role is a FAR superior film on the subject.

Almost history
As a film this is quite good; it’s not dull, the performances are good, the production design is excellent, the script is a professional piece of work and even Oldman’s make-up is not too distracting.

However, something is not right. If most people get their history from movies, this is concerning. It’s obvious that actual events occurred with real people and what they did and said but in a movie this gets pasteurized into what smart people believe will be more thrilling, more sympathetic, more emotional. That process necessarily alters things into something that is even anachronistically rendered and therefore not in the record.

This defect occurs frequently in this movie , so it’s not history but myth making. A good example is Churchill’s dive into the Underground to meet the common person to steel his resolve. Now Churchill had a mixed view of the average voter, and he was a patrician, but even that aside, he did not need to take a Tube train survey to gauge opinion.

This scene is poached from Shakespeare’s Henry V where the king goes among his soldiers the night before battle to hear them and take courage from their strength. Steal from the best is a good policy, but it’s not history. It’s Shakespearean history and that trades effect for accuracy too.

The audience is given this scene to present Churchill as an instrument of democracy; he’s acting for what the people want, therefore he’s doing the right thing. It’s called pandering.

Well, it is just a movie.

I feel cheated
I really enjoyed the movie and am a big Oldman fan. But got sad and even angry when I read about how every event that cought your attention is not true. Never took place. Pure fiction. Like the train ride, or the verbal battles about peace negotiations, or who initiated Operation Dynamo, or peoples reactions to his speeches.

I can accept when movie makers make 5 things happen in one day that actually took place on different days or merge 5 peripheral persons into one, as they so often do, to give it better momentum. But to take liberties with historical facts, the ones that make the foundation of the movie. Stop doing that… It should be illegal.

And for those in a bad mood now: Check out “Young Winston” from 1972. AFAIK depicts truth well, and at least I was surprised to know about his youth. 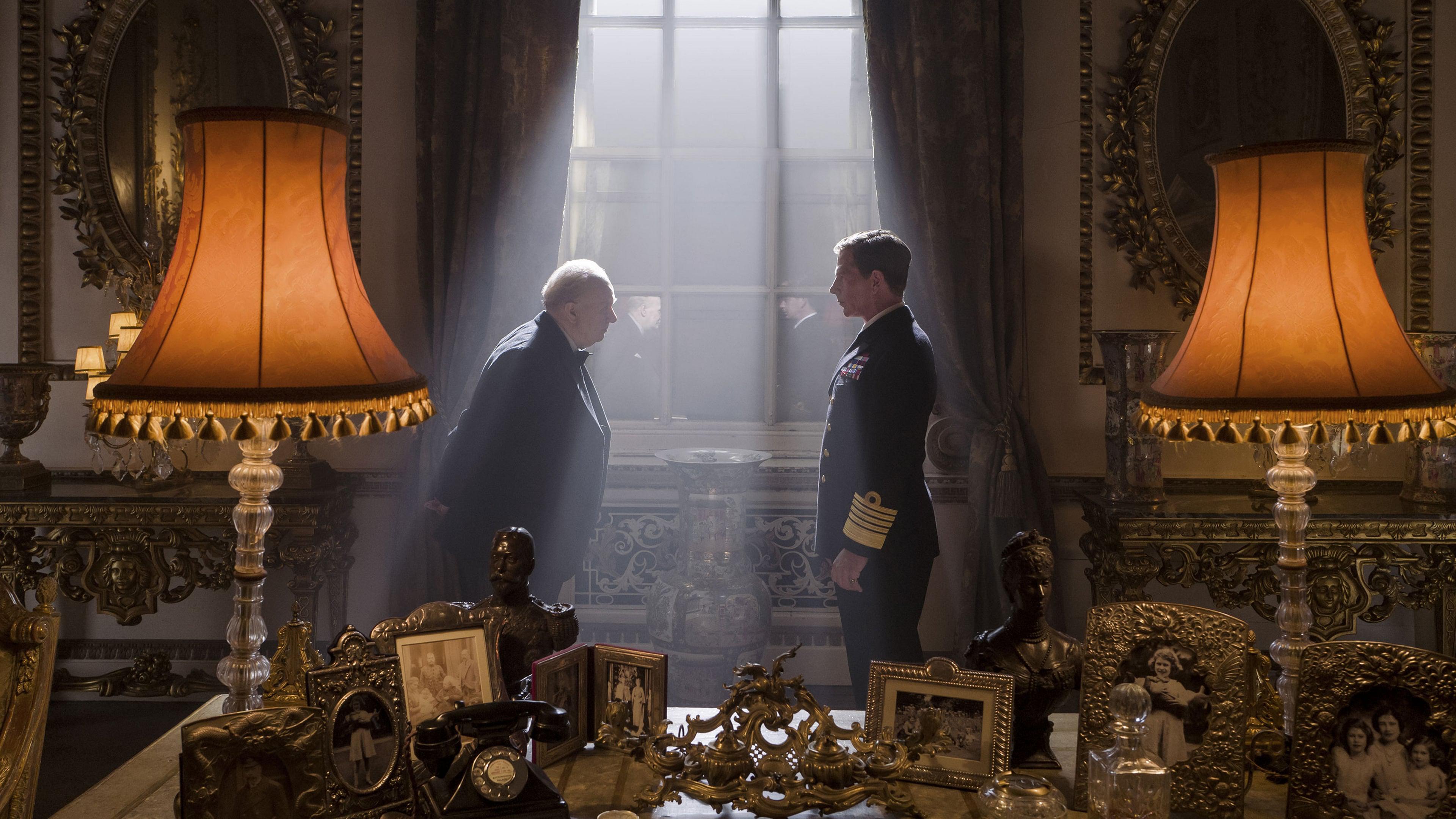 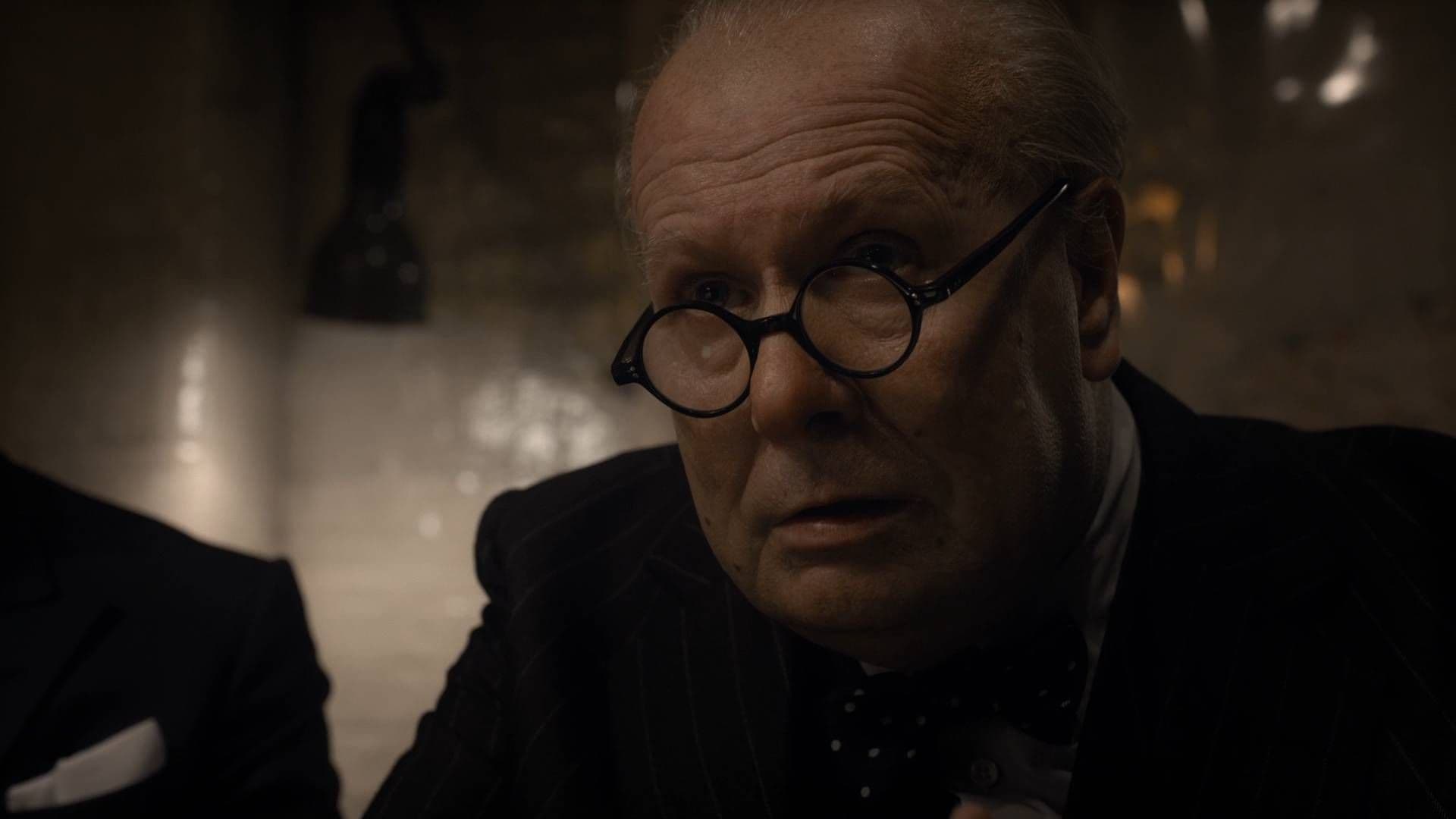 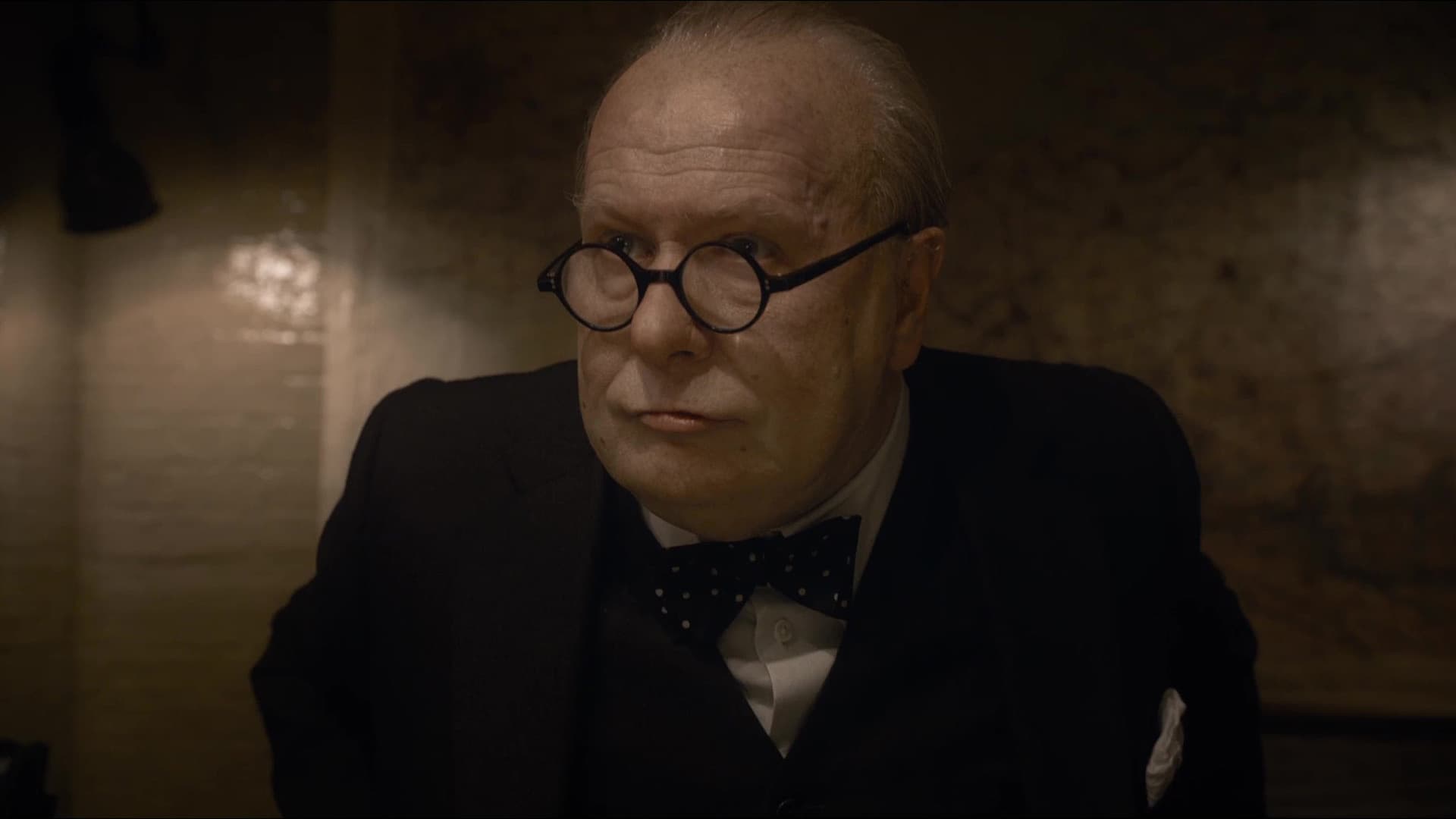