Death Note: As good as the anime? No, but a million miles better than the Hollywood version
I admit it I’m a Death Note fanboy, the anime was a masterpiece and truly one of the most intelligent well written pieces of television ever made.

The American adaptation was a travesty, an embarrassment of colossal proportions which missed the entire point of the series and I was concerned about the Japanese version purely because I can’t imagine telling that epic a story in 90 minutes.

Immediately I was taken by the solid casting, this was Light and L was sheer unadulterated perfection and a stark contrast to the American version who was the weakest link of the entire film.

The movie is a compact version of the first half of the anime with some slight differences/tweaks near the end which actually change the story quite a bit. Honestly I didn’t mind as they were done so well as was the rest of the film.

So where does it go wrong? Well it doesn’t really, but be aware this is part 1. Even I didn’t realise that and will be shortly venturing into the finale. I always hate movies which aren’t self contained and without part 2 this is merely part of a story.

The final moment of this however was outstandingly done 10/10.

If you like the anime I recommend this, yes it’s essentially the same story but a valid adaptation that deserves your time.

Very well made, written and filmed

Ryuk sfx are really quite weak

If a person has a gun to their head, point a gun at them as well that’ll show em!

Don’t bother if you’re not already a fan of the manga….
I might have given DN a few extra stars if it could stand on its own, but it can’t. In spite of what anyone else says, this movie will only appeal to those who are already fans of the manga. Unlike most reviewers, I was completely unfamiliar with the source material and simply thought that the plot sounded interesting. About 30 minutes into the movie, I turned to the person watching with me and said, “This has GOT to be based on a comic, anime, or manga of some sort. The technique and the poor story make it obvious.” And that continued to be true throughout the rest of the film. It’s simply a film version of a manga, and the film suffers because of it.

I went ahead and took a look at the manga after I watched the film. Given the choice, stick to the manga.

One of the most disappointing things about the film is that there is little or no room for any sympathy for the main character, Light. I was hoping that there would be some moral ambivalence, that he might question what he’s doing and the methods he’s using. Nope. He’s evil, right from 10 minutes into the film. This makes him a much less interesting character.

Overall, skip this film unless you just have to see the live-actor version of the manga. 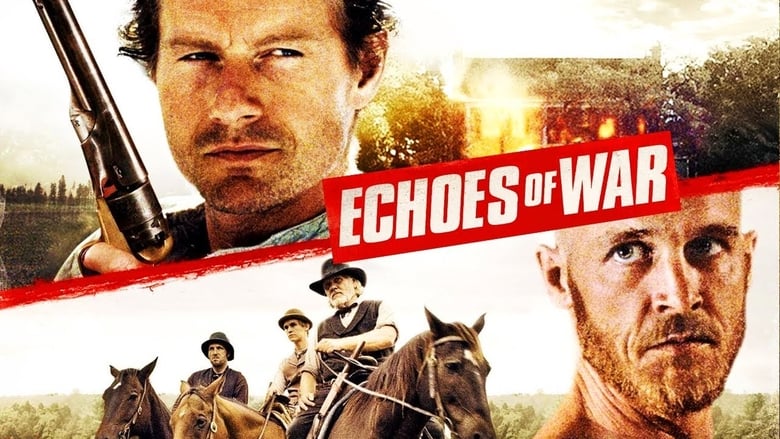