Death to death!
This is an incredible movie. Just imagine: two young people are attracted to each other, live together happily until they realize the child they have had happens to suffer from a particularly malignant brain tumor, a fact abruptly plunging them into a terrible four-year ordeal, leading them to breakup because of the hardships inherent in the situation, only to…, some time later,… make a film out of this excruciating experience! And not only do they write the story and direct (at least the woman) but they play their own characters as well, carefully replicating a reality that almost destroyed them. How courageous, how daring! A move close to sheer madness… How on earth can one go through the pangs of such an unbearable ordeal… TWICE? And how the devil can one make such a luminous film, able to deal with such a risky subject without falling into the many traps it contains? And how can one manage to give people hope and confidence by talking about death during most of a film? Well, miracles exist, since Valérie Donzelli (director, writer, main actress, makeup artist and hair stylist!) and her former life companion Jérémie Elkaïm (co-writer, main actor) have done just that with “La guerre est déclarée”, giving an example that such a feat is within the realms of possibility.

They manage this achievement by immediately finding the right tone and by never falling out of tune afterward. A winning principle announced in the title “Declaration of War”, for both the characters are seen fighting instead of crying and moaning. This does not mean they never express their suffering – how could they help it? – but it is the dynamics of their struggle that is put forward, not the apathy their grief and anxiety are likely to generate.

Valérie Donzelli is to be given special credit for her inspired direction. Not only does she pour her heart and soul into the filming of this painful chronicle but she also proves imaginative and creative, making use of an amazing variety of registers, devices and techniques which wind up making this movie unique: incongruous gags including during the most dramatic times; classic documentary (the way the little boy is treated in turns in Marseilles, in Paris and in Villejuif); original montages; inspired use of musical pieces creating the unexpected but effective cohabitation of Vivaldi, Delerue and pop music; resort to musical comedy (with the characters occasionally singing their feelings); use of metaphor (Juliette’s disjointed run through the hospital corridor). And those examples are only a sample of all the personal touches Valérie Donzelli brings to this exceptional work.

Never indulging in pathos or sentimentality,”La guerre est déclarée” nevertheless contains very moving scenes or sequences, my personal favorite being the one in which the unfortunate couple, unable to find sleep on the night before their son’s operation, tell each other their fears to best calm their fears.

A great shock, but a salutary one, “La guerre est déclarée”, both the sincere account of a personal drama and a talented work of art for all, is one of the year 2011’s masterpieces.

Morally delightful! Surprisingly brilliant! Exceptionally inspirational!
Nothing can ever go wrong with something as beautiful as this movie. I began watching it expecting it to be a usual french drama with a small little love story and beautiful locations. However, the story is ready to bounce back at you and slap you with those sort of morals that many of us are in need of these days. At one point, you are bound to judge the story as “Oh! I know what’s going to happen next” and the next thing ,you are slammed back then and there and the story takes a whole new turn leaving you astound. No! It’s not the same old story of a family grieving to a new born’s certain aberrancy. It’s beyond that. It’s about people who can overthrow anything with a weapon as simple as a smile and a gear as simple as adaptability and confidence. A good observer will grasp a light undertone that emphasizes on the importance of having the right partner in times of need. What cant you conquer when you have a partner like Juliette, who is smart, profound, charming, understanding and strong willed, something that’s extinct today. A well established Romeo-Juliet chemistry that can smile their way through every phase of life. And look, they win in the end. All they had was the courage and happy go easy attitude. They adapt everything that comes their way and walks over it saying “Hey! Well tried. But we’re moving on”. Could all of us be that way, the world would be the best place to live in. No unnecessary drama, no tears, no prolong dialogues and yet the happiness. A smile can dwell a mountain. To me, this film was an eye opener. All credits to Valerie and Jeremie for carrying out their performance so amazingly. What more could you ask from a movie? I say nothing. ABSOLUTELY NOTHING! 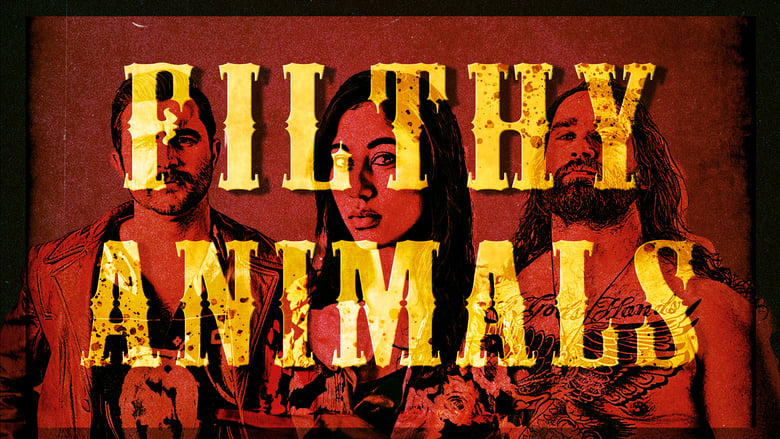 Moscow Does Not Believe in Tears 1980 123movies