JDM fans will want to watch this to prepare for TWD!
This was a surprisingly good movie! Unlike other reviewers, I did not see the “politics” in the movie at all. The fact that the gunman was killing illegals was just part of the story line. The same guy could have been killing sorority girls and not Hispanics, and the plot would have been: serial killer attacks sorority girls. It is basically the same plot and story line of any “slasher movie”–only in this one, JDM uses .300 WinMag and not a butcher knife.

I thought the movie was well acted by Jeffery Dean Morgan and Gael Garcia as the protagonists. The dialogue was insipid at times, but the overall tension created by Morgan’s character and more so, by Tracker, his dog, was excellent.

If you want to get ready for Negan in The Walking Dead (also played by Jeffery Dean) then I recommend you watch Desirio as a warm-up.

angst in minimal narration
this is a well put together experiment that feels like the original The Hitcher – free-form descent into insanity in a desolate plain – minimal non-goal-oriented dialogues, unhurried narration, motivations that are barely hinted leaving room for implications. well carried with odd mixture of seasoned actors and inexperienced actors – an unevenness that might help to build (and ground) the surreal vibe of the film. story is less narrative and more event and situational. it has a minimalist score, long and wide-angle shots, handful of shocking scenes punctuating its uneven trajectory of an ever-present suspense, a suspense not only of kill-or-be-killed but also exceptions of human nature. the dog (and its dog-nature) were as villainous as its human monster, yet so easily pardoned because of its apparent ignorance and preoccupation with love and angst of its master. 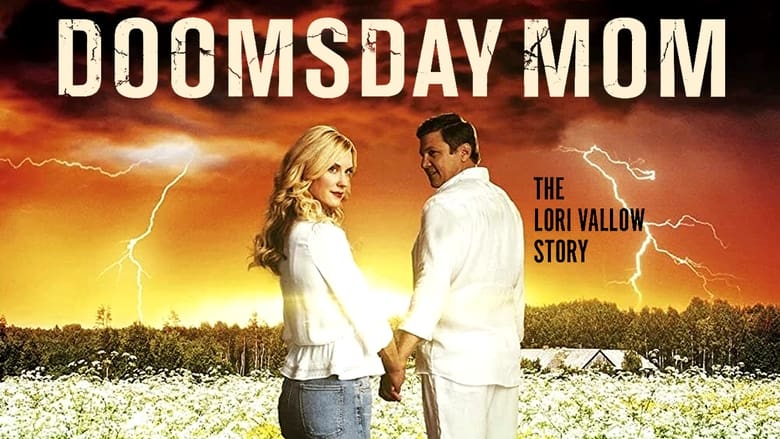