Desperate. Very.
Andy Garcia is the “hero” in this predictable and ludicrous film. He plays Conner, a cop with a son who needs a bone marrow transplant to stay alive. Enter Michael Keaton as McCabe, a mad psychopathic criminal genius (aren’t they all?) whose bone marrow is a perfect match. What follows is an irritating battle of wits between Conner and McCabe, who decides he’d like to bust outta the hospital using nothing but a half-swallowed ampoule of a magical elixir, a dislocated thumb and a cigarette lighter flint. Move over MacGuyver.

Garcia is particularly annoying as actor and character. His character is devoted to his son. Nothing wrong with that. Unless your devotion for your son means that EVERYONE ELSE’S life is meaningless and expendable. As McCabe tries to escape from the hospital Conner has to save McCabe’s life many times because once dead, his bone marrow is no longer useful. Conner causes a cop to get shot as well as motorway carnage in his attempts to capture McCabe unharmed. I got increasingly more angry watching Garcia as Conner risk everyone he comes into contact with so that his son may have a chance of living. What about the rest of us? Don’t we deserve a chance at life too? The Conner character seems to be rooted in the maverick cop tradition, playing by his own rules and deciding what is and isn’t right. It’s a world where a bully makes the rules and you follow them or face the consequences. Something along the lines of what happened in Germany in the Thirties…

Garcia as actor is annoying to the extreme, spending most of the film tearing about the place in a semi-crouch with one arm stiff by his side for some reason. He trots out his usual bits of actor’s business that appear in most Garcia films. He does the scene where he grabs someone’s head in both of his hands and speaks/shouts right into their face. He does the scene where he explosively loses he temper and kicks some furniture only to immediately regain control of himself and instantly become the ice-man. He does the scene where he shouts in anger at the top of his lungs, while his face looks as if he has just spent an afternoon staring at the test card. You know the stuff. We’ve seen it all before.

The film goes on for far too long and credibility is stretched time and again until even the densest viewer’s intelligence is insulted. We’re encouraged to sympathise with the Garcia character: his wife is dead, his son’s dying, he’s a cop, he’s pretty, he is a devoted father etc etc, but really, all he is, is a self-centred fascist bully.

Keaton has to make flesh a one dimensional cliché of a character and he has a go but is on a losing wicket from the outset. How can you put a new and imaginative slant on the stock Mad Criminal Genius character? And Barbet Schroeder, what were you thinking? From the classic Barfly to this? Pity…

The Channel Guide gave it a 1 star rating…………………..I agree
Way, way, way over the top for me………..Michael Keaton’s character seems almost like a Hannibal Lecter type………he escapes, he kills, he gets away (almost).He defeats an army of cops, takes over a prison, what can he possibly do to top this?? His performance is awesome, but the plausibility of certain events just didn’t register with me, besides, the ending was pretty much obvious as you sit and watch the last 5-10 minutes. I don’t think the director knew what kind of movie he / she wanted to make. You pretty much knew what was going to happen before it happened. Andy Garcia’s performance was OK, he’s made better role choices, that’s for sure. Thumbs down………….all the way. 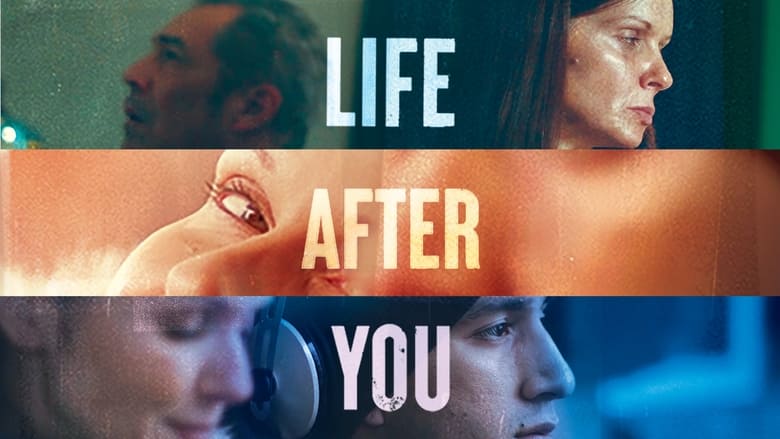