Highly recommended
The film is about former enemy combatants–Israeli soldiers from elite units and Palestine fighters, many who have served years in prison–who have joined together to challenge the war mentality and say “enough”. Their journeys from soldiers committed to armed battle to nonviolent peace activists lead to the creation of Combatants for Peace. Although the film deals primarily with the Israel-Palestine conflict, it’s application is really universal. It is quite magnificent and we got to dialog with Stephen Apkon afterward, via Skype. He is an incredible human being, an inspiration to me. The film has wide distribution throughout the world and hopefully will become a template for the human race moving toward a peaceful co-coexistence. I highly recommend it and will see if I can buy it from Combatants for Peace.

Powerful and important
On a purely factual level there’s not a lot new in this documentary about striving for a just peace on both sides in Israel/Palestine – even for an interested lay person who follows the news with any focus.

But that doesn’t keep the film from being both extremely important and deeply moving.

Seeing these men and women who had been filled with hate, ready to kill or die for their ‘side’, but who now fight for peace and understanding brings back memories of Gandhi, Martin Luther King and others who understood that we are all human, that we all grieve our dead and that our shared humanities are far more important than our differences.

We get to know elite Israeli soldiers who risk the hatred and contempt of their countrymen by refusing to fight in the occupied territories after witnessing the death and destruction they’ve caused. They refuse to be occupiers.

On the other side we meet Palestinians like the woman who was inches away from becoming a suicide bomber before coming to understand that the people she would kill would leave behind grieving mothers no different than those she sees all around her in Palestine. She refuses to be a terrorist.

And in these many stories of saying ‘no’ to violence, hate and death, ‘yes’ to kindness, empathy and working together towards understanding the film provides a tremendously powerful sense of hope – not only for this troubled region, but for the human species as a whole. 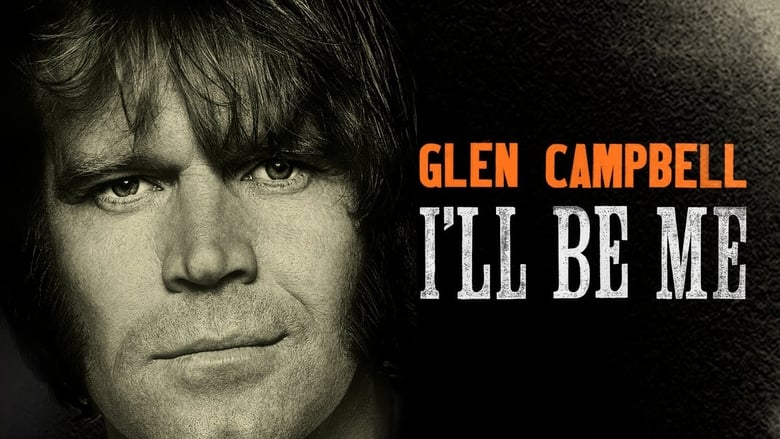