Okay, but a glitch
Better than I had expected, but still a problem.

I found a lot of this to be dreamy romantic. There was an exception which jarred, though. How Sandra’s mum’s belief system disorder was shown to be central. The comments by the priest.

If one has been in that sort of situation, then one knows that the portrayal has a truth, while also being misleading to outsiders. The priest is made to show something that, in reality, comes from all sorts of directions in that culture, or its equivalents. Those outside of that culture gradually carry out that priest role, too.

A fairly small point within the context of the story, but in this tit for tat world with its foundations rooted in intolerance this seems to me to be an important point to make.

The solution, for me, was to note that in this story, and such as Sacred Hearts 1995, there are several Catholics involved, most not showing these sorts of symptoms. They are just mangled to the extent that normal people are. Ouch. There are stories where all the players are mangled, but this is not one.

Apart from that, better than expected.

A Kind Of New-Age Feel-Bad/Feel-Good Movie
I found this a very difficult movie to get involved with. For the most part it’s a very unpleasant story of the dysfunctional (almost to the point of hateful) relationship between Sidda (Sandra Bullock) and her mother Vivien (Ellen Burstyn.) We discover that many years ago Vivien and her three closest friends had formed a secret girls’ club called the “Ya Ya Sisterhood” (sort of a whimsical pagan coven) and that the Sisterhood continues to operate into adulthood. So the other three step in and in a comic opera style of operation (except that there was nothing particularly funny about it) they drug Sidda and essentially kidnap her, taking her back home for an eventual reconciliation with her mother. From then on the story is told largely in a series of flashbacks from both Sidda and Vivien, in which both realize that there are happy memories as well as bad ones.

To be absolutely honest I found this rather boring stuff. Bullock and Burstyn put on OK performances, and the supporting cast helps this out, as does a nice soundtrack. Angus MacFadyen I thought was well cast as Sidda’s gentle and insightful fiance. But the movie itself just never grabbed me. 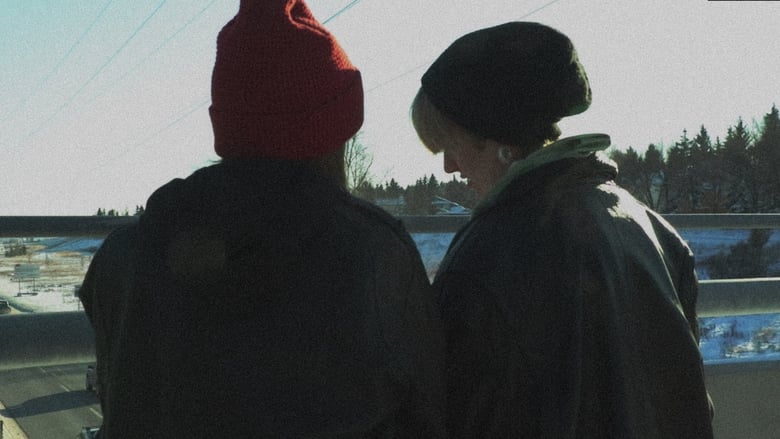