1st one is WAY BETTER! 😮
I didn’t really feel the terror in this movie that I felt in the 1st one. I remember being scrunched up on my sofa with my hand over my mouth, thinking “Girl, DON’T BREATHE, THAT BLIND DUDE WILL HEAR YOU!” HA hahahaha Didn’t feel that this time, it was just a whole lotta escalating violence and I didn’t know why it was even happening at first. Then I was cheering for the blind dude and the kid and Shadow this time. But it didn’t seem to match the ending of the 1st movie????

It’s a one and done for me. I’ve re-watched the 1st movie at least 4 times over the years, and will probably re-watch it again in the future. But this one, NAH!

Not Really A Sequel
When going into this film, I expected more of a continuation somewhat of the first film, however I wasn’t surprised when this didn’t really continue the story of the first movie, because the trailer had already set up something that looked nothing like the first movie. This film is not exactly what you would say is a horror movie and more of a thriller with just a few jump-scares sprinkled in. The main area in which this movie shines in is certainty atmosphere, most of the movie being set in a empty suburban purgatory filled with dilapidated buildings with their designs suffocated by graffiti. The lighting of the film uses coloring to it’s advantage to express the moods of the different scenes. The actors in the movie do a good job of carrying the world of film and create complex characters that will have you changing sides the further we explore what’s behind their masks. The story has twists that are intriguing and create great mystery and will have you on the edge of your seat wondering what’s next. However, the story feels random when compared to the first movie. The protagonist being blind does not feel necessary in this action revenge story and extra time is wasted on watching the blind man being blind. The fact the movie follows the old man from Don’t Breathe serves no point in terms of storytelling and feels like a corporate trick to get you to watch an original movie, which is probably what happened. It also doesn’t make much sense a remorseless killer would become the hero/anti-hero of the story in the sequel with no transition. Nonetheless, the film is solid, and while it may not top the suspenseful original, it is certainly an enjoyable film that packs a gory action revenge story into a small runtime that gets straight to the point faster than most movies. 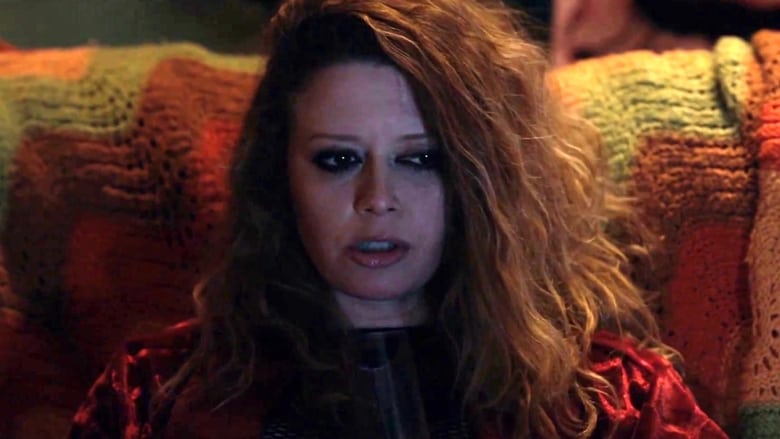