spoliers…….. trust
Jim Jarmusch trusts his camera, his directing, his writing, and most of all his performers. This is a gem of a film, without pretense. The story and film just move, sluggishly chugging forward to an ending that is really more of a dissolve. The story is ultimately of little importance, just enough movement to show us a bit of the big jokester in the skies irony. I was struck by the similarity’s to Dead Man, similarities quite aside the black and white photography. The enigmatic character at the center, the drifting in and out of the main characters, the use of the boat, the disposal of the usual plot devices, the cutting away of obvious scenes (like the “how’ of the escape) I wish more films displayed this sort of ease with themselves. Great stuff, 8/10.

Noire Fairy Tale: Surprised by Delight
This movie was a total surprise to me. I’m sure it’s very famous, but somehow had never seen it before. From the beginning scenes, I was expecting a gritty low life, wind up in the gutter, down and out kind of crime movie and that was fine with me, especially if set in New Orleans. At the same time there was a surprising freshness about it, that caught my attention, like a wake up call. Literally, there was writing on the wall that signaled “this is not that kind of movie!” The opening scenes reminded me of the opening of Sopranos — the rolling shot of a neighborhood with an ominous sounding song in the background. (Were the Sopranos producers inspired by this film?) But once Roberto Benigni appeared on the scene, announcing that “Life is Sad and Beautiful” the whole story began to feel more like a strange fairy tale. Throughout the film, I appreciated the way the director took his time, letting the story evolve slowly, giving the characters time to develop their tenuous bonds. I could watch this again and again, knowing I would keep discovering hidden meanings, references, and ironies. Loved it!!!! 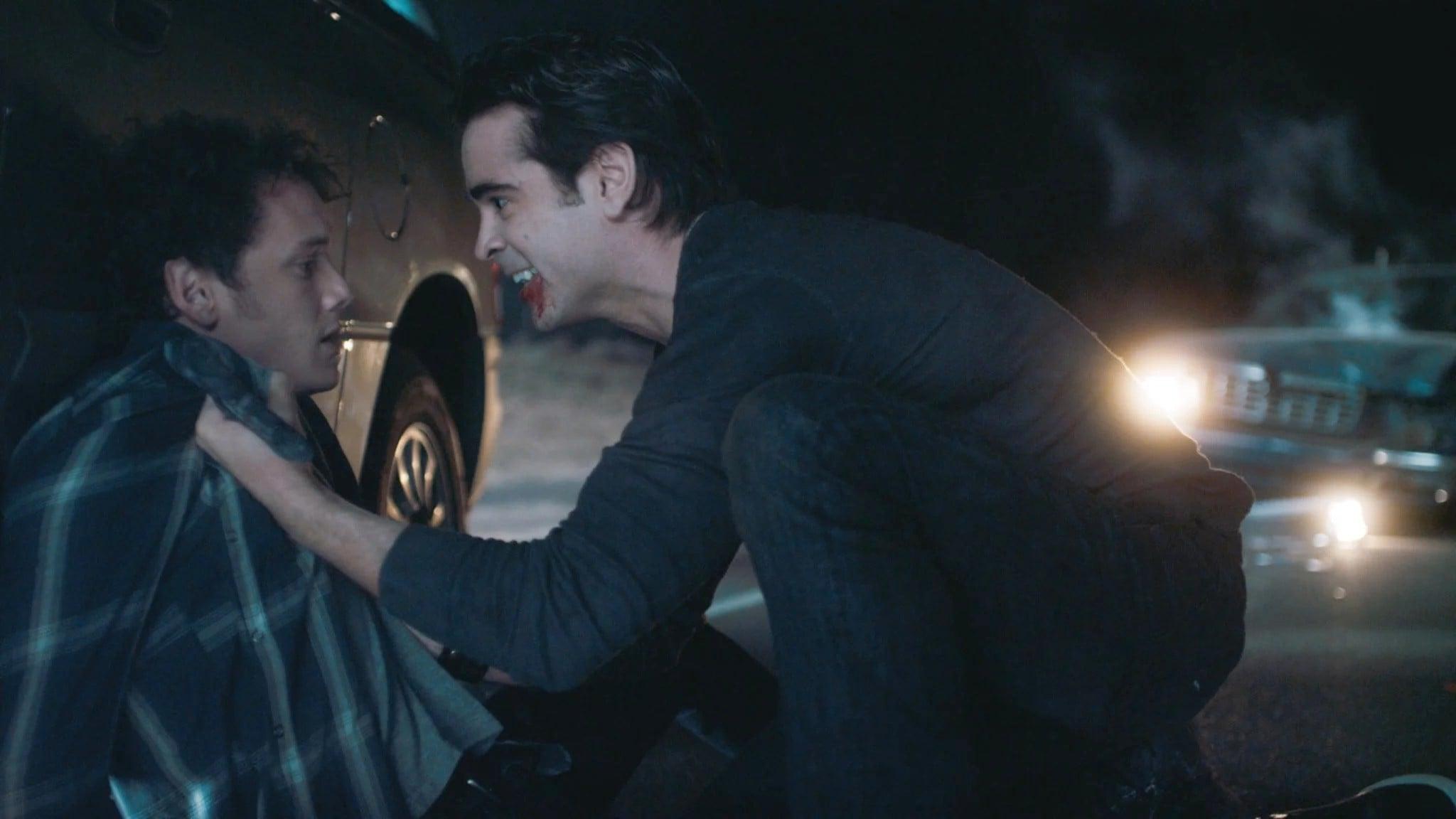 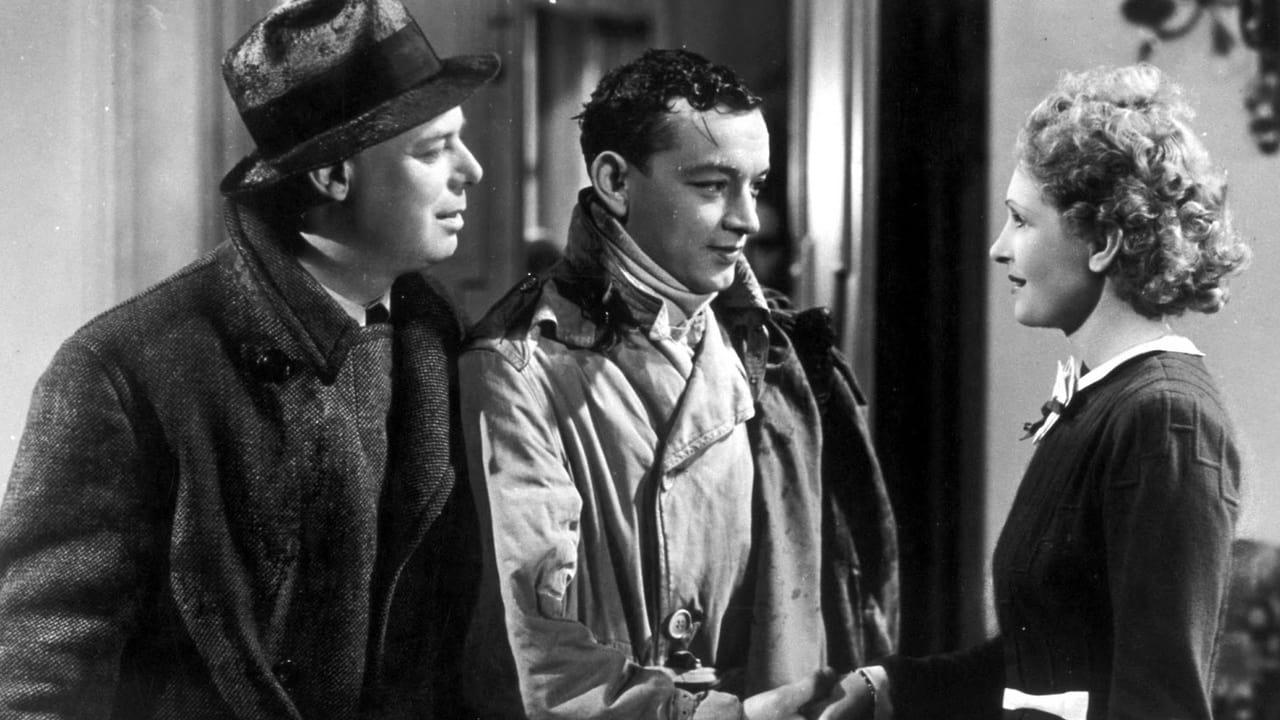