Moral and highly enjoyable
“Driving Lessons” sees two middle class quintessential British families meet head on, when Grint’s character comes into contact with Evee, (Walters), a slightly deranged out-of-touch actress with an ego. Grint betrays his overpowering, and over-Christian mother, (Linney), and goes off travelling with Evee to Scotland, to accompany her on a trip to participate in a Poetry reading, something she claims could be her last, due to an illness.

Grint’s portrayal of a caged youngster, brainwashed by an overbearing, and even hypocritical mother, is the masterpiece of this film. His portrayal of a downtrodden teen in search of his true morals, and happiness, is captivating to watch unfold throughout. The film is sharply shot, and well paced, with very few moments leaving you tired, an achievement, particularly considering the nature of the plot. Walters really grabs hold of her character with both hands, and successfully brings the audience to her side of things, emphasising Linney’s ironic immorality throughout. Her role in “Driving Lessons” is enjoyable and memorable in every sense.

The plot develops nicely, leaving the audience cheering on Grint as he chases back to Evee’s place during his lunch break during his stint at a local bookshop to apologise for his wrongdoings. The values in the piece are continued and brought out thoroughly up until the final drag, in a very consistent way. The overbearing, (and relieving), main idea being that religion doesn’t lead to happiness, and certainly doesn’t lead to morality.

The audience are left sympathising with the radical but lovable Evee, with her and Grint making an irresistible partnership on the big screen, transferred directly from their debut in the “Harry Potter” series. Charismatic and beautiful acting together with a tight and fact paced script make this a must-see this Christmas.

Teenage angst, religious zeal and the frustrations of age – what a cocktail!
I was persuaded to watch this film but approached it with reluctance, expecting a tedious ‘rites of passage’ cliché cache with obligatory feel-good ending. But it was a lot better than that.

The cast looked promising, and without exception, delivered. I’ve long felt that Rupert Grint, somewhat squashed by pedestrian screenplays in the Harry Potter series, had a lot more to offer than we’ve seen so far. Anything with Laura Linney has to be worth watching and with Nicholas Farrell there too, not to mention the incomparably hyper Julie Walters, one knew there’d be some terrific acting.

The Linney character is so unspeakably zealous, self-righteous and awful that even her husband (Farrell,) seems unable to cope with her, despite his being an Anglican priest. Ben (Rupert Grint) desperately needs friendly guidance and a more helpful introduction to adulthood than appears to be forthcoming from his nearest and dearest – but from where? From whom?

His relationship with the foul-mouthed, neurotic, failing actress, (Walters) follows predictable lines but these are carried off by a terrific chemistry, between the two actors and the story turns enough, just, to hold one’s attention to the conclusion.

A hugely enjoyable film but one that with a lot more work on the script, a sharper, more deftly plotted screenplay and ruthless elimination of hackneyed ideas, could have been a truly great one.

Grint underplayed his role, particularly in the first third of the film, but to great effect. 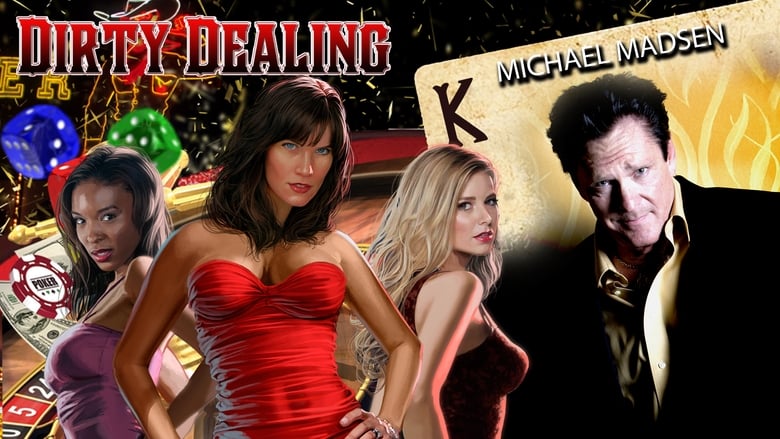