Genius tastes better with a grain of salt
I assure you that this movie’s legacy will still be talked about in decades to come. Certainly, the sole fact that this movie came to be speaks wonders of how great cinema can be made in Mexico, together with its box-office companion, “Hidalgo”.

There is a little something for everyone: emotional dilemmas, intellectual reflection, and scenes so well composed that they’re worthy of being shown in film schools. For the general public, the tasteful black comedy, the strong symbolic images, as well as the numerous occasions it gives for yelling “burn!!” (or “pedradas”, in Spanish) will be the most memorable.

The ideas behind the making of this movie are definitely genius, but it still should be taken with a grain of salt. It is a very simplified view of the lower levels of the narco industry, as it only portrays the case of how a small rural town, with typical small-town values and small-town conservatism, is affected. The movie has been warmly received by the Mexican public, who after only seeing the consequences of this battle against narco forces, have no idea of what this narco business really is about, and crave any type of inside scoop they can get their hands on.

This movie presents what feels like great insight in an easily digestible way.

Very good in its own way.
Many of my acquaintances did not watch this film accusing it of trying to “justify” the path of a narco or of being “another film of violence”, something that at this moment perhaps they are already tired of watching.

But I didn’t see any of this: In “El infierno” I saw a film with a very careful rhythm (Luis Estrada has improved) that enters a world of violence that is the daily reality of many Mexicans. Like others, I started the film laughing, I ended up almost shivering. Humor, which can be criticized by telling such a story, is an effective way of making the world in which Luis Estrada introduces us bearable, exposing with simplicity and realism situations that are more complex than they can sound and where everyone plays their part.

Luis Estrada, hand in hand with Damian Alcázar presents us with a third film that we didn’t think possible in Mexico, where things are called by their name and make us think about what we have got or can get at. 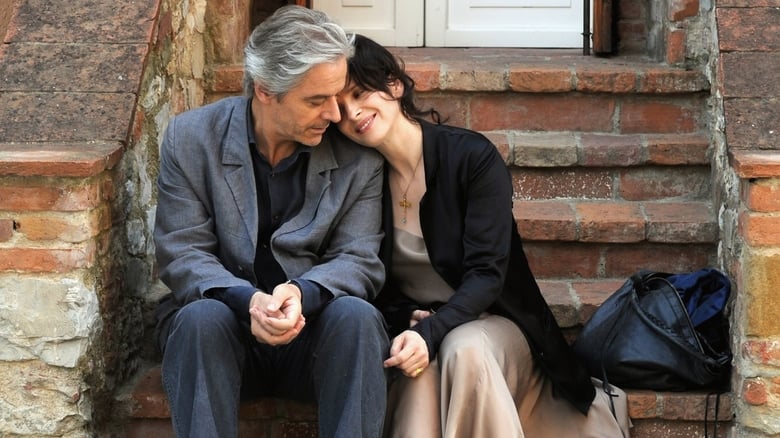 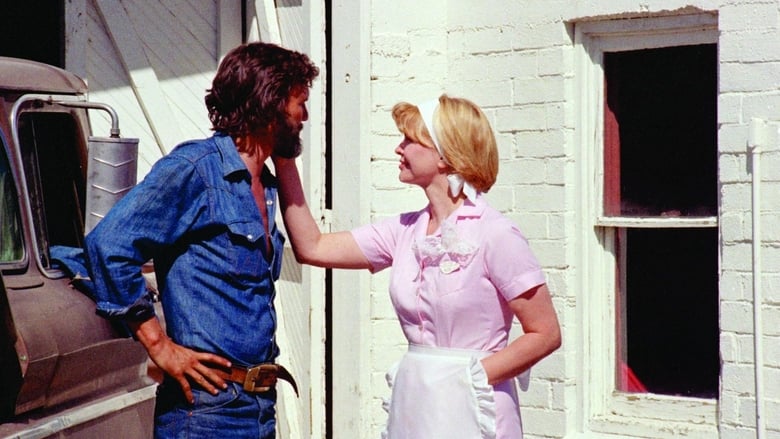