A very pleasant adaptation. And Northam is a real find!
By no means my favourite Austen novel, and Paltrow is by no means my favourite actress, but I found the film almost totally delightful. Paltrow does a good job, and Cummings, Stevenson and the one who plays ‘Miss Bates’ are all absolutely terrific. The period detail is not alienating; the feel of the movie is just right, in fact. But the real ‘find’ is Jeremy Northam as Mr Knightley. There could not be more perfect casting, IMO. I hated Mr K in the novel, but found him wonderfully human and humane in the film. Northam’s good looks and smiling eyes are no hindrance to enjoyment, either! Highly recommended. AnaR

Gwyneth surprises
I have no idea how a Texan (the director, Douglas McGrath) and the American actress Gwyneth Paltrow ever pulled this off but seeing this again will remind you what all the fuss about Ms. Paltrow was in the first place! I had long since gone off the woman and still feel she is rather dull in her Oscar-winning “Shakespeare In Love” performance but she gets all the beats right here–she is nigh on perfect as Emma Woodhouse. She may have won her Oscar for Shakespeare but she should be remembered for this.

Of course, she’s surrounded by a great supporting cast including Toni Collette, Greta Scacchi, Juliette Stevenson et al…Jeremy Northam is very appealing as the love interest, even if the script wallows a bit in his declaration of love to Paltrow (in the process, allowing all of the tension to drain out of their relationship); several years on, Ewan’s hair is a little easier to take than it was in ’96 and, personally, I find puckish Alan Cumming a grating presence in anything nowadays. But the standout is, without a doubt, Sophie Thompson (sister of Emma Thompson, daughter of Phyllida Law) as Miss Bates; what this version needs is a scene where Emma reconciles with Miss Bates, as she is the character to whose fate we are drawn. The film is worth watching (again even) for her performance alone.

All in all, this has aged wonderfully with charm to spare and more than enough subtlety to sort out the British class system. Well worth a rental (because its unlikely that Paltrow will ever be this good again–but we’ll always have Emma). 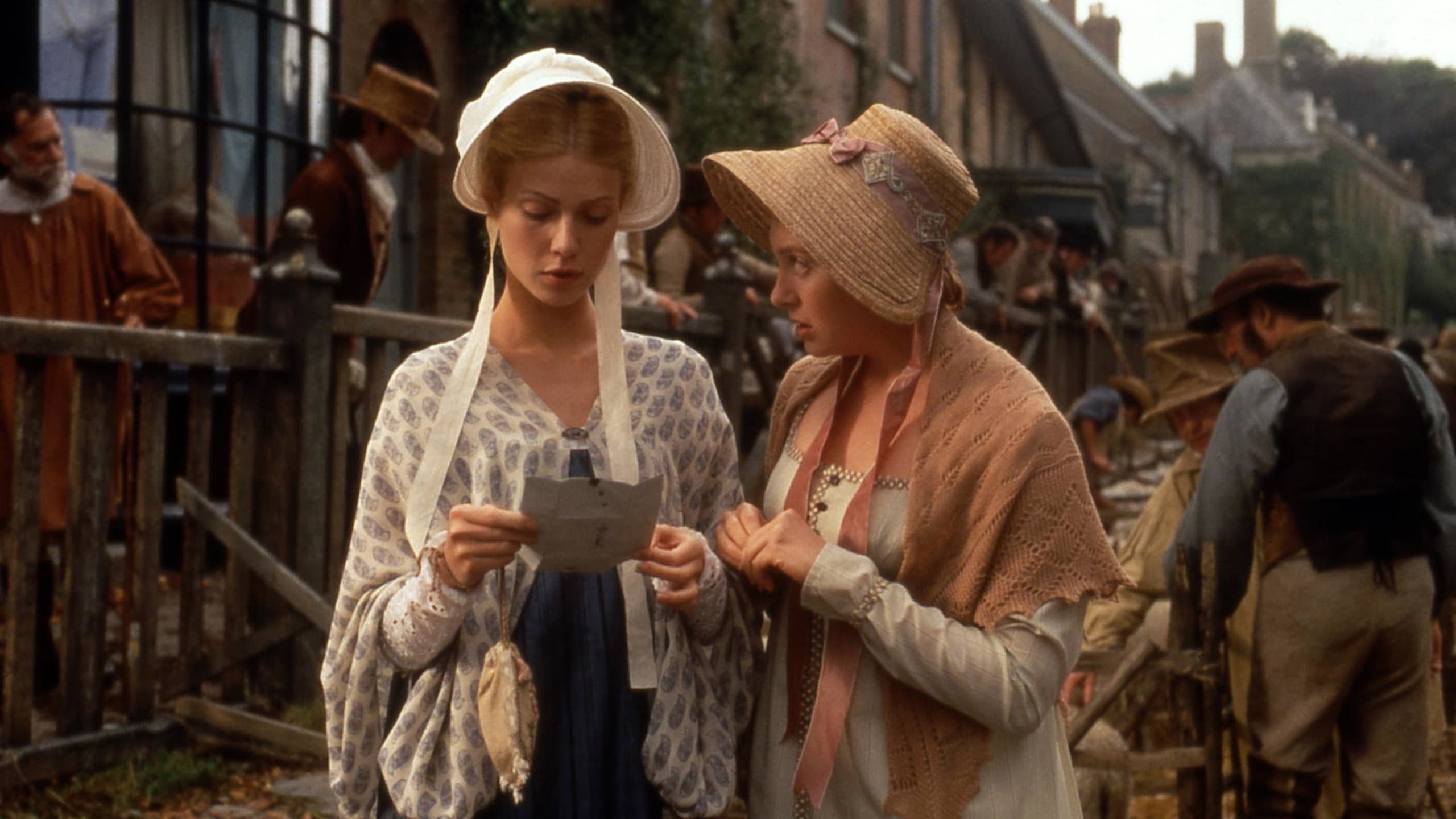