Well, what a happy surprise. The director set up absolutely beautiful scenes of stunning upper class English homes. Elaborate rooms. Just an awsome film. A most happy ending for everyone. A bit tongue in cheek portrail of English life during the Victorian era. Really enjoyed it.

When I saw the previews for this latest interpretation of Jane Austen’s Emma, I envisioned a reimagining of the classic, with the plot or he setting radically changed with creative license applied liberally throughout. I was ready to not like it.

But instead I discovered that wondrous creativity was launched to make small tweaks to details. There was Harriet Smith, who may have been plain, but marching here and there with her classmates, dressed in matching red dresses and large hats, providing a very striking Image for the eye. There were the chorale music resonating at the end of scenes, leading to or melding into the beginning of the next scene. And Bill Nighy, who was suitably wary of illness and draughts, but had a spring in his step at times to juxtapose with his fearfully cautious nature.

I thought Rubert Graves and Miranda Hart were imaginative choices for the roles of Mr. Weston and Miss Bates. And there is even an creative tweak to the one-word title, whereby a period is added after the name to indicate that the movie is – wait for it – a period piece.

So this is the third version of Emma in the past 25 years – two movies and a mini-series – and for now at least, it is my favorite.

Well worth seeing
I have previously seen three TV versions of Emma, and the 1990s Hollywood film with Gwyneth Paltrow – which I find excessively sentimental. Emma is not my favourite Austen novel, but the adaptation used for the 2020 film version is generally very good. One or two specifics are omitted, but this is inevitable in compression to the running time of just over two hours.

As all reviews have noted, the film is beautifully designed and shot. Some of the design may even be thought to be over the top, but I thought that was consonant with the mannered approach of the cast, an approach which works well in making this essentially a comedy of manners as well as a love story. The detective story element of the novel doesn’t go for very much – little is made of the piano, and Frank Churchill’s slip in knowing about Dr Perry’s carriage is omitted.

I thought Mia Goth’s well-rounded performance of Harriet the best I have seen, and it is certainly difficult to take one’s eyes off Anya Taylor-Joy in the titular lead. Other female performances are perhaps more so-so, although Chloe Pirie’s harassed Isabella is interesting. The comedic Mr Elton would be well over the top in some adaptations but just about fits in here. Other male roles are adequately filled even though the portrayal of john Knightly is slightly bizarre. Bill Nighy is…well, Bill Nighy, this time with amazing costume.

I enjoyed it, and I intend to see it again soon. Overall I would just favour the 1996 Kate Beckinsale ITV version but this is close behind and in some ways better

Sublime to look at, painful to watch …..
If you love pantomime, you’ll love the latest incarnation of Jane Austen’s Emma. If you’ve read the book or seen the TVC series or last film adaption, all I can say is if you set great expectations your bound to be disappointed with this latest incarnation that leaves you walking out of the cinema saying why …….

The film is beautifully shot, the costumes and cinematographic should win awards …. where it does fall over is the acting …. Jane was making a parody of the upper and middle classes … but this version slams people over the head with the delivery and over dramatised characterisation of the characters, there is no humanity or redeemable features in any of them … just comical and inane pauses, over dramatisation …. If you come out of a movie vainly trying to find its redeemable features like Miranda Hart’s version of Miss Bates or Connor Swindells Mr Martin, I am struggling to find any improvement of past versions of this novel. It does look stunning but like many beautiful things in life lacked any substance, character or depth. 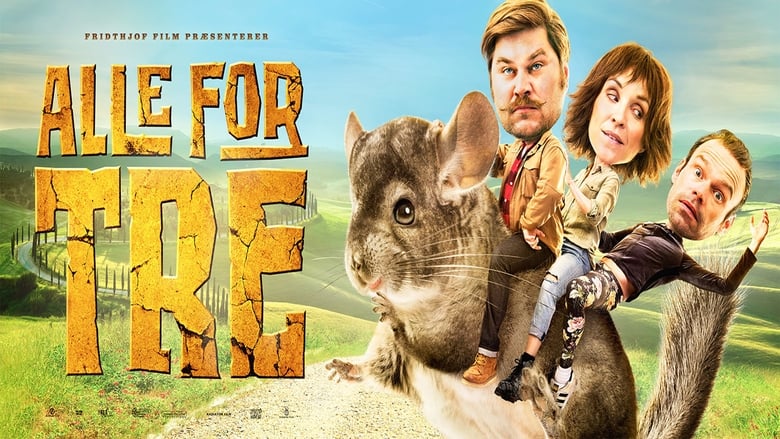