A deeply-affecting love story. Sweet and fascinating!
Drake Doremus’ EQUALS, starring #KristenStewart and #NicholasHoult, is a sweet and fascinating Romeo & Juliet story. It has similar traits as Doremus’ 2011 “Like Crazy” in that it plays into that deep longing and desire for someone and the system just wouldn’t let these two souls be together. It’s set in some kind of futuristic dystopian utopia, where society practically abolishes coupling, romance, even having some kind of feeling, which is why I say EQUALS is what those many young adult novel adaptations out there wish they could’ve been but weren’t.

Written by Nathan Parker, the story has Kristen Stewart play Nia and Nicholas Hoult as Silas, two people in the same workplace, they have the same routine as everybody else in their company. This is a world where everybody gets assigned their jobs and they don’t deviate from them. After years of wars and violence, society decides that it’s best for mankind to not have any kind of emotions, so they’ve created a way for that to happen. Anybody who feels any type of emotion is said to have a bug and usually they get quarantined but even there they’re told that they’re worth nothing now and suicide is the only way. But Nia and Silas can’t help noticing a growing attraction between them which leads to a forbidden relationship. Turns out, there are other ‘hiders’ as well, people who pretend they don’t have emotions when in fact they do, and they’re determined to help Nia and Silas escape.

Though it’s not an adaptation, the film really does move and feel like those young adult novel adaptations, which is why I made the comparison earlier. But what Doremus successfully managed to do is focus on more on the relationship and less on any wishes for an uprising. The focus is mostly on Nia and Silas. And the actors who play them, Kristen Stewart and Nicholas Hoult are so in sync, their chemistry doesn’t just exist, it’s electrifying. It’s been a while, probably since “The Notebook,” that a couple could have this much energy that burns the screen.

If you’ve come to see what type of science fiction technological advances this film might show, if it would have flying vehicles or laser weapons or talking robot, EQUALS has none of those things. It has some cool computers, but they’re hardly the supporting roles. And that’s what I also enjoy about this film, it’s simple yet gripping, it’s familiar territory but very up close and intimate. And Doremus’ quiet, subtle yet stylistic approach lands perfectly. It’s like if Stanley Kubrick and Spike Jonze co-made a movie together. EQUALS may not have been a completely new concept but this is one that’s done really well. It’s a deeply-affecting love story.

Incredible!
I absolutely loved this movie, having been a fan of Kristen for many years I was very excited to finally get to see this movie.

Set in a world where humans are altered to suppress their emotions as what they call S.O.S (Switched on syndrome) is classed as a disease. I could literally feel the emotional connection between Silas( Nicholas Hoult) and Neve (Kristen Stewart) as they were discovering what it feels like to have real emotions and I found it incredibly interesting the way everything was so built up, in terms of something as small as touching hands seemed incredibly overwhelming and such basic human contact was something neither could quite comprehend. I especially loved how aesthetically pleasing the facility where the movie was shot looked, the clean lines and simplistic layout really captured what the characters were lacking in terms of being completely stripped emotionally the bareness really translated through.

I highly recommend this movie and would definitely watch it again. 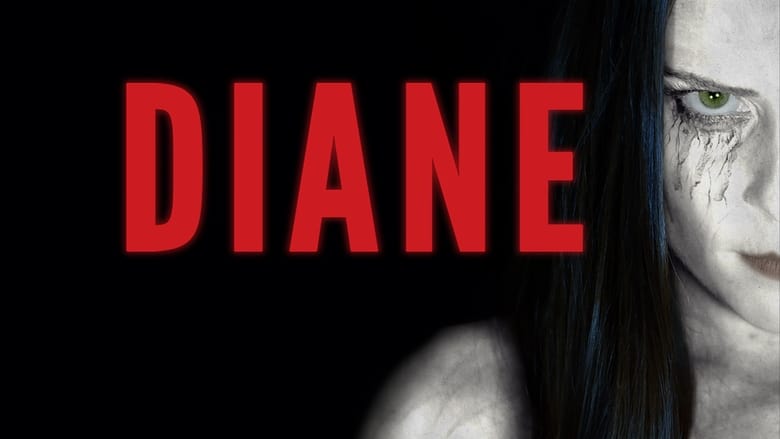