Speechless, and not for a good reason.
One of, ok maybe THE worst film I’ve ever seen…Absolutely pointless.

Escape Room: Fails to deliver
For some reason Escape Rooms seem to be a thing, and I don’t just mean out in the real world. The fad has inspired film makers and across 2 years we’ve had at least 4 movies with them at the core and 3 of them were simply called Escape Room. Original stuff huh!

This is the second of four that I’ve watched, the first being from the same year and starring Skeet Ulrich/Sean Young. That one was a tad better than this effort.

For those of you unfamiliar with an Escape Room it’s a tourist attraction where a group of people are locked in a room (Or series of) and have to look at their surroundings solving puzzles in order to escape within an assigned time.

Here we see a group of friends participate in one for someones birthday and the experience gradually goes from fun to lethal. Whereas the Ulrich movie was supernatural this goes in more of a Saw (2004) direction.

Though the concept is sound the execution is rather lacking. Sure it looks the part but the delivery and the threat is poorly paced and the characters are simply not likeable. They range from obnoxious to blatantly bad folk that you can’t exactly cheer on.

To make matters worse the movie fizzles out at the end. I believe a finale can make a terrible film suddenly great or a great film suddenly terrible. This made an average film, even more average. 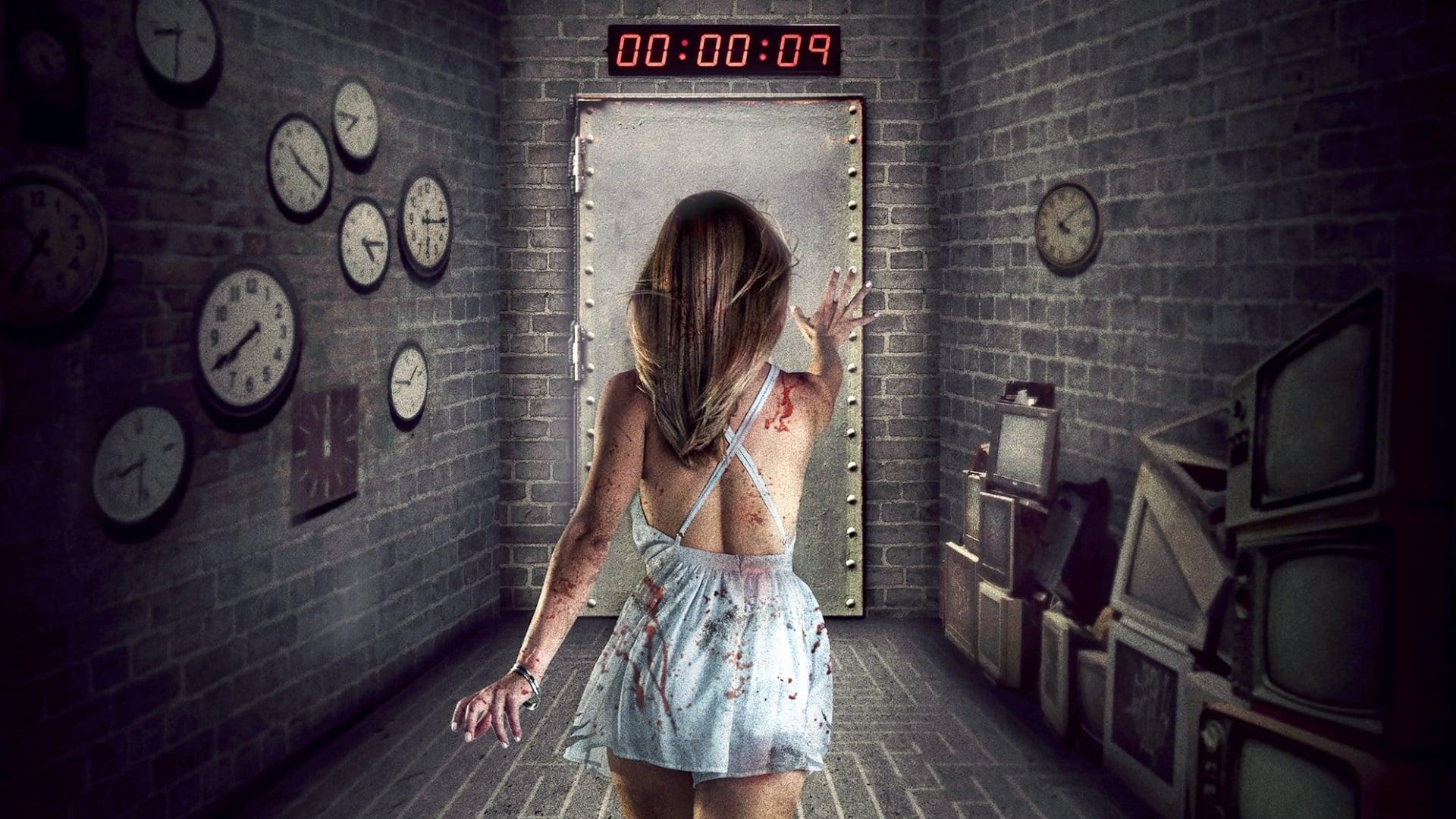