Skewed snapshot of gay men
This is a beautifully shot eyeful with a good score, decent acting, and good production values. It concerns a gay American artist living in Colombia, who has no self-esteem, spending the film chasing after, falling in love with, and being emotionally *and physically* abused by, straight guys. Yes, there are self-loathing, dysfunctional gay men like this, just as there are straight analogues. I don’t know whether this is supposed to be humorous (it doesn’t seem to be) but given that cinema tends to make audiences read minority characters as archetypes or stereotypes, this is a film straight people shouldn’t see, especially those who don’t know many real gay men–who are absolutely *not* like this. I was very uncomfortable throughout this film. The complexity of the relationships is also never explained: best friends–one straight, the other other gay, and the straight friend’s ostensibly straight brother for whom the gay friend falls in love at his dire peril, causing a whirlwind of havoc, with no background information. The version issued in 2019 and reviewed by everyone here is highly re-edited–for the better, I might add, running 87 minutes. The 92-minute run time listed on IMDb (actually 91 1/2 minutes) refers to the initial 2017 release.

Toxic relationships
Christian and Ivan are best friends. Ivan is gay; Christian, straight. Christian travels with his younger brother, Cole, to visit Ivan. Ivan falls in love (read infatuation) with Cole. The ‘why’ and ‘how’ of this love is never shown; the audience is simply told Ivan is in love and the two begin an affair that has no affection, only sex. During their sexual encounters, Cole repeatedly tells Ivan he “is a straight guy.” Cue Christian’s never-before-mentioned homophobic rage as he first sexually, then physically assaults his “best friend.” Christian threatens Ivan’s life and the brothers go back to L.A. Ivan, still obsessed, follows. Cole rebuffs him again, repeating the tired protestation of heterosexuality. Again, Christian assaults Ivan, who heads back to Colombia. Ivan wallows in self-pity, depression and rage. Years pass and Cole shows up declaring his feelings for Ivan. Ivan initially shows actual growth as a person, at first refusing Cole’s advances. However, a handful passionless kisses later, Ivan’s infatuation comes back to the forefront and the movie ends.

Christian had no (apparent) problem with Ivan’s sexual orientation until suddenly he did. He goes from loving his best friend to threatening murder within just a few minutes of film time.

Cole allows himself to be manipulated by his older brother while gaslighting Ivan.

Ivan puts himself in harm’s way for a perceived relationship which is anything but mutual or reciprocal.

The friendship is toxic. Ivan is codependent. The elder brother is controlling. And Cole is sociopathic with regard to the consequences of his actions. 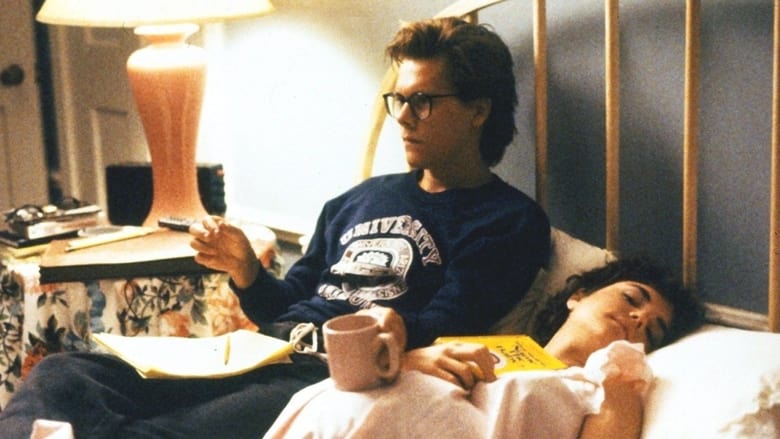