The fat lady sings!
A kind of ‘companion piece’ to THE KING’S SPEECH. After the monarch who couldn’t speak publicly we are invited to meet the soprano who should never have sung to an audience. This is the more-or-less true story of the 1940s New York socialite who seemingly did not know how monumentally awful her singing was. Florence Foster Jenkins was a Woman of Substance in more than one sense: a mega-rich heiress, built like a leaking sandbag and possessed of an immense ego.

It’s a gift of a part, and Meryl Streep goes for it at full throttle, combining elements of Ethel Merman, Hyacinth Bucket and Nellie Melba to stupendous effect. The supporting cast are also given juicy roles to wallow in and, boy, do they wallow! Hugh Grant’s lightweight shtick works perfectly for Florence’s second husband, who openly keeps a mistress but dotes like a puppy-dog on his ailing wife, indulging her musical delusion with a passion that fully matches her own. David Haig plays Florence’s vocal coach in the manner of a pantomime horse.

Simon Helberg steals many a scene as her gay accompanist who finds it hard to keep a straight face but comes to be caught up in the typhoon of Florence’s enormous self-belief. There are some delicious cameos among the members of the New York elite who support the fantasy with varying degrees of sincerity. The finale, Florence’s sell-out concert at Carnegie Hall is a comedic if not exactly a musical triumph.

This is a slight story, crisply scripted, elegantly photographed and stylishly directed (by Stephen Frears). Streep steams through it like an ocean liner – there’s more than a hint of Queen Mary the ‘former first lady’ as well as Queen Mary the excessively luxurious vessel. Yet another Oscar could easily come her way. In Dustin Hoffman’s QUARTET I felt slightly cheated that the principals never actually sang. Here you look forward with a kind of awed dread to the moments when the fat lady sings!

Falls Short on all counts
Florence Foster Jenkins (1868 – 1944) is the true story of a New York Socialite who has gone down in history as possibly the worst classical singer of all times. She lived in her own fantasy world and did not lack the confidence needed to become the center of attention which was further fueled by the lie of her followers and entourage. It is too bad that this movie falls short on every level, I was expecting so much more. The actors portrayed her as a clown, the story focused on one point in her life, her quest to perform at Carnegie Hall. There was so much more to Florence (read her biography) and the movie omits it all so that in the end there was nothing worth watching. The story is Flat and Boring, you are left with a void and a sense of disappointment. Questions that are never answered being: Who was Florence Foster Jenkins? Where did she come from? Why did she have such a loyal following and what kept them magnetically attracted to her. If you want the answer to these questions you need to see the movie Marguerite (2015). It is an incredible movie about the life of Florence and it fills in most of the blanks. Florence Foster Jenkins on the other hand misses the boat and does not give credit where it is due. People who gave this movie a high rating must have been watching a different movie. I think that Florence would turn in her grave if she ever saw this movie. I gave it a three for effort and nothing more. 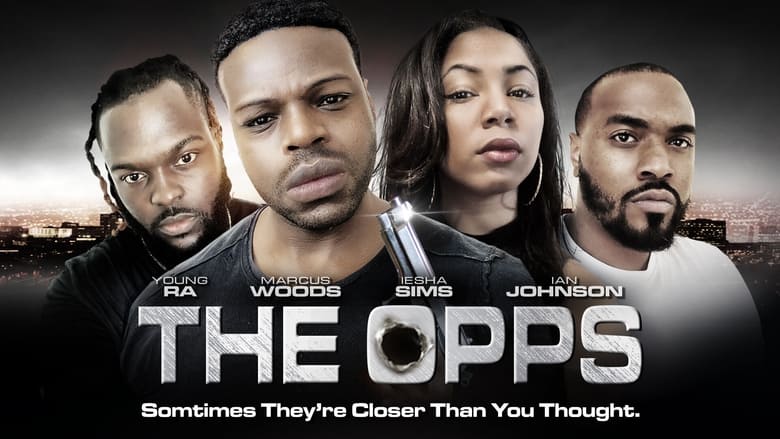